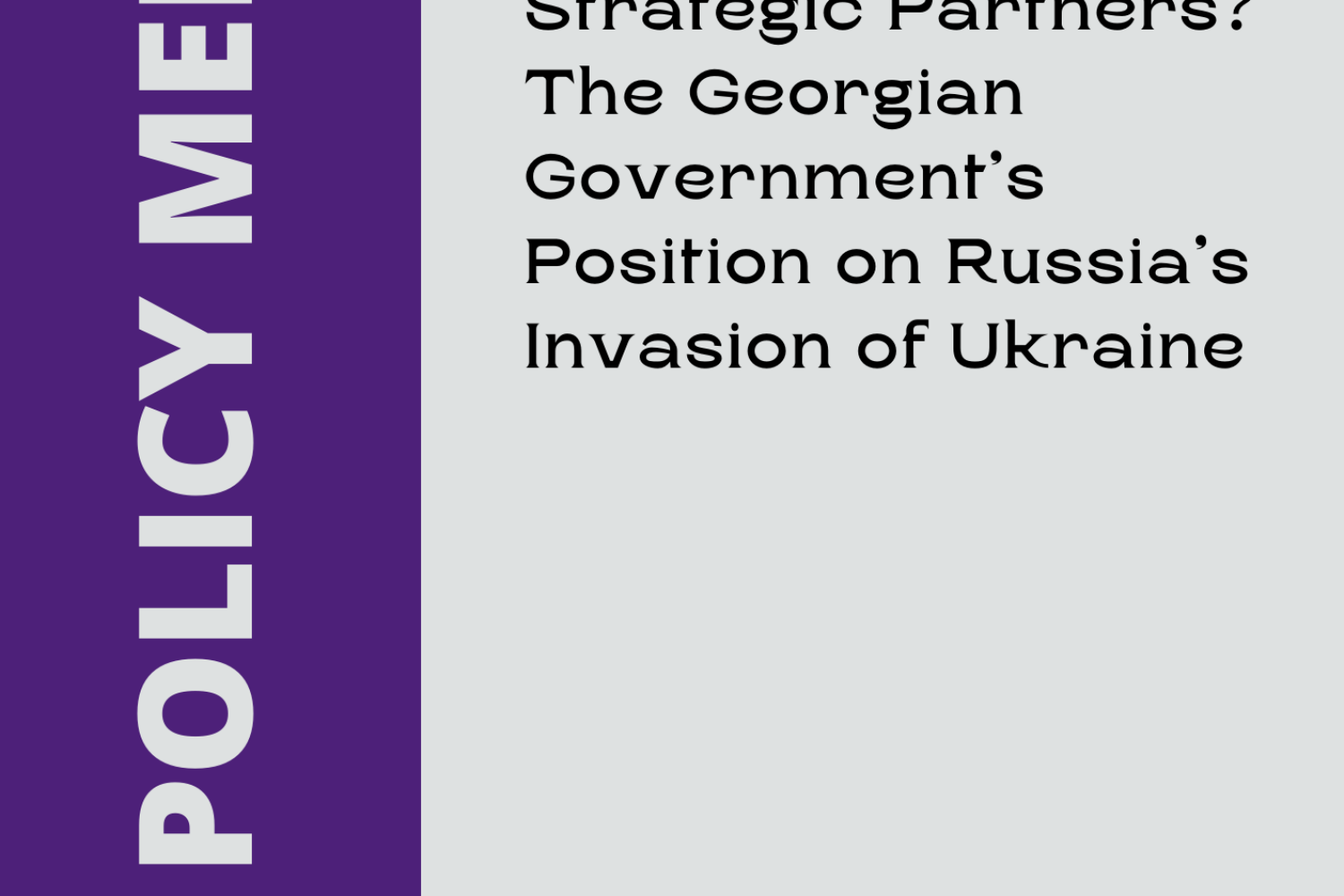 Russian President Vladimir Putin ordered a ‘special military operation’ in Ukraine on February 24, 2022, launching a full-scale invasion of Ukraine which has served as a wake-up call for Western countries. In ‘the darkest hours for Europe since World War II’ (European Union External Action 2022), the West has taken a unanimous position that Russia’s attack on Ukraine was ‘unprovoked and unjustified’ (The White House 2022). The West thus decided to ‘cripple the Russian economy’ (Euronews 2022) so that Putin is unable to finance his war machine and to throw financial resources and military equipment at Ukraine to support the latter’s ‘brave’ resistance. Even Russia’s traditional partners such as China have been extremely cautious in their evaluations and have come out in support of Ukraine’s sovereignty (Martina 2022). Furthermore, Kazakhstan has reportedly refused to send its army to Ukraine (Alexander 2022), which Moscow could use to legitimize the ‘special military operation’ as an operation under the Collective Security Treaty Organization (CSTO). However, now Russia has to face the majority of the world mostly alone, possibly supported by the likes of Belarus, Iran, North Korea and Syria.

This policy memo analyzes the GoG’s positioning on the war in Ukraine and contextualizes it in the wider picture of the GD’s foreign policy, which has been influenced by the GD’s narrow party-political interests. This has led the GoG to abandoning Georgia’s strategic partners in their most difficult moment and risking association with Russia, which is threatening the world with a nuclear war (Tsvetkova 2022).