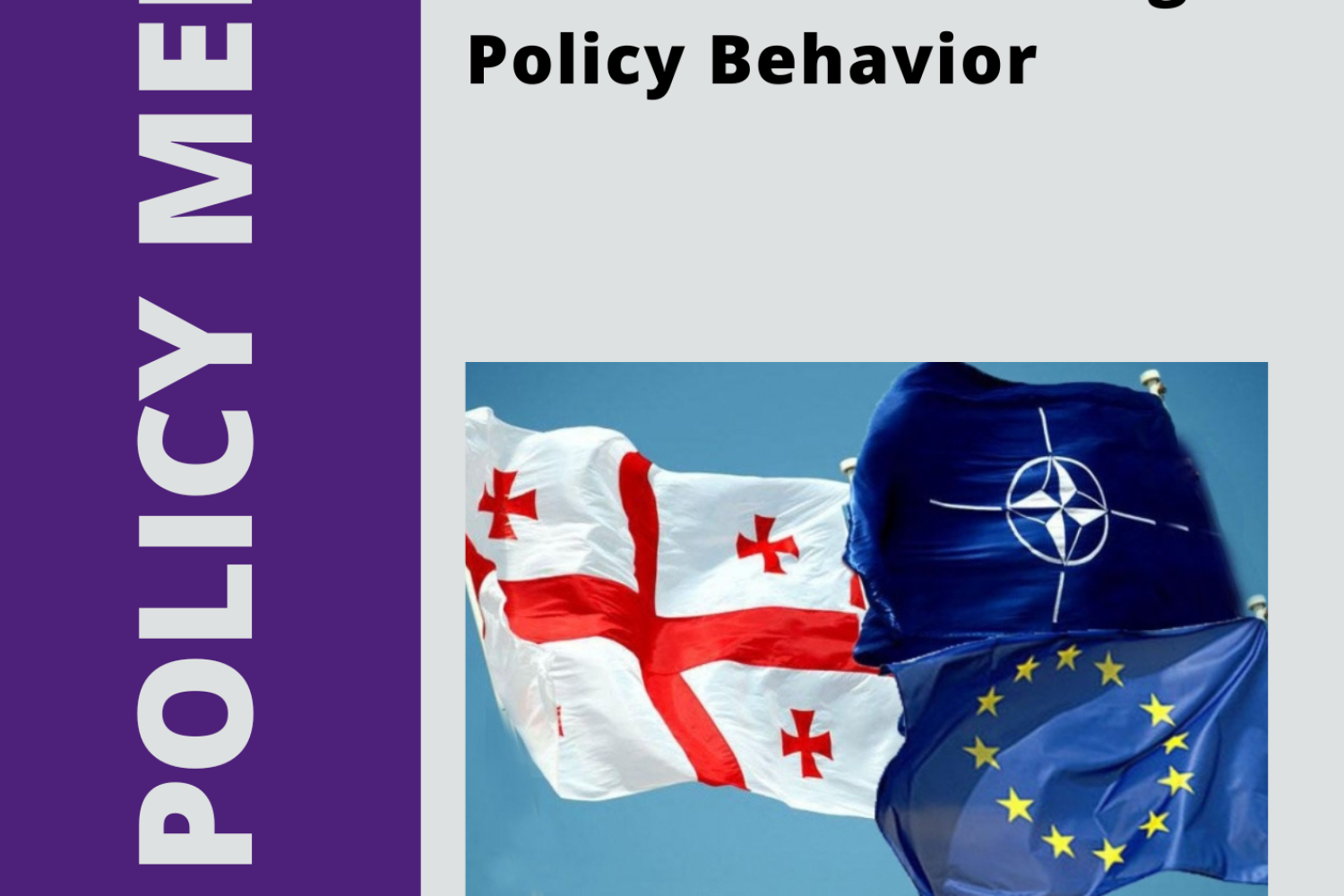 The solidarity exhibited by the West in response to Russia’s invasion of Ukraine has opened up a historical window of opportunity for some of the European Union’s eastern neighbors. This means that Ukraine, Moldova and Georgia now have a chance to accelerate the process of their European integration. However, while the three countries have long been seen as a single group (all three have Association Agreements with the EU) recent events have threatened to break the trio apart. While Kyiv and Chisinau were granted candidate status by the European Commission, this was postponed for Tbilisi. In this context, Georgia’s ruling Georgian Dream party has adopted a paradoxical strategy. On the one hand, the party states that it remains committed to Euro-Atlantic integration and, on the parliamentary level, it has already started work on fulfilling the conditions set by the EU for candidate status. Conversely, however, the rhetoric of the ruling party is at odds with this stated aim. Senior party figures have responded to Western criticism of alleged democratic backsliding in the country by levelling wild accusations such as the claim that the West is demanding that Georgia engages in the war with Russia (Interpressnews 2022). US and EU representatives have repeatedly denied these claims (Civil.ge 2022).[1]

Such rhetoric deals serious damage to the national interests of the country and threatens Georgia with gradual alienation from its strategic partners, potentially leaving it to face Russia alone. Understanding these risks, many in Georgian society wonder what benefit Georgian Dream seeks to gain by entering into open confrontation with US and EU officials. President Zourabichvili, who was elected with the support of the ruling party, has also noted that the rhetoric of the Georgian Dream is not conducive to obtaining candidate status and gives rise to numerous questions (Parulava 2022). Considering the allegations of democratic backsliding in the country and the postponement of its candidate status, the unleashing of such unprecedented aggressive discourse against Georgia’s closest partners raises questions about the loyalty of Georgian Dream to the foreign political course that has been pursued by the Georgian people for decades.

[1] Interestingly, the founder of Georgia Dream, Bidzina Ivanishvili, has not contradicted particularly outlandish anti-Western accusations made by a group of MPs who left the ruling party but whom many commentators suspect are still acting on behalf of Georgian Dream. Furthermore, Irakli Kobakhdize, the party chair of Georgian Dream has made 57 critical comments about the West since the outbreak of the Russia-Ukraine war as opposed to only nine critical statements about Russia as the aggressor (Kincha 2022).