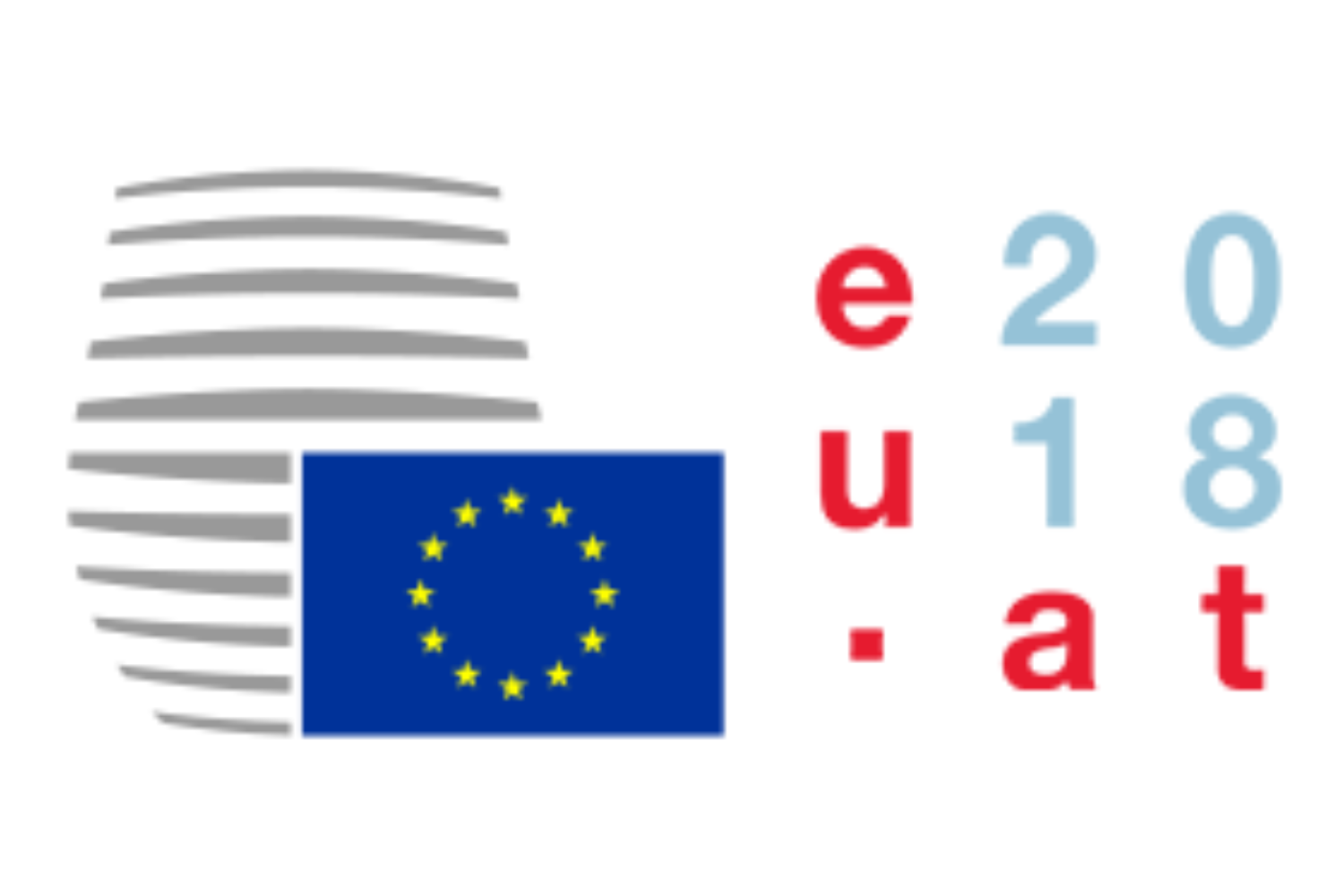 In July 2018 Austria took over the Presidency of the Council of the EU. The driving motto of the Austria’s EU presidency is “A Europe that protects,” an objective that it wants to achieve using the principle of subsidiarity. On the level of the European Union, the emphasis will be put on the issues that require joint actions from member states. Among Austria’s top priorities are: security and the fight against illegal migration; securing prosperity and competitiveness through digitalization; and stability in the neighbourhood – with a focus on the European perspective of the Western Balkans. Austria will be the president country until December 1, 2018. In light of Georgia’s European aspirations, it is crucial to learn more about the priorities and the main messages of the Austrian Presidency.

Priorities of the Austrian Presidency

This is the third time that Austria has held the Presidency of the Council, following terms in 1998 and 2006. Compared to 1998 and 2006, Austria’s role in 2018 will be different, mainly due to the fact that the Lisbon Treaty has created the posts of the High Representative of the Union for Foreign Affairs and Security Policy and Presidency of the European Council. Furthermore, the role and competencies of the European Parliament have been extended. Notwithstanding, Austria will have an opportunity to contribute significantly to the legislative and political work of the Council of the EU.

In March, 2018 the Austrian government presented its priorities for the EU Presidency, consisting of the following issues: European Security – with a main focus on protection of the EU’s external borders and dealing with the issue of illegal migration; retaining competitiveness through digitalization; and providing a stable environment in the neighborhood — with an emphasis on the European integration of the Western Balkans.

Under the current trio of the Council of the EU, Austria will work together with the presidencies of Estonia and Bulgaria. The trio programme comprises of five thematic areas:

The key points of the trio programme include: implementation of the European Agenda on Security and the European Agenda on Migration; the fight against radicalisation and violent extremism; cooperation with partners in the Mediterranean region; implementation of the EU Global Strategy; and implementation of the United Nations “Agenda 2030” for sustainable development and achievement of the Sustainable Development Goals (SDGs). As for EU enlargement, during Austria’s EU Presidency particular emphasis will be put on the Balkan countries. In the second half of 2018, the Austrian Presidency of the Council will have to work on a large number of complex dossiers, such as the conclusion of negotiations about the United Kingdom’s exit from the European Union (Brexit) and elections to the European Parliament.

What is the importance of the Austria’s EU Presidency for Georgia?

Considering its economic interests and historically close links with Eastern and South-Eastern Europe, Austria supports not only the Western Balkans’ EU accession but also Eastern Partnership (EaP) countries’ gradual integration to the EU. Austria perceives EaP countries as a bridge, linking Europe to other states. Consequently, EaP is of a central importance to Austria, a position that was confirmed by the speech Austrian diplomat Michael Linhart delivered on November 14, 2017 at a meeting with the Deputy Foreign Minister of Belarus.

It is worth noting that the current Austrian government is composed of members of the conservative People’s Party and far-right Freedom party. Sebastian Kurz’s success in the nation elections underlined the fact that softened far-right ideas and a focus on the migration issue is attractive to the electorate. Prime Minister in-office Sebastian Kurz is the author of the 50 Points Plan towards integration of asylum seekers, which implies teaching immigrants the local language, giving them an European education and inculcating them in European culture.

It is particularly important for Georgia that Kurz’s government is also interested in conflict resolution issues. In 2014, during its Chairmanship of the Committee of Ministers of the Council of Europe, Kurz took the initiative to meet Russian Foreign Minister Sergey Lavrov and Ukraine’s delegation in order to speak about the peculiarities of the conflict and how to handle them. Later on, in his role as the OSCE chairperson, Kurz has paid a visit to Russia, met Lavrov and discussed the issues of Syria, Karabakh and Ukraine. During his official meeting with Lavrov, Kurz did not speak about Georgia, however it is worth noting that since the beginning of his political career, Kurz has consistently underlined the importance of abolishing the imposed economic sanctions against Russia.

On the other hand, when he served as Austria’s Foreign Minister, Kurz tried to deepen bilateral relations with Georgia. Two years after his 2014 visit to Georgia, the Austrian Embassy was opened in Tbilisi. During the visit (together with an Austrian business delegation) Kurz put an emphasis on the importance of deepening the economic relations between the two countries. Furthermore, Kurz has openly supported Georgia’s territorial integrity, emphasizing his positive attitudes towards Georgia and the significance of developing friendly relations with the country.

What should Georgia expect from the Austria’s EU Presidency?

Based on these facts, it can be argued that during the Austria’s EU Presidency, accents will be put on the EU’s migration and security policies. Taking into consideration that the priorities of each presidency are generally defined in the framework of the trio presidency, however, Georgia can expect Estonia to continue to lobby the EaP programme. This can be argued based on Estonia’s strong focus on the EaP during its EU Presidency. Consequently, maintaining friendly relations with Estonia is crucially important. Additionally, further deepening diplomatic relations with Austria, activating the relationship via the Austrian and Georgian embassies and organizing high-level visits between the two countries are also of significant importance for Georgia. Georgia should constantly highlight issues of territorial integrity and European integration in order to remain topical on the EU’s agenda.