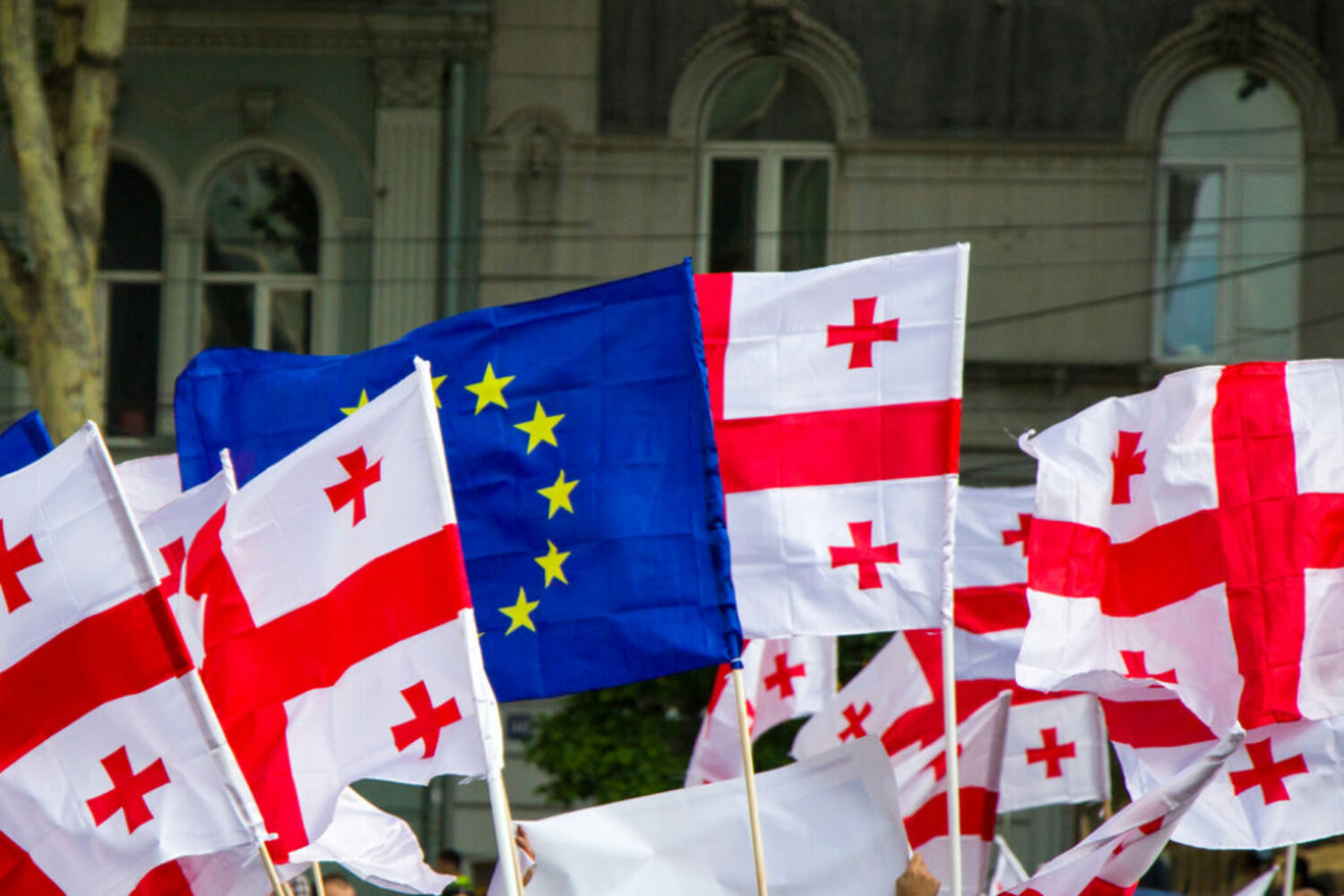 “The Eastern Partnership faces an uncertain future as the European Union cannot offer any viable alternative for the group’s best performers. EU resilience in the region is now under strain. Given the increasing global dominance of China and Russia’s aggressive foreign policy, will Brussels manage to remain a credible actor in the region?”

New Eastern Europe, a bimonthly political magazine about the news and affairs related to central and eastern Europe, published an article titled “EU resilience in the Eastern Partnership: what does the case of Georgia’s political crisis tell us?” The article’s author is Shota Kakabadze, Junior policy analyst at the Georgian Institute of Politics (GIP).

In the following article, the author analyses the role of Brussels as a credible actor in the region, given the increasing global dominance of China and Russia’s aggressive foreign policy. The article argues that with no prospects for membership in the foreseeable future, the EU needs to take bolder actions to keep Georgia, Ukraine, and Moldova on track. Further support for the Associated Trio could be an important way of stopping, and probably even reversing, alarming developments in Georgia-EU relations. This format has the potential, at least for the time being, to take Georgia, Moldova, and Ukraine’s long and bumpy European journey one step further.

Read the article 🔗 EU resilience in the Eastern Partnership: what does the case of Georgia’s political crisis tell us?