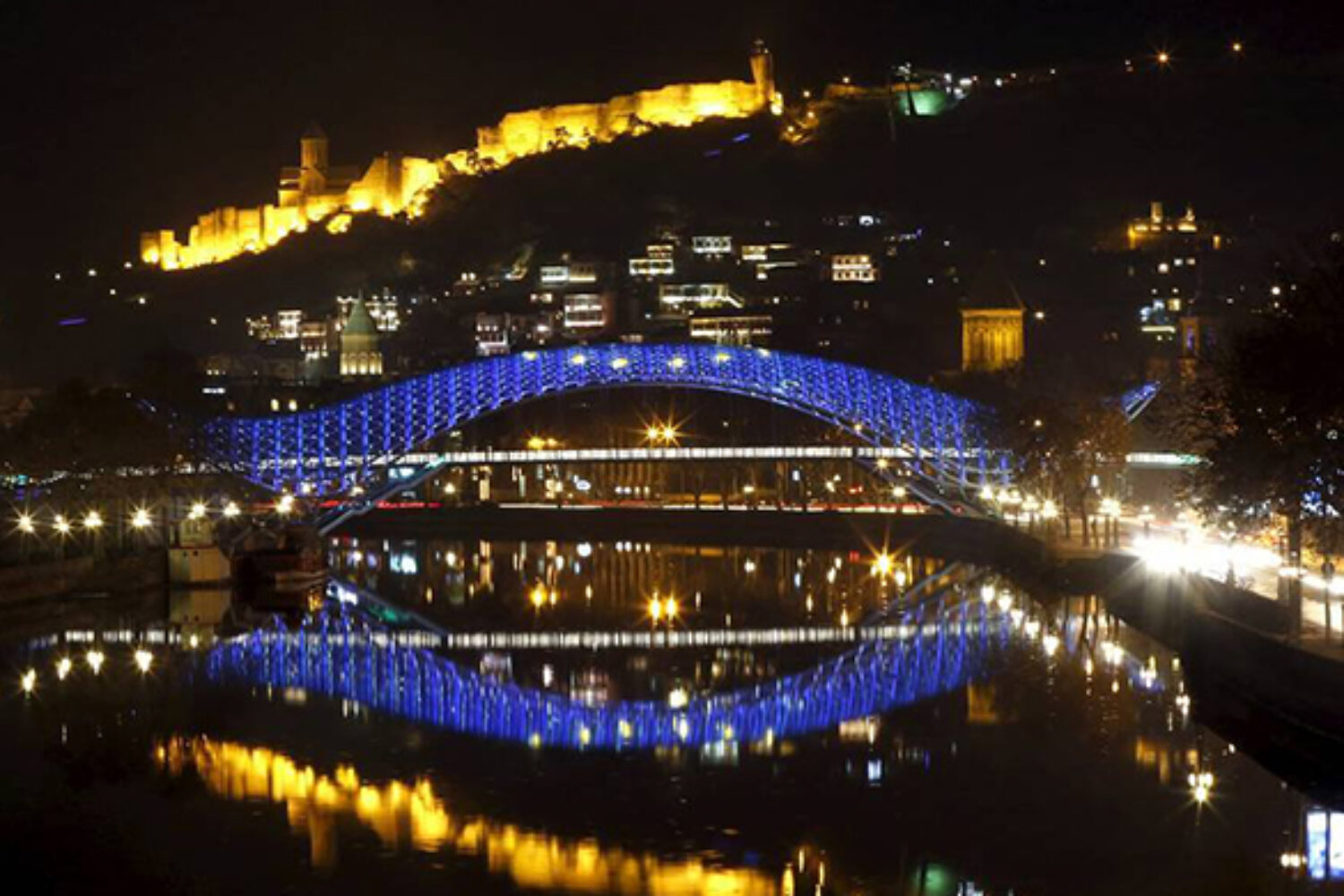 A few weeks ago I went to a talk by a senior NATO official who emphasized the significance and pre-eminence of the values that the Atlantic organization aims to jointly defend with the European Union. While addressing the ‘new strategic reality’ the guest-speaker spoke of ‘the gravity of the situation’ and the importance of remembering and adhering to the values that unite us.   ‘We need to uphold our values’ – was the main message of the speaker.

However, does the decision to delay the visa liberalization process with Georgia help to champion the values that the EU stands for?  The European Commission has already gone through the lengthy and complex process of visa liberalization for Georgia.  The candidate country has demonstrated an unprecedented will and enthusiasm to follow all recommendations and grow closer to the Union.  By delaying the decision to grant visa-free access to the citizens of Georgia, the EU abandons from the values and principles it was founded to protect and advance.

In their delay, the officials in Brussels referred to German concerns about organized crime by Georgian gangs and worries in France that the visa deal could create new security vulnerabilities at a time of heightened terror threats.  Sadly, they forgot about the thousands of Georgian-born citizens who contribute to science, literature, music and art across the continent.  Somehow, these people disappeared from the discourse and EU officials only presented data about criminals.  It is important to remember that criminals and terrorists are our common problems and they do not have just one national affiliation.  If the German government seeks a solution to the problem, they need to increase cooperation rather than issue a disappointing statement.  It is important to look back to international experience and see that the most challenging dilemmas are overcome thanks to cooperation between countries and institutions. The exchange of intelligence and collaboration between police forces will settle these issues.  By granting more access to citizens of aspiring states, the EU paves the way to an inclusive global civil society which is instrumental in fighting extremism and alienation.

There are two important issues to be highlighted in the case of Georgia: Russia’s efforts to block the development of freedom and democracy in our country and Georgia’s achievements in reforming and transforming from a former Soviet republic into a free and open society.

Let me put this into context.  Provided that Russian propaganda invests heavily in undermining fundamental human values across the former Soviet republics and Eastern Europe, the EU’s ability to take decisive action is the most efficient instrument available in the struggle against this threat to our values and principles.  The ‘power of attraction’ is what protects us and secures the future of the free world.  In other words, EU has a leverage over the countries that wish closer cooperation and membership because of the soft power which is an efficient instrument of the Union.  Georgia has done all that has been asked and deserves visa-free access to the EU. The decision to allow Georgians this access is vital for our mutual protection and the further advancement of the freedoms and fundamental ideals that unite us all.

Ever since her independence, Georgia has stubbornly worked to prove her European affiliation and her right to regain a place in the society in which she belongs.  The path was thorny and difficult for a country that lived under Bolshevik isolation for decades and almost lost her entire intellectual elite.  Our European colleagues have often misunderstood the perplexities that hindered Georgia’s development. But despite major predicaments, Georgia succeeded in reforming and transforming from a Soviet style system into vibrant and advancing pluralistic society.  For further progress and greater success in Georgian society needs wider and closer access to the European Union, to peers and colleagues, to ideas and values that define and shape modern Europe.

In summary, the EU has to be bold and ready to use its most powerful weapon – the power of attraction. Doing so would demonstrate devotion to the fundamental principles and values that consolidated and strengthened the continent throughout the decades.  The Union should praise Georgia’s efforts toward transformation and democratization, acclaim her achievements and help her to learn the lessons from the experience.  Finally, the EU has to reject fake Russian propaganda and show the strength of the power of cooperation and engagement.  It should not let itself be misunderstood by any state or political actor.  The opportunity is here and now. We can accept it or reject it.  Acceptance means the coming of a bright and magnificent future of free and prosperous societies. Rejection signals an ignorance of our achievements, values, ‘the new strategic reality’ and the prospect of long-term resentment from the Georgian people.