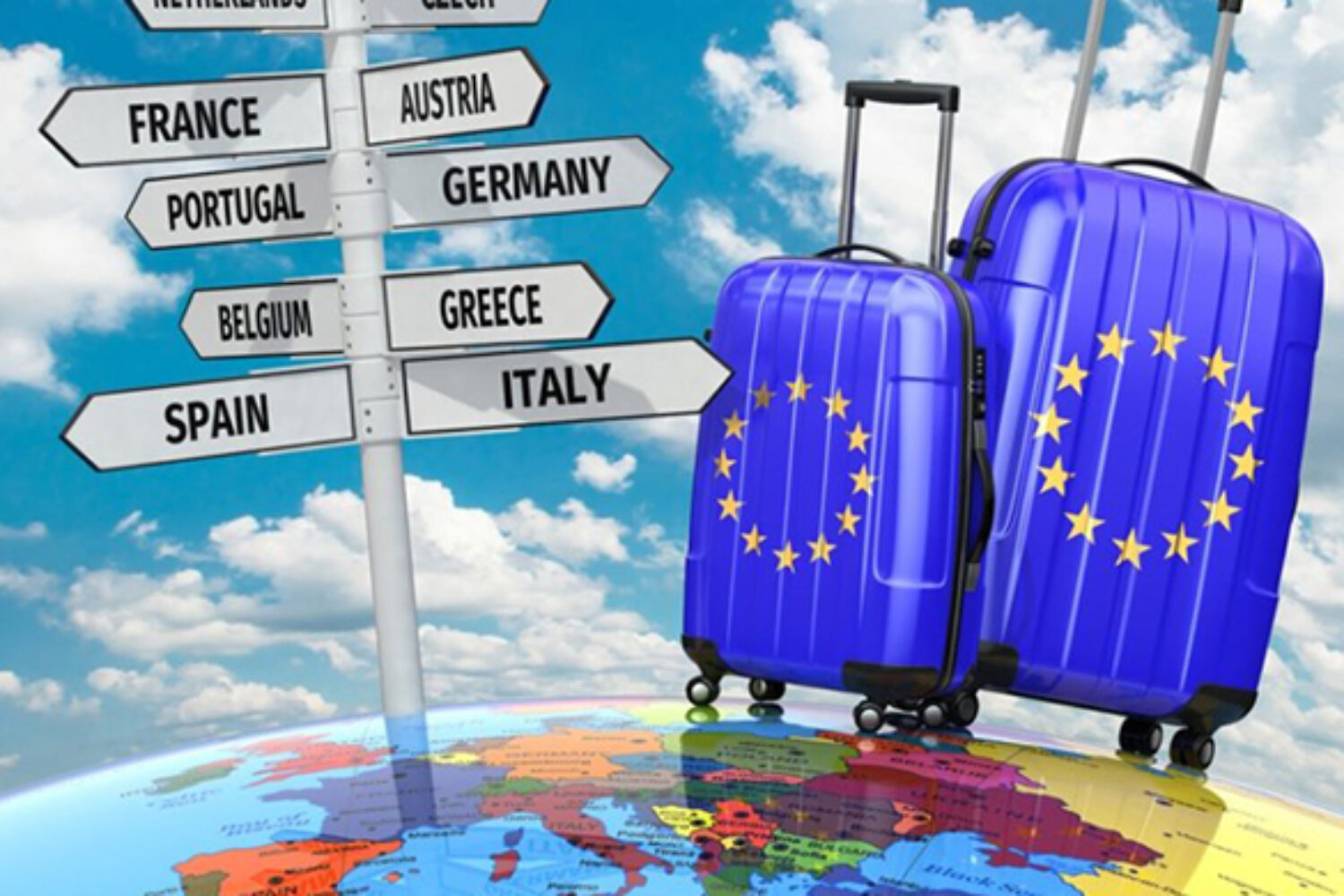 On Dec. 7, 2016, the European Council and European Parliament reached agreement on the visa liberalization suspension mechanism, clearing the largest obstacle remaining to granting visa-free travel to citizens of Georgia and Ukraine. The suspension mechanism will allow EU members to temporarily cancel their visa-free arrangements with non-member countries—such as Georgia—under special circumstances: a sudden increase in bogus asylum applications, a national security emergency, and several others specified below. The suspension mechanism can be applied for a period of nine months, during which time the visa-exempt country is expected to work with the EU to resolve the emergency situation. Any EU member country will need to get approval from the European Commission before using the suspension mechanism. The mechanism wasn’t part of Georgia’s original Visa Liberalization Action Plan, so its potential impact on Georgia is worth careful consideration. 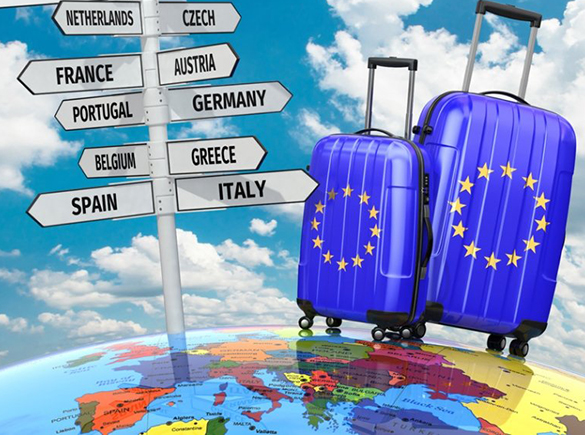 >The suspension mechanism first entered the equation on Dec. 11, 2013 with the European Parliament and European Council’s adoption of Regulation 1289/2013, which introduced the possibility of such a mechanism for the first time. The mechanism’s purpose is political: due to high rates of migration into the EU and the rise of xenophobic political parties, nationalist sentiments have grown and EU institutions felt pressure to allow member states the possibility to re-impose visa requirements in a fast, efficient manner. Under the new draft law, each member state, as well as the European Commission itself, has the right to trigger the suspension mechanism.

According to the Dec. 7, 2016 agreement, the mechanism can be applied to any non-EU country that has a visa-free arrangement (not only for Georgia and for Ukraine) in one or more of the following cases:

According to an EU Parliament report, the main body with control over the suspension mechanism is the European Commission. The Commission will be able to monitor the process and apply to the Parliament and Council with concerns about whether visa-exempt countries are still cooperating with the EU and adhering to its values. If the answers are negative, the mechanism can be applied.

Each member state will also have the right to request triggering of the suspension mechanism. In such case, the member state shall apply to the Commission, which has one month to decide whether to suspend the visa waiver for a period of nine months.  After cooperation with the visa-exempt country, the Commission will have the right to prolong the suspension period for an additional 18 months. In total, the visa-exempt country will have a maximum of 27 months to settle the claims against it.

Could the Suspension Mechanism Create Problems for Georgia?

There is a very small chance that the mechanism will ever be applied to Georgia, but the possibility must be considered. When Georgian citizens discuss visa liberalization they often make jokes about mass migration to Europe, using phrases such as “don’t forget to switch off the electricity at the airport when the last citizen leaves the country.” These jokes express a very real perspective with which many Georgians perceive the visa liberalization process. In fact, the visa-free regime will increase opportunities for all Georgians who intend to visit the EU for a specific purpose for up to 90 days during any 180-day period. However, the visa exemption does not provide for the right to work in the EU.

How important is a Visa-Free Regime for Georgia?

We can specify several important benefits that Georgia will gain after implementation of a visa-free regime:

The visa liberalization process is proceeding in a positive direction. Only technical issues now stand in the way of Georgians traveling to Europe on a visa-free basis. No precise timetable has been put forward, but many expect the EU to grant visa liberalization to Georgia and Ukraine in the beginning of 2017. Following agreement on the suspension mechanism between the EU Parliament and the European Council—which occurred on Dec. 7, 2016—both bodies will take a final vote on visa liberalization, and both must vote in favor of approval. “The Council votes on visa issues by qualified majority, which means that a proposal must garner 228 out of 309 votes. The normal number of votes in the Council is 345, but the UK and Ireland are not voting on visa policy. The number of votes per country corresponds to its population” (The EU decision-making process, 20 March 2009, updated 1 March 2010).

The final step, after the Council’s vote, is publication of an adopted act in the Official Journal of the European Union (publication of this act usually takes roughly three weeks from its adoption). The visa-free regime will officially enter into force on the 20th day following the date of that publication.