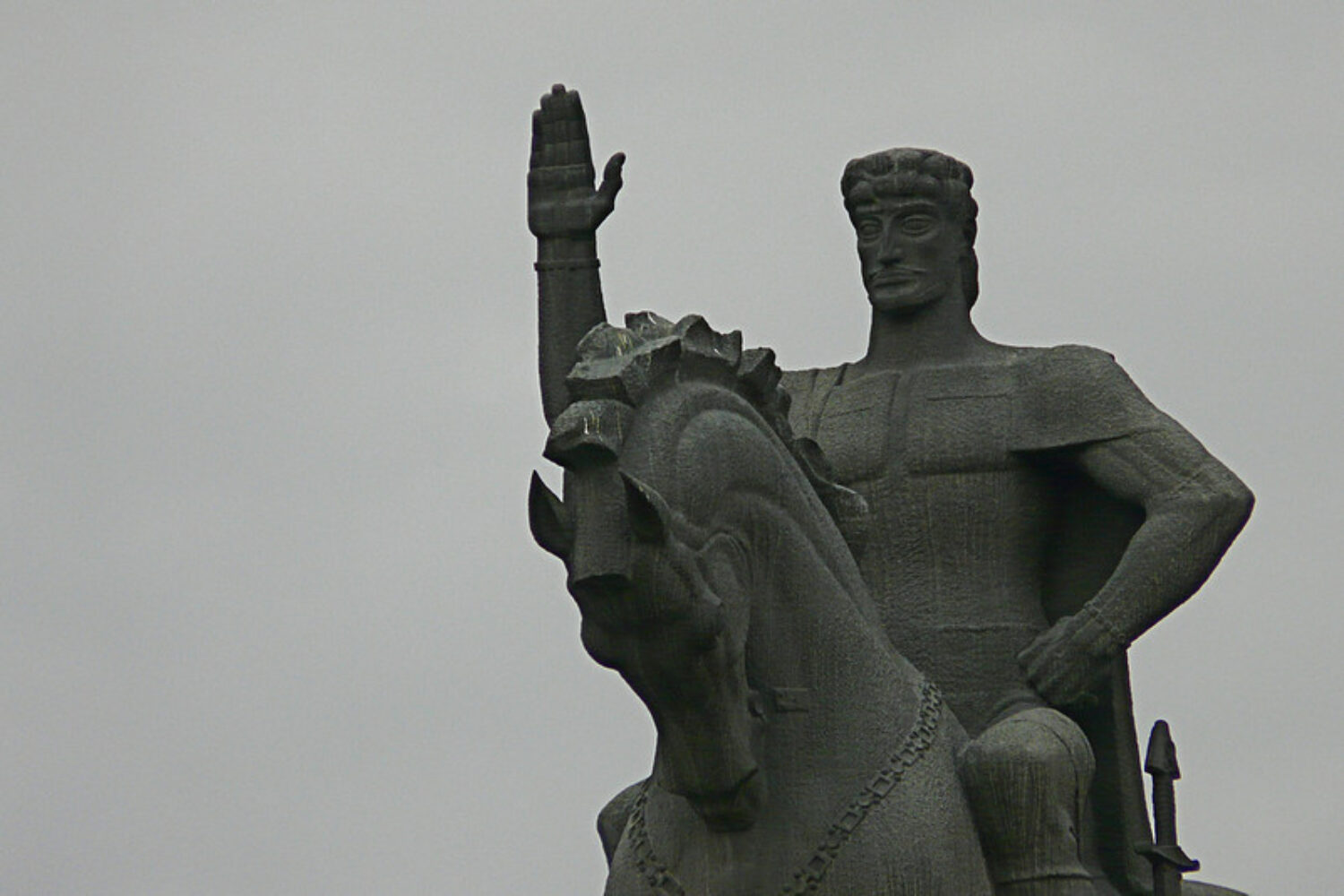 Over the last two years the EU has experienced series of setbacks in its eastern neighbourhood. It failed to negotiate a power transition arrangement in Belarus, as a result of Russia’s military buildup the precarious situation in eastern Ukraine almost slipped out of Ukraine, and a full-scale military conflict over Nagorny-Karabagh started, evolved and finished without any involvement of the EU or its member states. 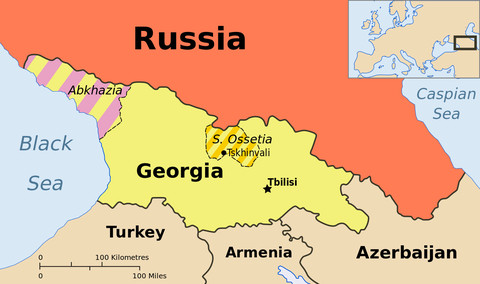 All this adds up to increasing assertiveness of illiberal actors such Russia and Turkey, and to the EU’s astonishing lack of future vision on how to improve relations with its eastern neighbourhood region.

For this background of multiple failures, Georgia’s recent post-election crisis between the government and the opposition came as a window of opportunity for the EU to reassert its place as an important player in its eastern neighbourhood.

The political crisis was in the making for quite some time in the EU’s Eastern Partnership’s (EaP) once-pioneer country.

But the situation deteriorated quickly after the opposition boycotted the newly-elected parliament and the police stormed the office of the biggest opposition party, the UNM to arrest their leader over his alleged attempt to storm the parliament in the 2019 anti-governmental protests.

But the crisis had deeper roots.

It was the result of years of confrontational politics waged by both the ruling party and the opposition. Their scorched-earth approach to competition has paralysed the political process, undermining the momentum of reforms and threatening the country’s stability and its Euro-Atlantic future.

The EU, together with the US, combined the mediation with political conditionality threatening the withdrawal of micro-financial assistance and the EU parliamentarians issuing a number of critical statements.

The EU mediation managed to break the political deadlock in Georgia and gave a new impetus for much-needed consensus-based politics.

It also has proven that the EU’s tool-box of political governance in its eastern neighbourhood is far from exhausted and while EU lacks instruments to have an impact on territorial conflicts, and other security related issues, it has effective instruments to influence political processes in some EaP countries.

Georgia in many regards represents an ideal case study to prove effectiveness of EU policies and platforms, mainly because the EU’s leverage in Georgia is the highest compared to all other EaP states which opens a window for conditionality-based approach and other forms of political influencing from the EU.

For the starters, Georgia is the only EaP country which does not have a foreign policy alternative to the Euro-Atlantic vector.

The country is closely bound to the EU economically, politically and socially.

In addition to this, as the 2019 anti-Russian protests have shown Georgia’s population remains staunchly pro-European and Russia-sceptic which further limits the foreign policy maneuverability of Georgia’s political elites.

This all makes the EU important player in Georgia with a potential to influence democratic development in the country.

While the EU is largely ineffective actor when it comes to security and conflict-related issues, it is more effective with political mediation and facilitation of inter-party dialogue in countries who are under EU’s political orbit.

Nowadays, these are mostly EU membership candidate countries in the Western Balkans where EU often acts as a mediator or a crisis manager.

The European aspirations often remain shallow due to vested interests of a mediocre political elite which is nothing new in the post-socialist world.

But the EU enjoys a wide support from Georgia’s population as well as its vibrant civil society. Knowing this, even the most power-hungry political parties don’t dare to challenge pressure applied jointly by the EU and the US.

Hence it is no surprise that the EU’s toolbox which worked in the Western Balkans states but failed in many EaP countries, also worked in Georgia.

While the EU emerged as a successful mediator in Georgia’s political crisis the main winner of EU’s mediation certainly was Georgia itself.

While the crisis is not fully resolved yet, the EU mediation broke the stalemate between the government and opposition which was pushing the country towards international isolation and a never-ending cycle of instability and political radicalisation.

Next step to challenge Georgia’s polarised politics could be involvement of Georgian political parties in the Jean Monnet Dialogue as suggested by the MEP.

This format already proved successful in Serbia, Ukraine, and the Republic of North Macedonia. The solution of the political crisis and the potential reforms open a possibility for Georgia to embrace a consensus-based coalition politics and turn into a truly parliamentary democracy.

Kornely Kakachia is director of the Georgian Institute of Politics and professor of political science at Ivane javakishvili Tbilisi State University.

Bidzina Lebanidze is a senior analyst at the Georgian Institute of Politics and a post-doctoral research fellow at the University of Jena.