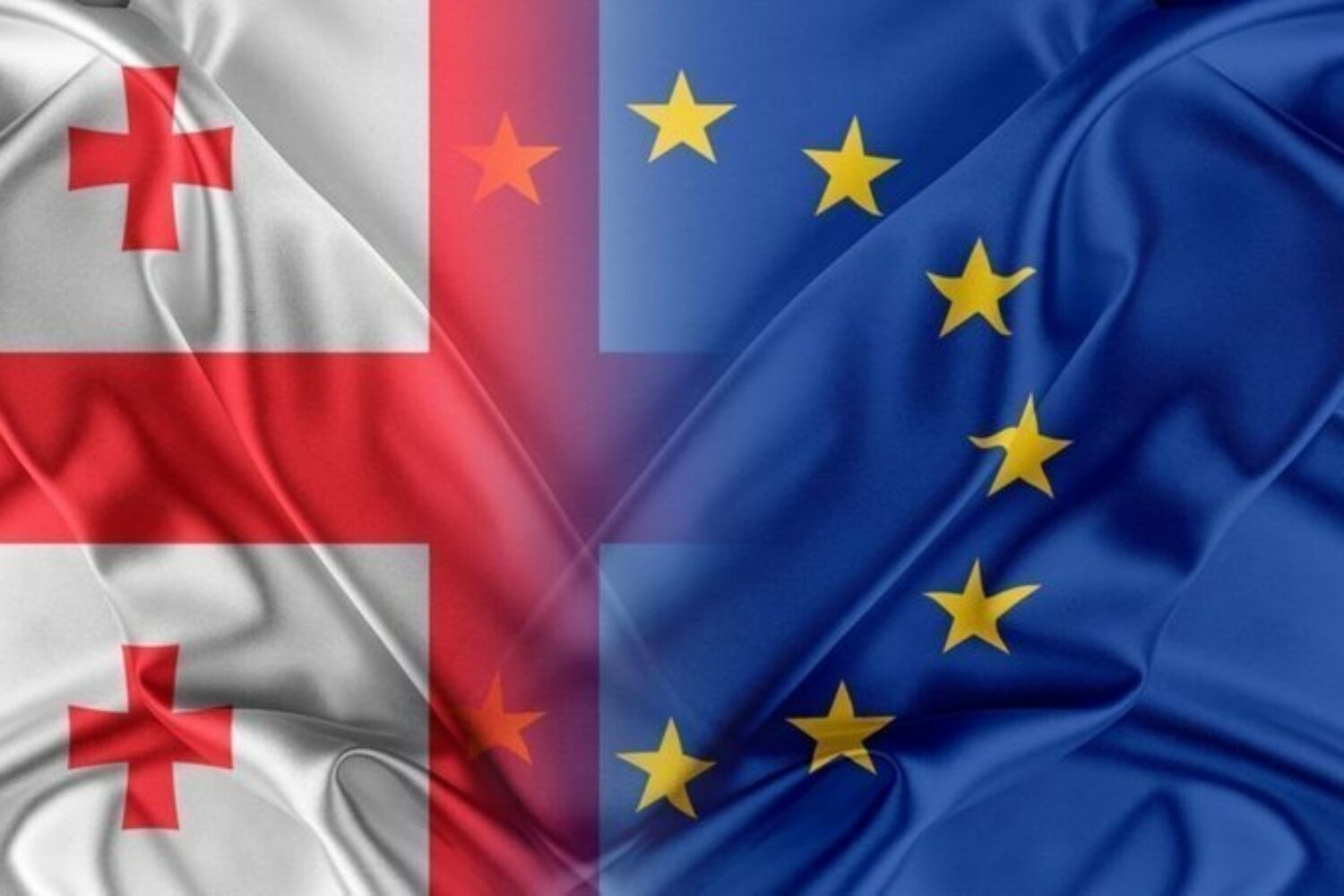 The Georgian Institute of Politics joins the statement of the Georgian people to the European Union – to approve Ukraine’s application for EU membership and, in parallel, open the door for Georgia and Moldova, for their European perspective!

Today Ukraine and the whole of Europe face an extraordinary threat caused by Russia’s aggression and Putin’s attempt to change the democratically elected government of Ukraine. We, the Georgian people, fully support Ukraine’s heroic fight for independence and sovereignty. We are heartened to see that the whole world is in solidarity with President Zelensky and his people. Ukrainians are fighting not only for their future but also for the future of Europeans, for the future of Georgia and Moldova, and for every individual, family, and country who wants to live in peace, prosperity, and security.

We, the Georgian people, face the same challenges as Ukraine does. Russia, too, has occupied our land, has waged war against our statehood and sovereignty, and has attempted to change democratically elected Government through force and hybrid warfare. We were first to withstand this deadly challenge in 2008, albeit at a tremendous human cost and Russia’s occupation of 20% of our territory.

Throughout the last days, EU citizens and governments have shown their full support of Ukraine by defending Ukraine by imposing sanctions on Russia and providing Ukrainians with military, economic, and financial assistance. Ukrainian people deserve to be part of the most peaceful and prosperous club of European nations, which emerged after the devastating world war. Ukrainians have shown that they can give the ultimate sacrifice – their lives for their European future. Maidan of 2004, Euromaidan of 2014, and their heroic fight of 2022 against Russia is a testament to the Ukrainian people’s European identity and readiness to define their future free of tanks, bombs, and Russian dictate.

The Georgian people are fully in solidarity with Ukraine in their fight for independence and European aspiration. We strongly believe that the European Union and Member states should treat the Eastern Partnership region’s Trio – Ukraine, Georgia, and Moldova, as one whole inseparable region, facing common problems related to Russia’s aggression, occupation, and annexation. Therefore, we hope that the EU will positively respond to Ukraine’s request for membership and, by the same token, open doors for Georgia’s and Moldova’s European perspectives.

Gvantsa Davitashvili is a full Professor at New Vision University, where she teaches Europeanisation and European Integration. She has an experience of teaching at HEI on national, as well as international level for more than 8 years. Gvantsa Davitashvili has an experience of working for protection, promotion and researching human rights at NHRIs (Public Defender Office of Georgia) for more than 5 years. She holds a PhD degree in International Relations at the University of Basque Country  (Spain) and LL.M in South East European Law and European Integration at the University of Graz (Austria). Her research interests include European integration of the Eastern Partnership counties, external Europeanisation, democratization of Eastern European countries, foreign policy of the EU. She is an author of number of scientific publications, as well as commentaries and studding resources. Besides her native language Georgian, she speaks English, Spanish and Russian. View all posts by Gvantsa Davitashvili