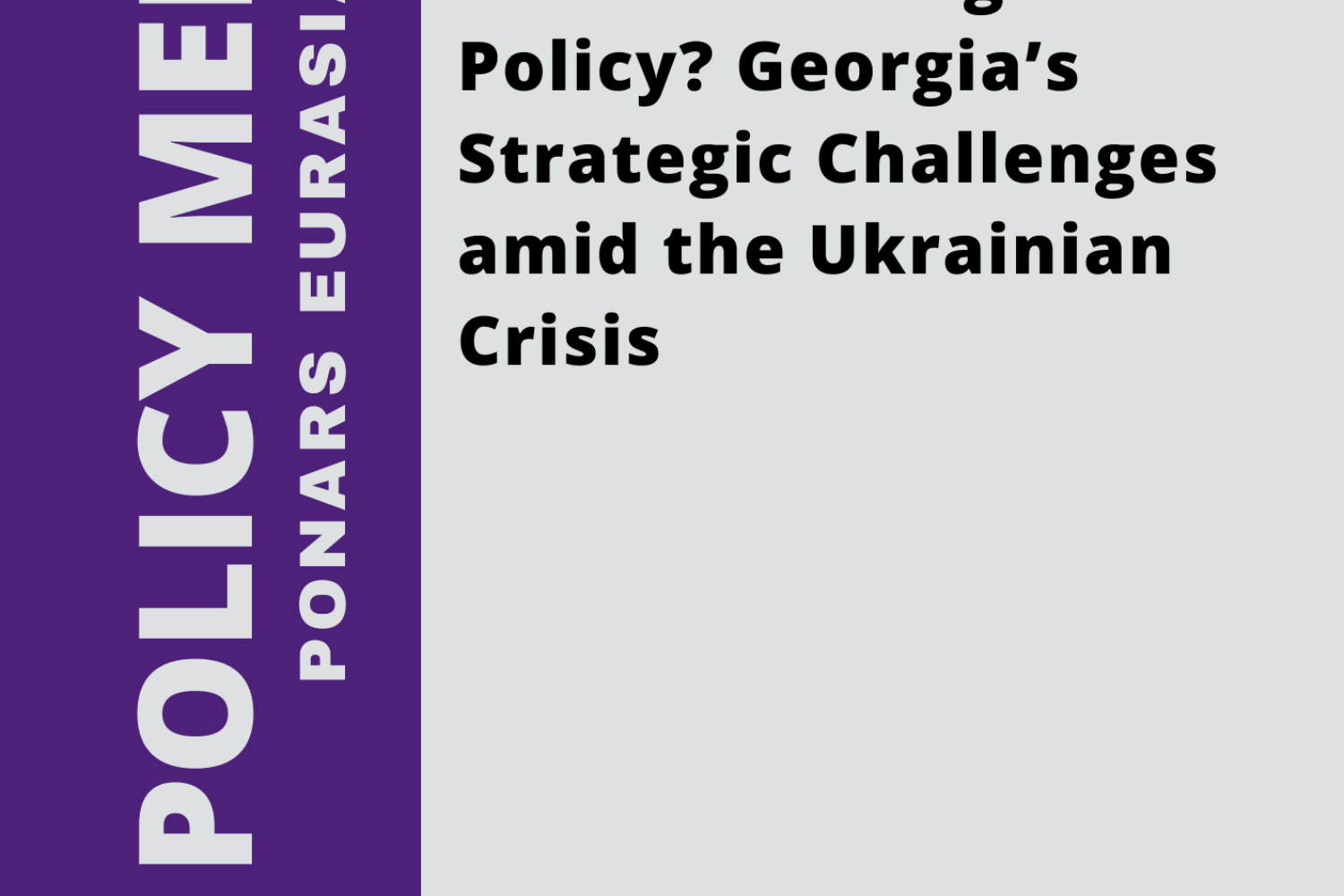 The implications of the Russian invasion of Ukraine will affect global security architecture for decades to come as Moscow continues to escalate the conflict. Meanwhile, countries located in the EU’s eastern neighborhood confront strategic dilemmas. As a frontline state in the “gray zone,” outside the safety of NATO’s security umbrella, Georgia faces the daunting tasks of pursuing Euro-Atlantic integration, strengthening its democratic resilience, preserving sovereignty, and avoiding Russian aggression at the same time.

Despite the show of Western resolve over Ukraine, officials in Tbilisi are forced to walk a thin line between being sensitive to Russian interests while not alienating the West. Georgia’s allies in the United States and Europe were surprised by Tbilisi’s rather passive foreign policy after the Russian invasion, especially considering that Moscow had demanded that NATO close the door on Georgia’s future membership as well as Ukraine’s. Georgia remains committed to its Euro-Atlantic aspirations, even formally applying for EU membership this year, although relations with its Western partners are cooling. This, along with its ambivalent position over the war in Ukraine, raises the question of whether the Georgian government is heading toward self-imposed Finlandization.