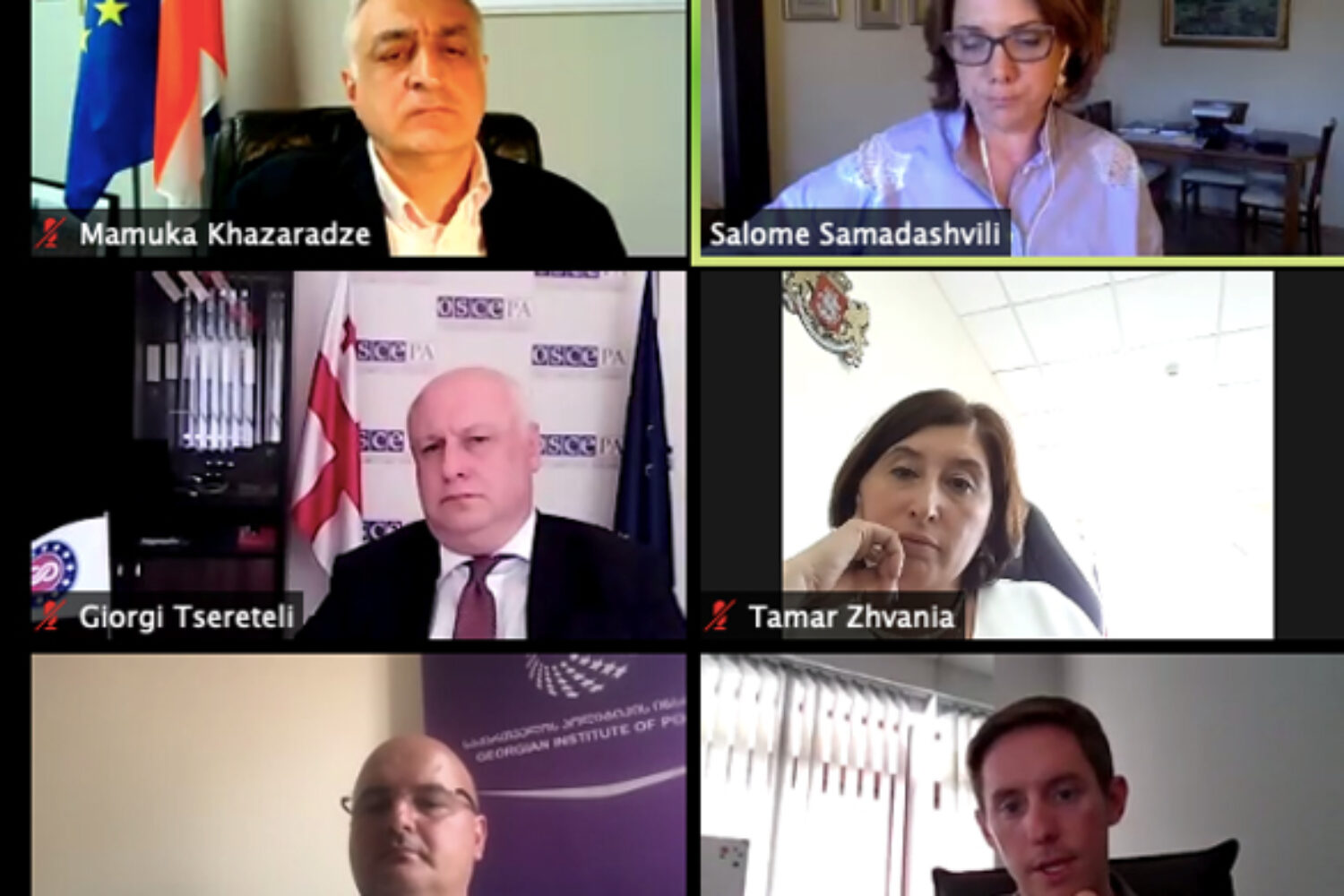 The annual conference of the Georgian Institute of Politics (GIP) was launched on June 17th with the topic Elections in Times of Covid-19 Pandemic: A New Challenge for Georgia’s Uncertain Democracy

The first panel of the conference revolved around the issue “2020 Parliamentary Elections Amid COVID-19” and addressed the following questions:

The speakers of the first panel were:

The panel was moderated by John DiPirro, International Republican Institute (IRI) Resident Program Director in Georgia. In his opening remarks, Mr. DiPirro pointed out that Georgia faces number of serious challenges regarding the 2020 Parliamentary elections including new electoral reform, democratic political environment, and increased political polarization. However, additional challenges appeared due to the emergency situation caused by Covid-19. 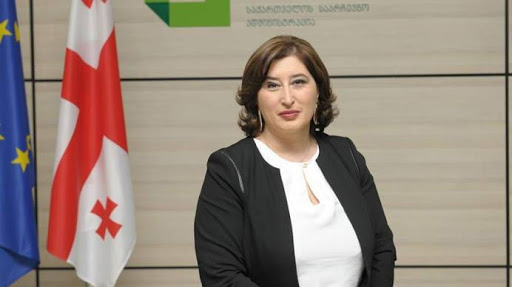 Tamar Zhvania thoroughly discussed the challenges mentioned by John DiPirro and pointed out that these challenges affected not only the process of organizing the elections but various educational activities as well, which Central Election Commission of Georgia continues to implement intensively. Ms. Zhvania highlighted that despite the uncertainty caused by Covid-19, Central Election Commission is fully prepared to conduct elections properly and safely as planned in October, 2020. CEC is not considering switching to electronic voting or moving the election date at the moment but is actively working on using online platforms to ensure easier process of checking election lists by citizens, registration of parties, observers, and the members of commission. According to the speaker, among top priorities for the upcoming elections are: to follow the recommendations regarding Covid-19, reaching the consensus among political parties regarding the electoral environment, and making sure that the electorate is well-informed on safe voting amid the pandemic. 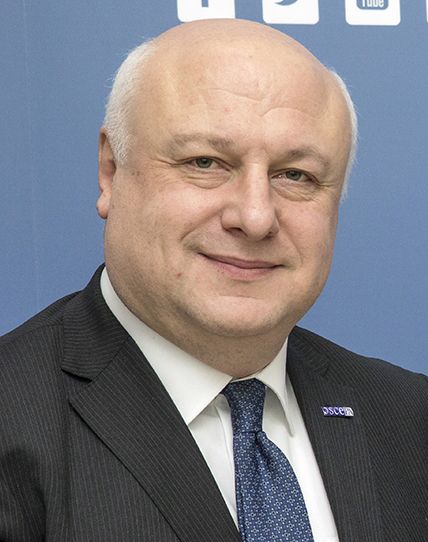 Gigi Tsereteli discussed the challenges related to both economic and democratic recovery amid Covid-19. According to him, it is important for the democratic processes to take the Georgian context into account. Namely, the context under which the political discourse makes the election process even more difficult. Apart from the fact that the prolonged legislative process is on the agenda, another challenge is the training of the electoral administration and ensuring fair conditions for voting and monitoring processes amid Covid-19. As noted by Mr. Tesereteli, both aspects are immensely important for international observers as we need to persuade them that Georgia is able to conduct the upcoming elections democratically. 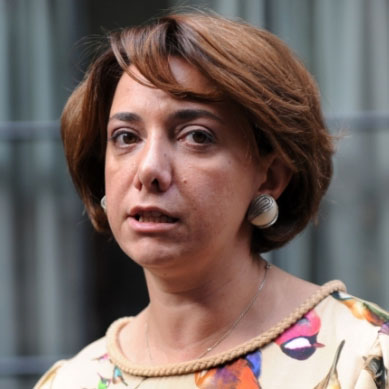 In her speech Salome Samadashvili touched upon the distressed social and economic conditions, which she thinks pose additional risks of electorate manipulation from the government’s side. She also highlighted electorate’s lack of trust towards elections – a challenge that exists beyond the context of Covid-19 as well. To illustrate that, she pointed out that there are four months left to the elections and the format is not decided yet. Contradictory governmental statements and prolonged constitutional processes add to that as well. Ms. Samadashvili also highlighted that Covid-19 has already affected the elections as it has changed the circumstances for the pre-election campaign and put the opposition parties in an unfair position. Therefore, it would be wrong if we said that technical challenges of Covid-19 pose a bigger problem for 2020 Parliamentary Elections than the existing political context. According to Salome Samadashvili, political consensus is important in order to cope with the aforementioned crisis situation. 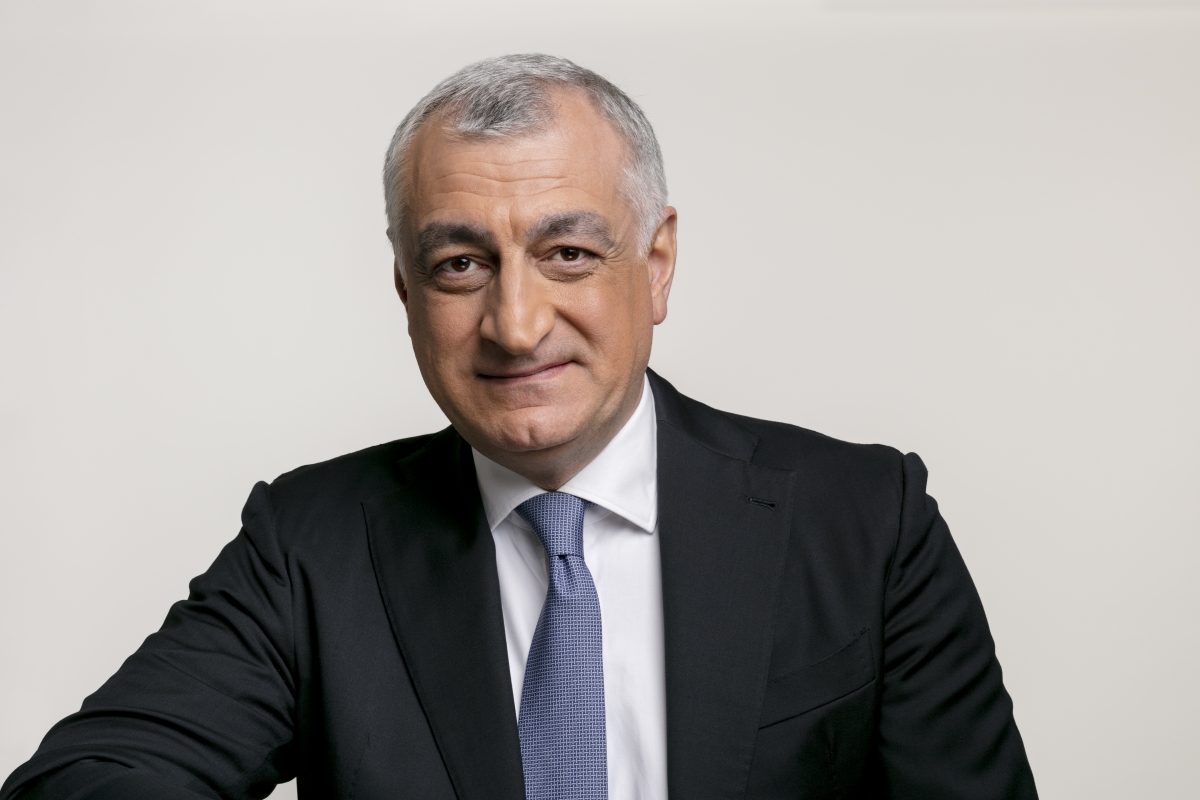 The last speech of the discussion was delivered by Mamuka Khazaradze, who underlined the importance of inter-party cooperation. According to him, single party approach is not enough in this complex situation and different opinions need to be taken into account in order to successfully cope with the crisis situation caused by Covid-19. However, he also mentioned that public health became political tool in the hands of the government: the government always uses the elections and resources for political gains. Therefore, any elections in the last 30 years historically come with the negative context. Mr. Khazaradze also pointed out that cooperation on creating the fair rules of the game is very important for him. He criticized the Government’s anti-crisis plan assessing it as an indirect electoral bribery and mentioned that the plan is not directed towards the economic recovery. In addition, Mr. Khazaradze voiced an initiative that the international monitoring groups should not be confined to the actual election process alone, but monitor the pre-election environment as well.

The speeches were followed by two rounds of Q&A session, during which the attendees were given an opportunity to ask questions to the panelists. The questions covered technical and logistic alternatives of organizing elections, the ways political parties can communicate with the electorate, coordination among political parties, and hate speech in the Georgian political environment.

The first panel of the conference was concluded with the announcement of the second panel, which will take place on July 1st and revolve around the issue “The Role of International Actors in the 2020 Parliamentary Elections”. The second panel will host diplomats and international community representatives to discuss democratic processes in Georgia.

For registration and more information please visit the link >>

GIP will publish a more detailed summary of the panel in the Report, which will be available after all three panels of the GEODEM2020 are conducted.

Click here to watch the recorded 1st panel in English >>

Click here to watch the recorded 1st panel in Georgian >>