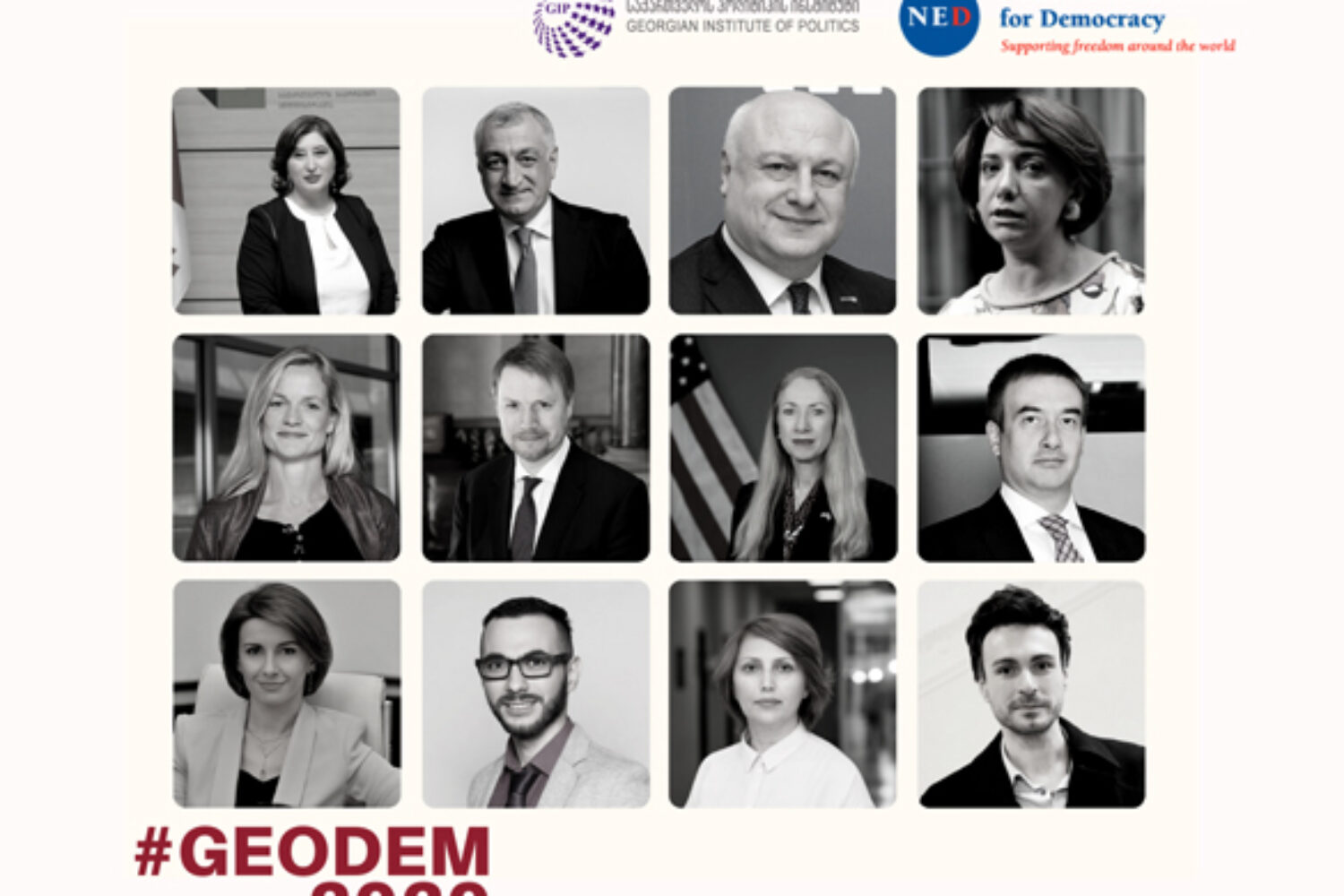 This year is vitally important for Georgia’s democratic consolidation. The 2020 Parliamentary elections are a test which will determine the country’s political dynamic for the next decade. Despite the progress achieved with the help of the international community, several factors currently damage Georgia’s social-political environment. These include challenges related to the reforms within the electoral system, severe political and social polarization, a nihilistic attitude among the population, a long tradition of ruling parties using administrative resources for political gains and, a visible disproportionality between donations to different political parties. In addition to these factors, the COVID-19 pandemic brings its own unique technical, political and social threats to the 2020 parliamentary elections.

Considering these challenges, the Georgian Institute of Politics (GIP) held the 5th Annual Democracy Conference “Elections in the times of the COVID-19 pandemic: A new challenge for Georgia’s uncertain democracy?” Considering the pandemic, the GIP held the three online conference panels on June 17, July 1 and July 14.

The following report presents the major highlights and findings from each panel discussion.