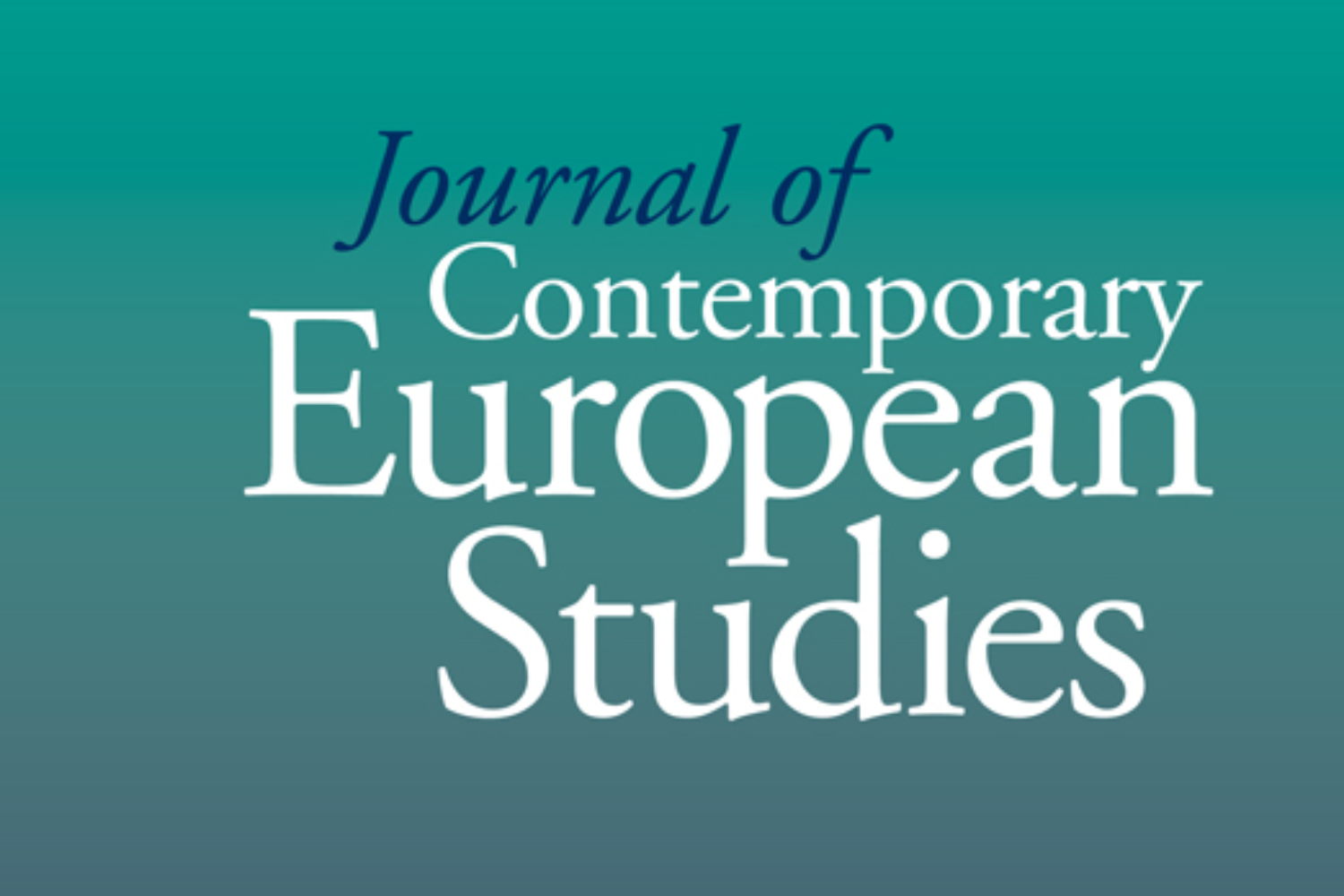 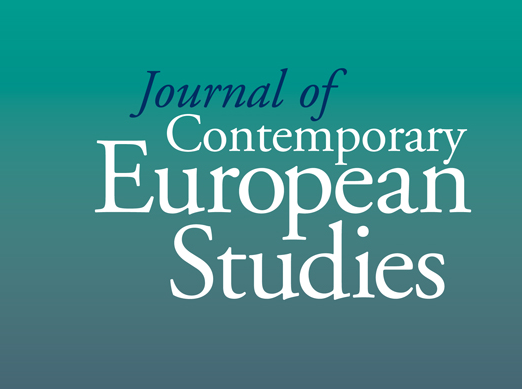 The explores Ukraine’s and Georgia’s attempts to reshape the dynamics of their relations with the EU by moving from Europe’s peripheral status towards becoming part of Europe. The drive of the two post-Soviet countries towards European core is explained by both consequentialist (seeking defence from Russia) and ideational (Europe as civilization choice) incentives. The Europeanization school of the neoinstitutionalist paradigm is used to back the main argument. Finally, as the article concludes, next to Russia as a veto player, the socio-political underdevelopment and lack of good governance make both countries less attractive and complicates their quest to escape the European margins and becoming part of the European core.