On June 28, the Georgian Institute of Politics (GIP) organized the closed-door discussion – Georgia’s European Perspective After the EU Council: Next Steps.

The high-level discussion included representatives of the Georgian think tanks and civil society as well as Ambassadors from the EU member states. The meeting reflected on the European Council results and discussed the following questions:

The closed event was chaired by Ketevan VASHAKIDZE, Director at Europe Foundation. Ambassador of France to Georgia, H.E. Diégo Colas and Director of the Georgian Institute of Politics, Prof. Kornely Kakachia opened the discussion with their welcoming remarks.

They expressed concern that the country’s government is not cooperating with the civil sector to implement the EU recommendations. They are pessimistic about the prospect of political will on the part of the government to rectify the situation.

On the other hand, the meeting’s participants discussed some of the ideas for moving forward, such as the proposal of forming a temporary technical government, brought forward by the Shame Movement, as well as the importance and tools for monitoring the implementation of the EU recommendations and making significant advancement in the next 6 months.

This event was made possible with the financial support of the Open Society Georgia Foundation (OSGF) in the framework of the project “Georgia’s Europeanization: assessing progress after 2020” 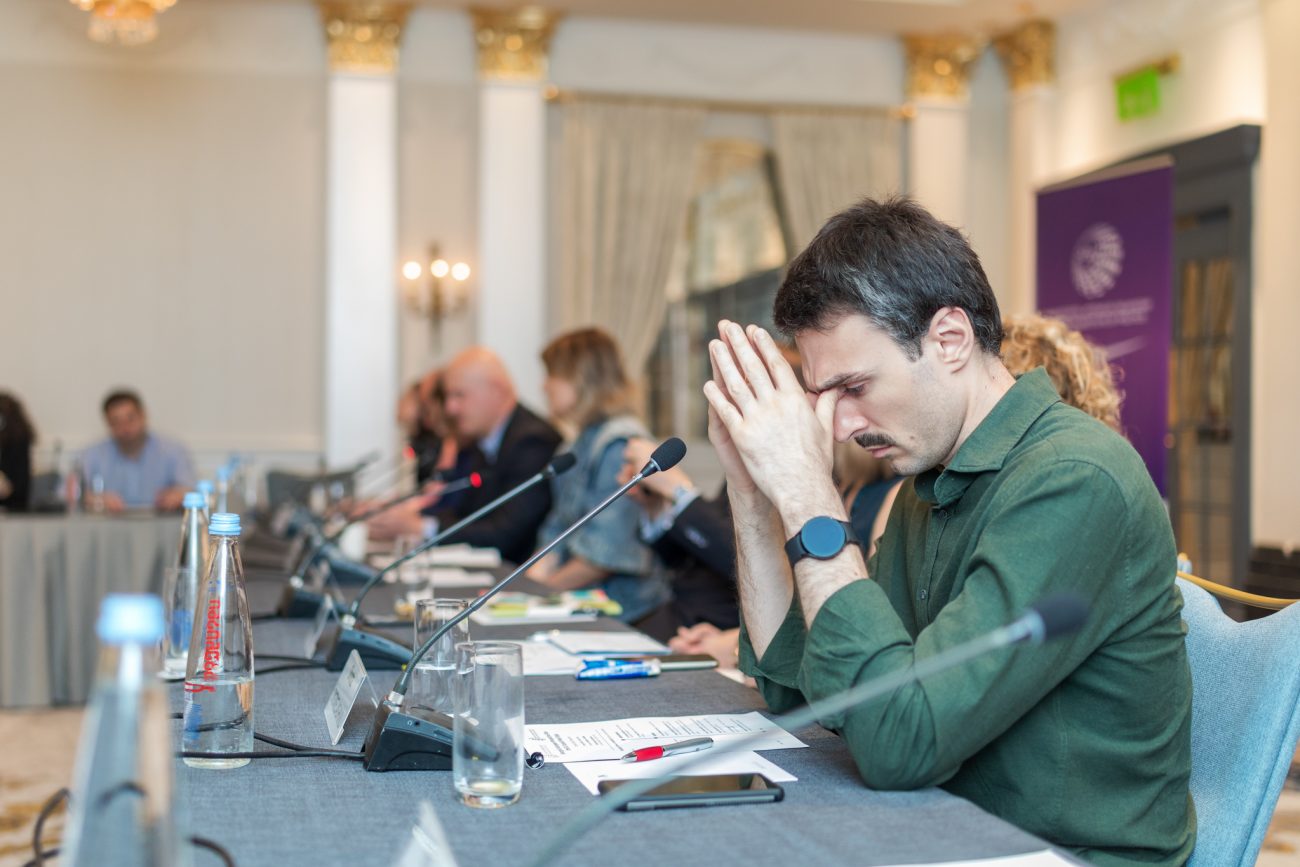 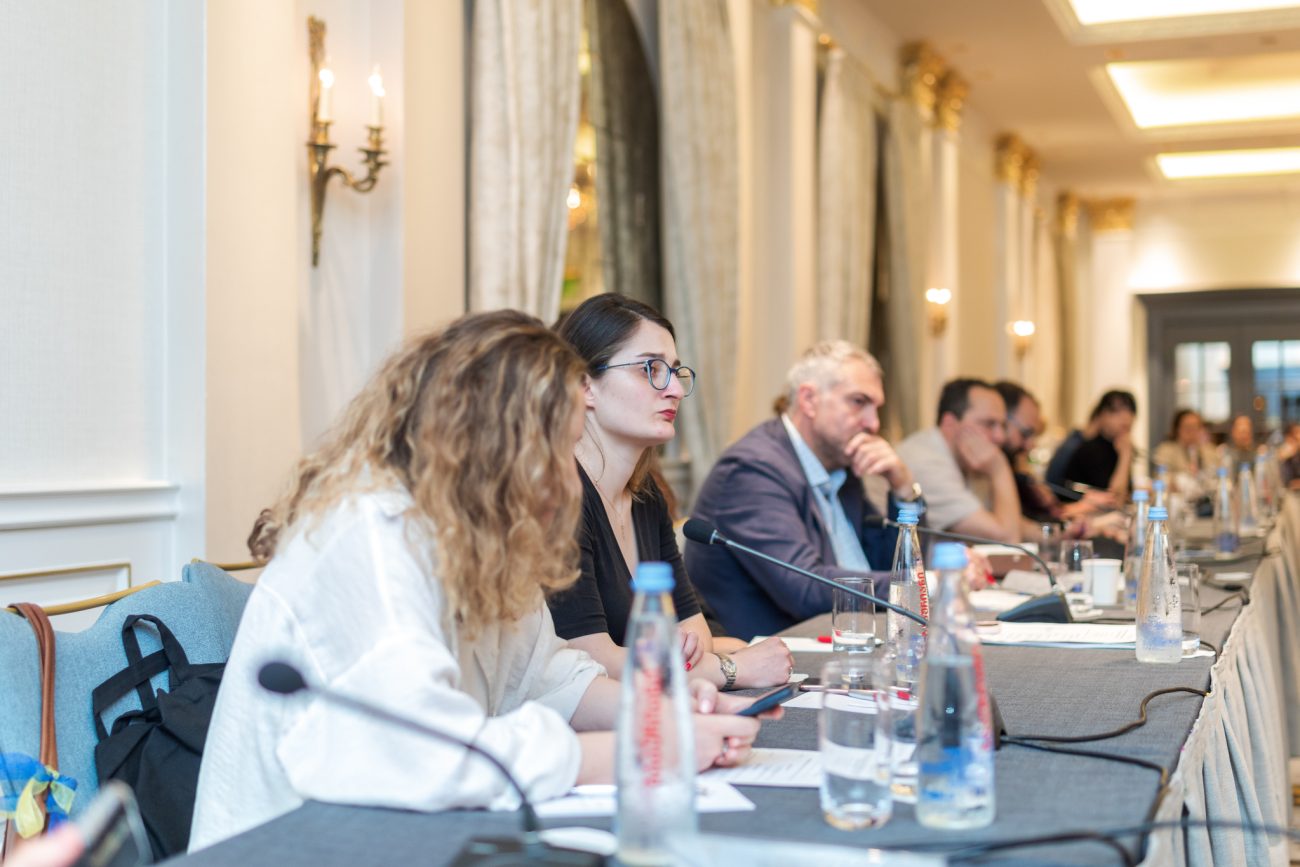 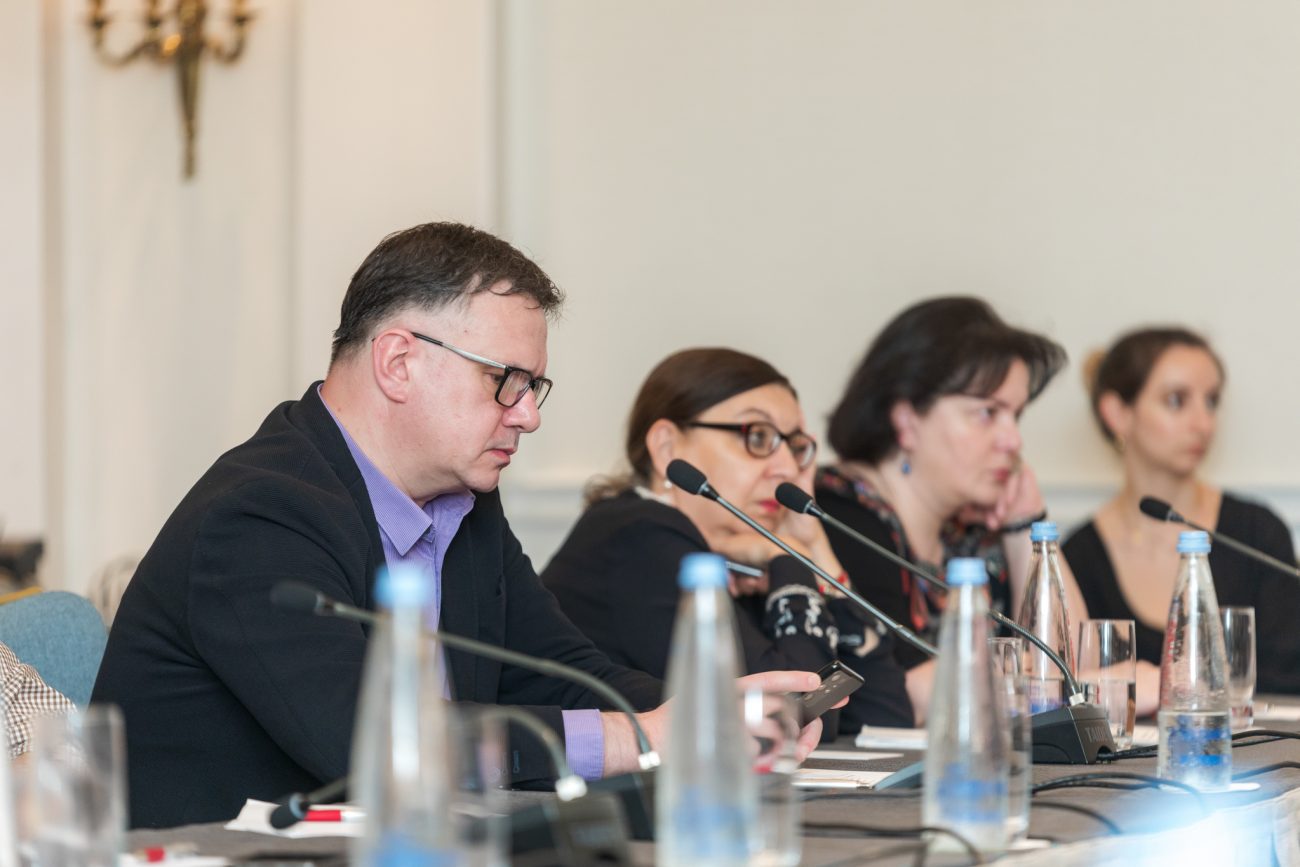 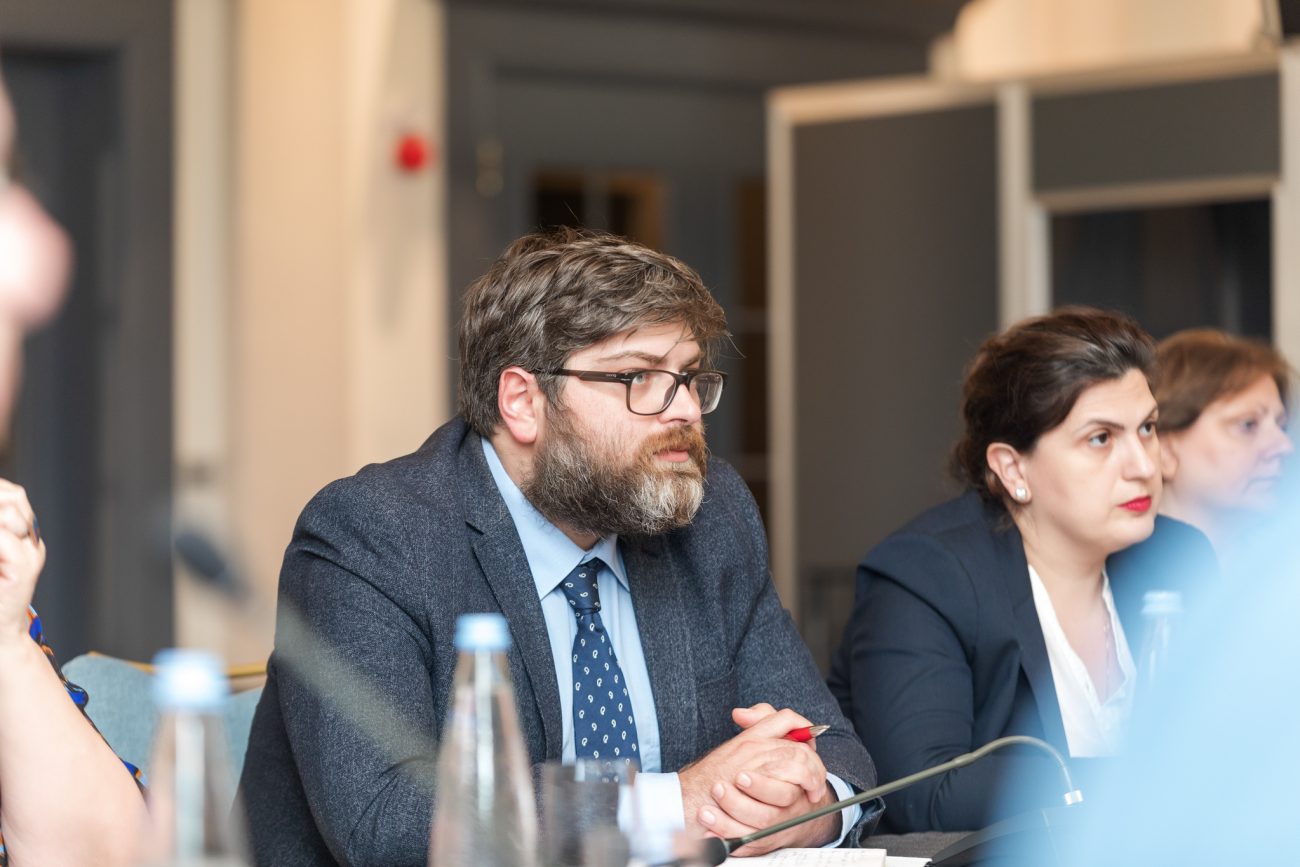 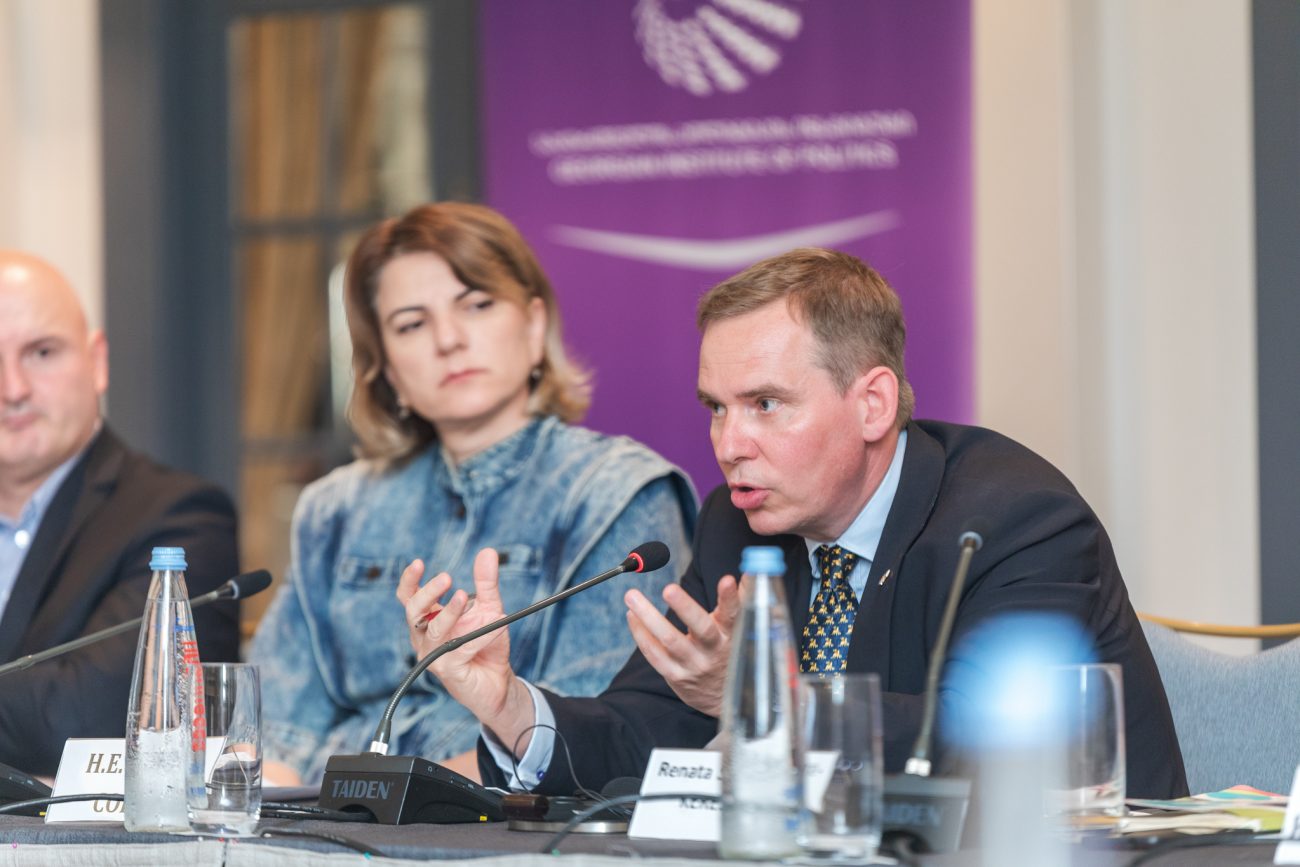 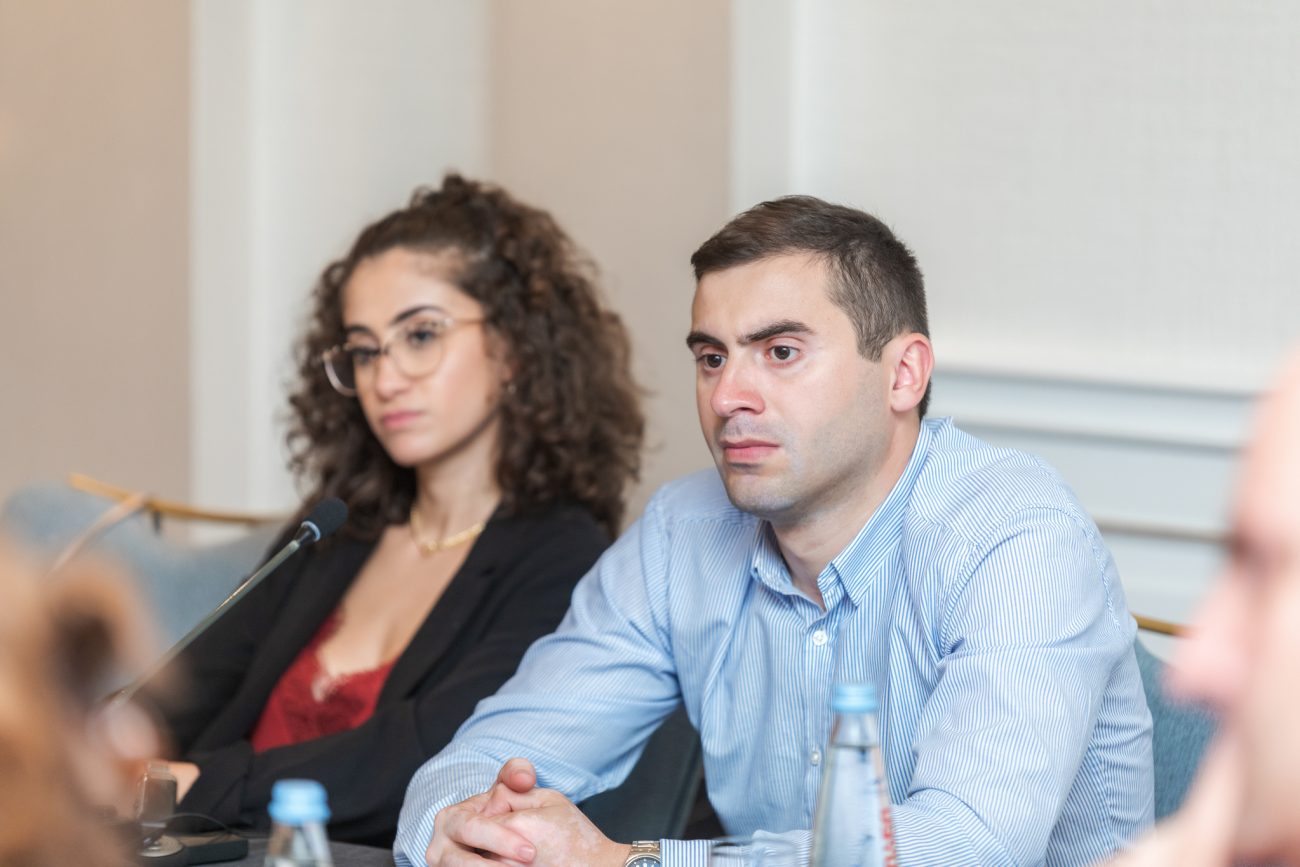 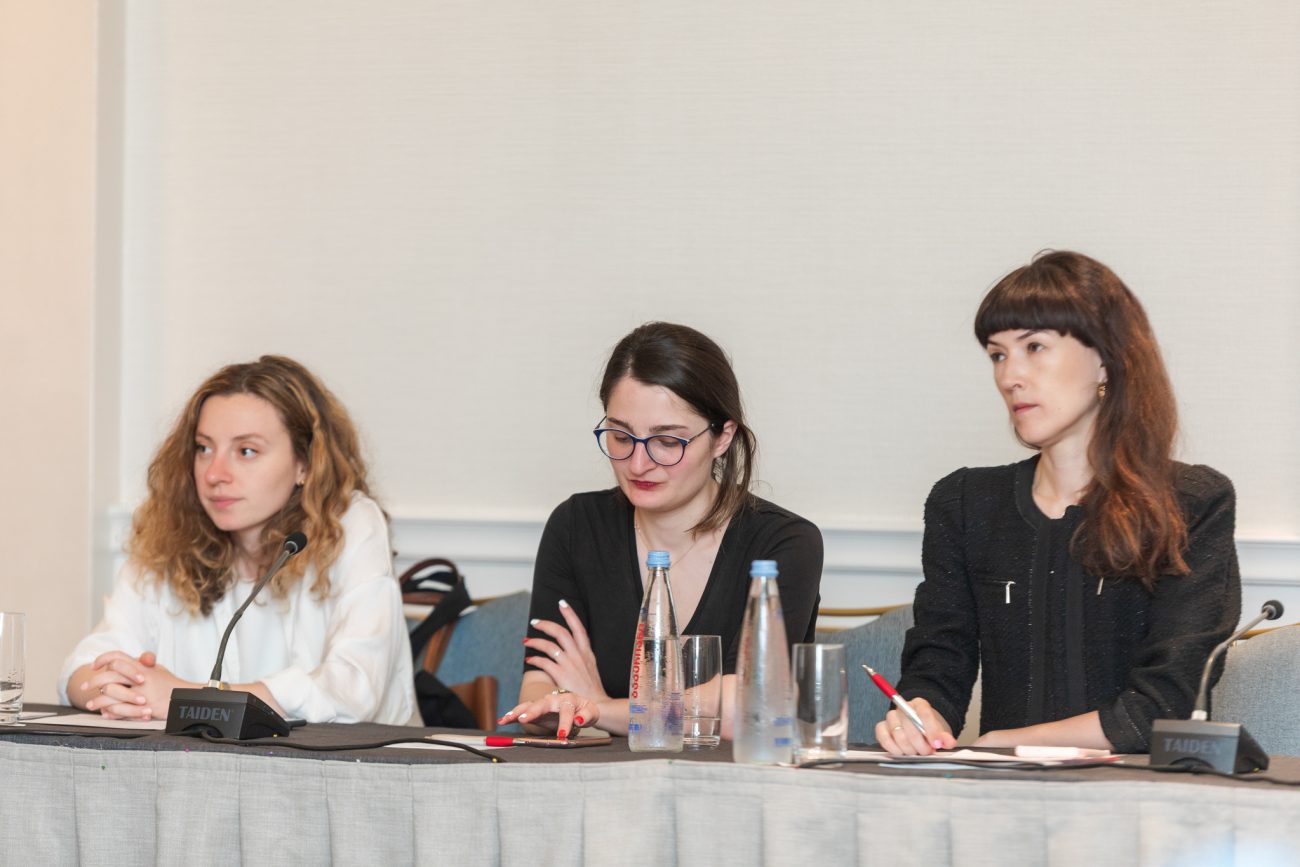 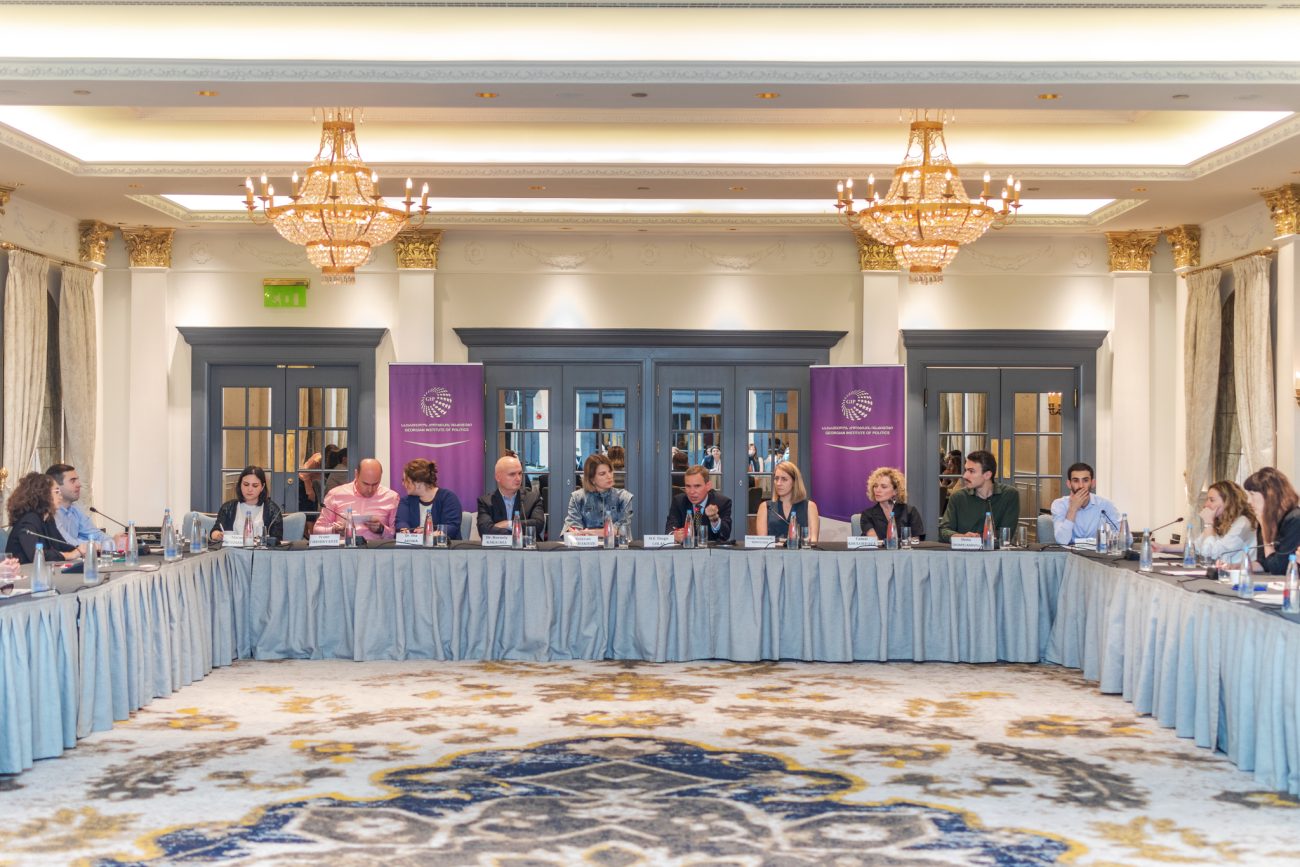 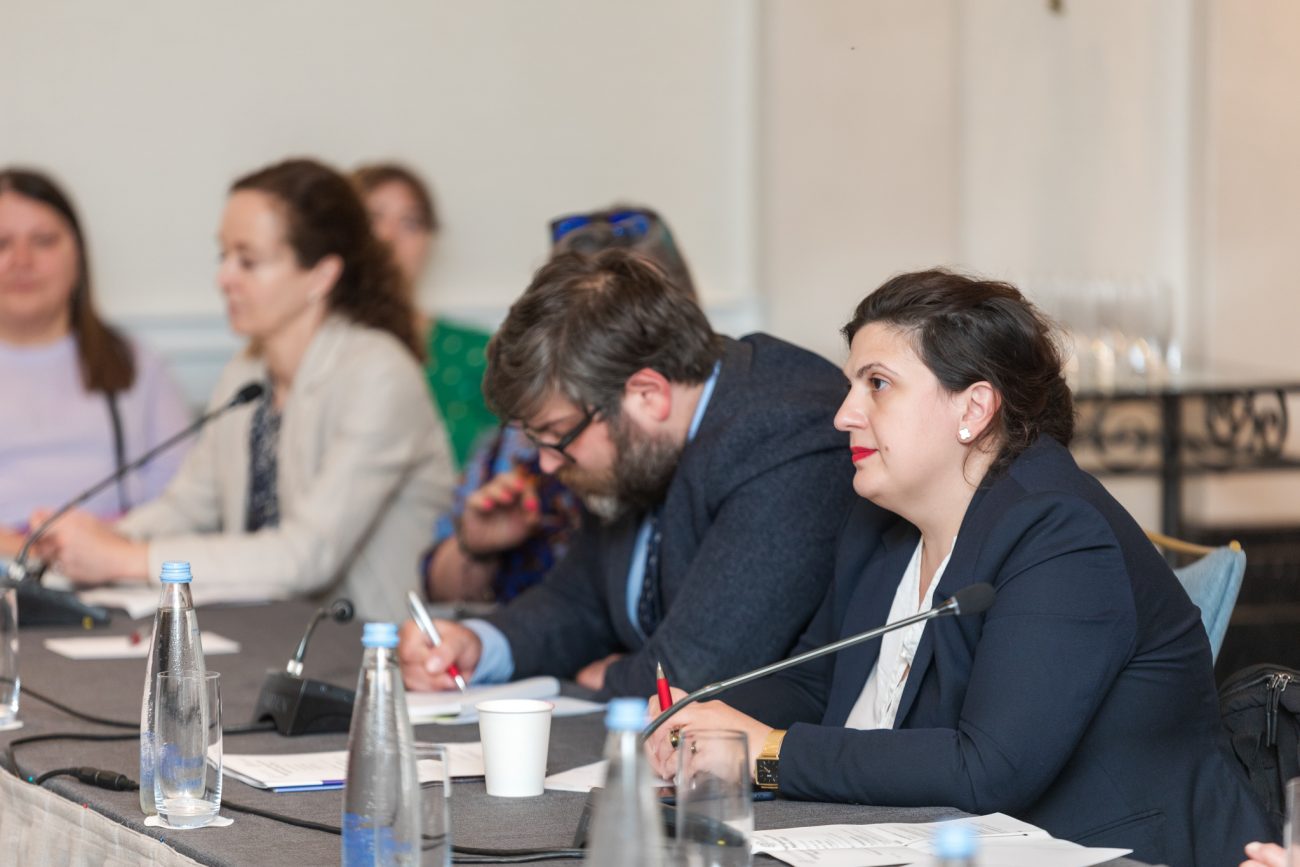 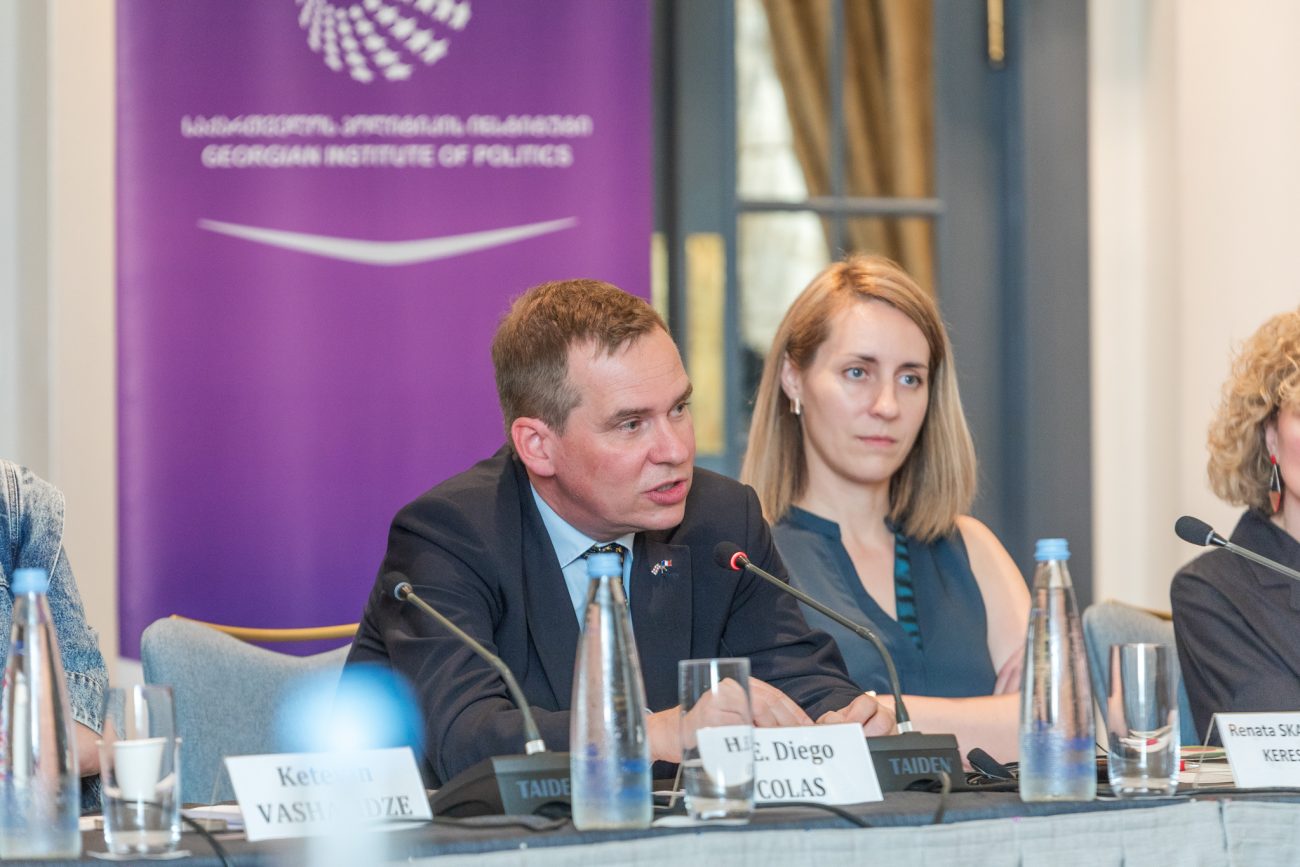 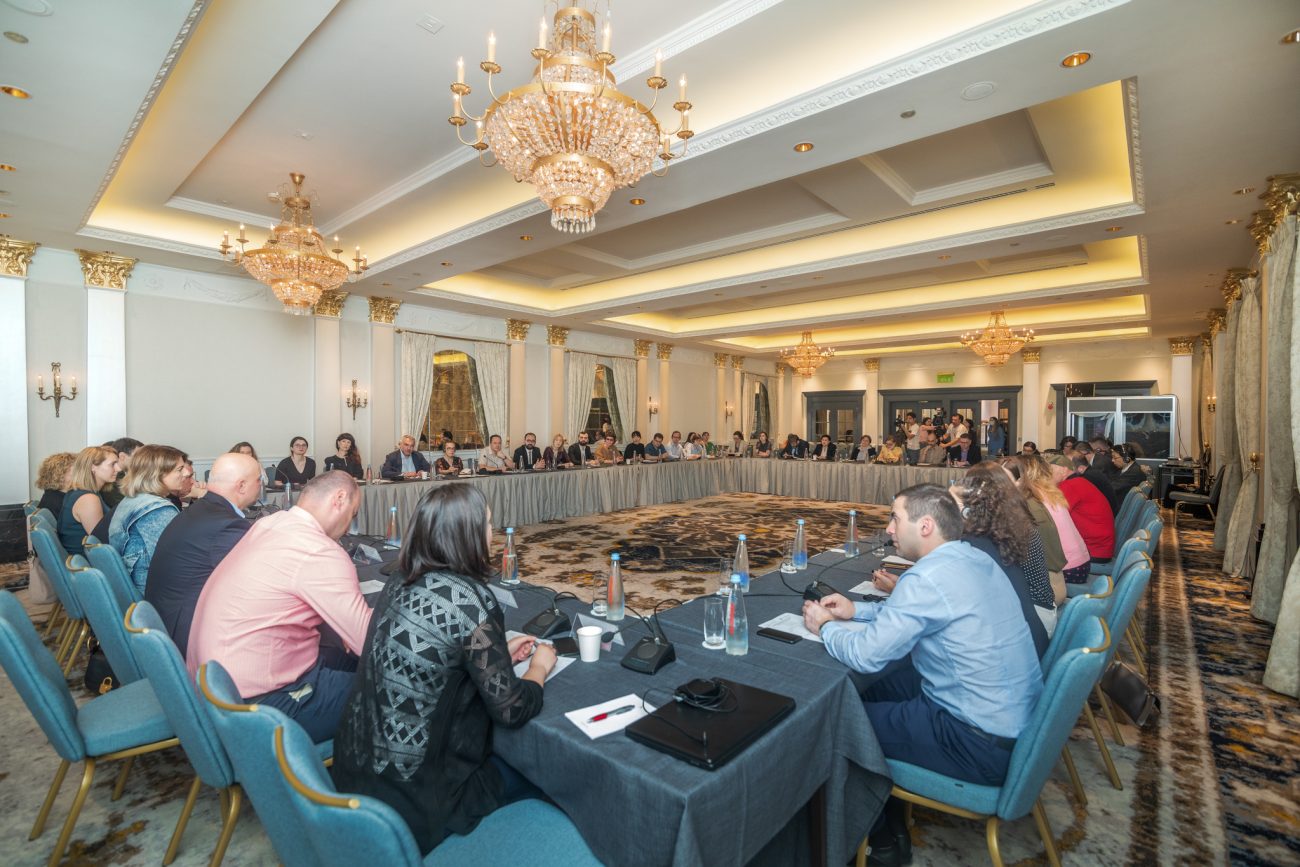 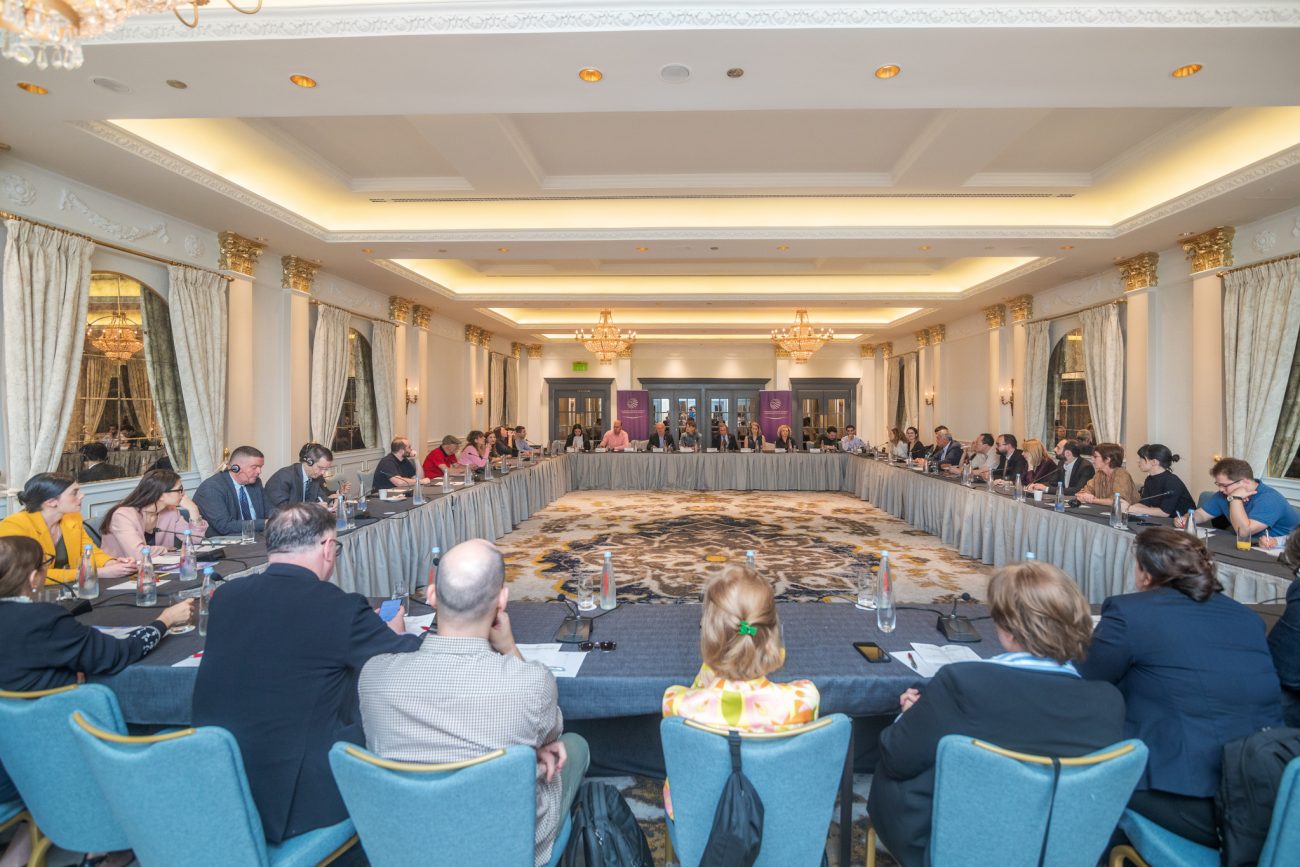 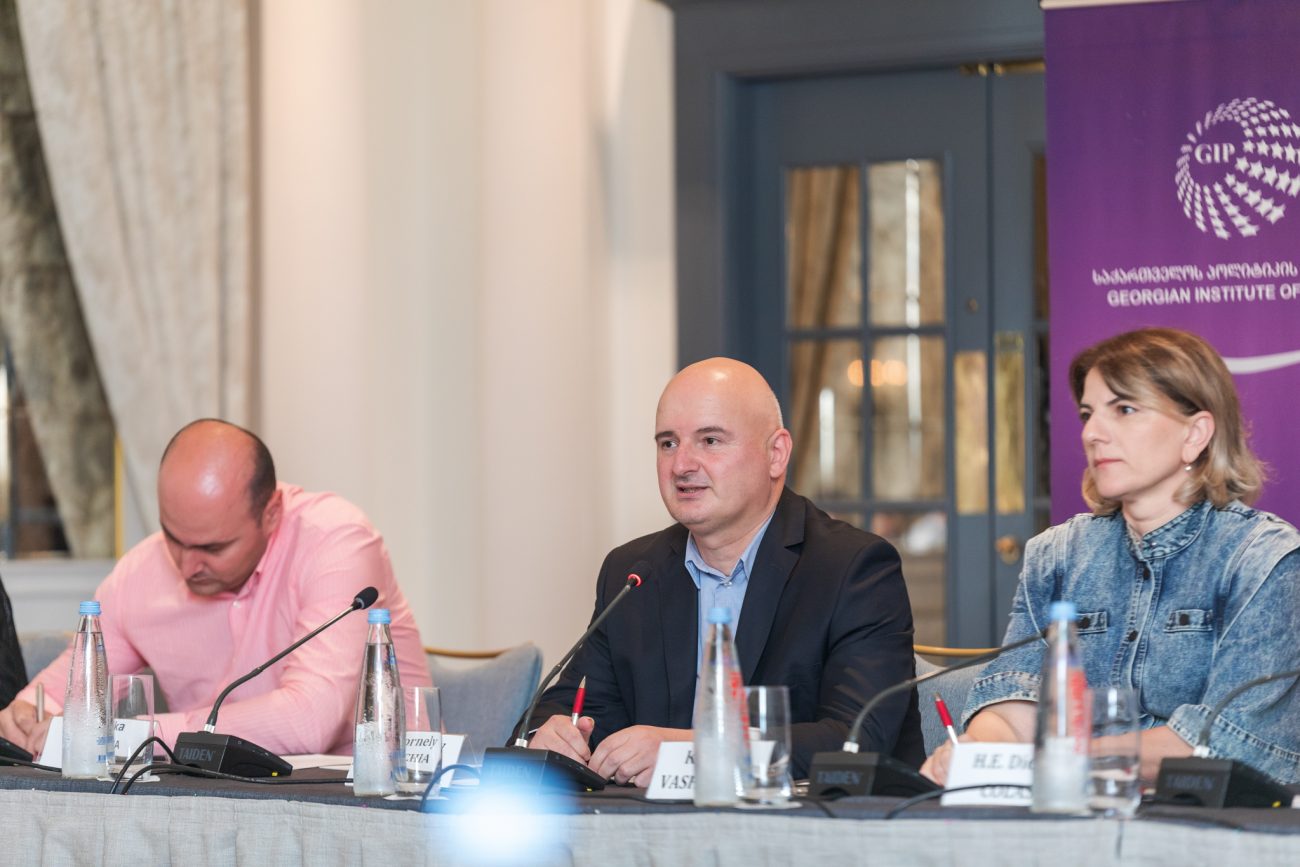