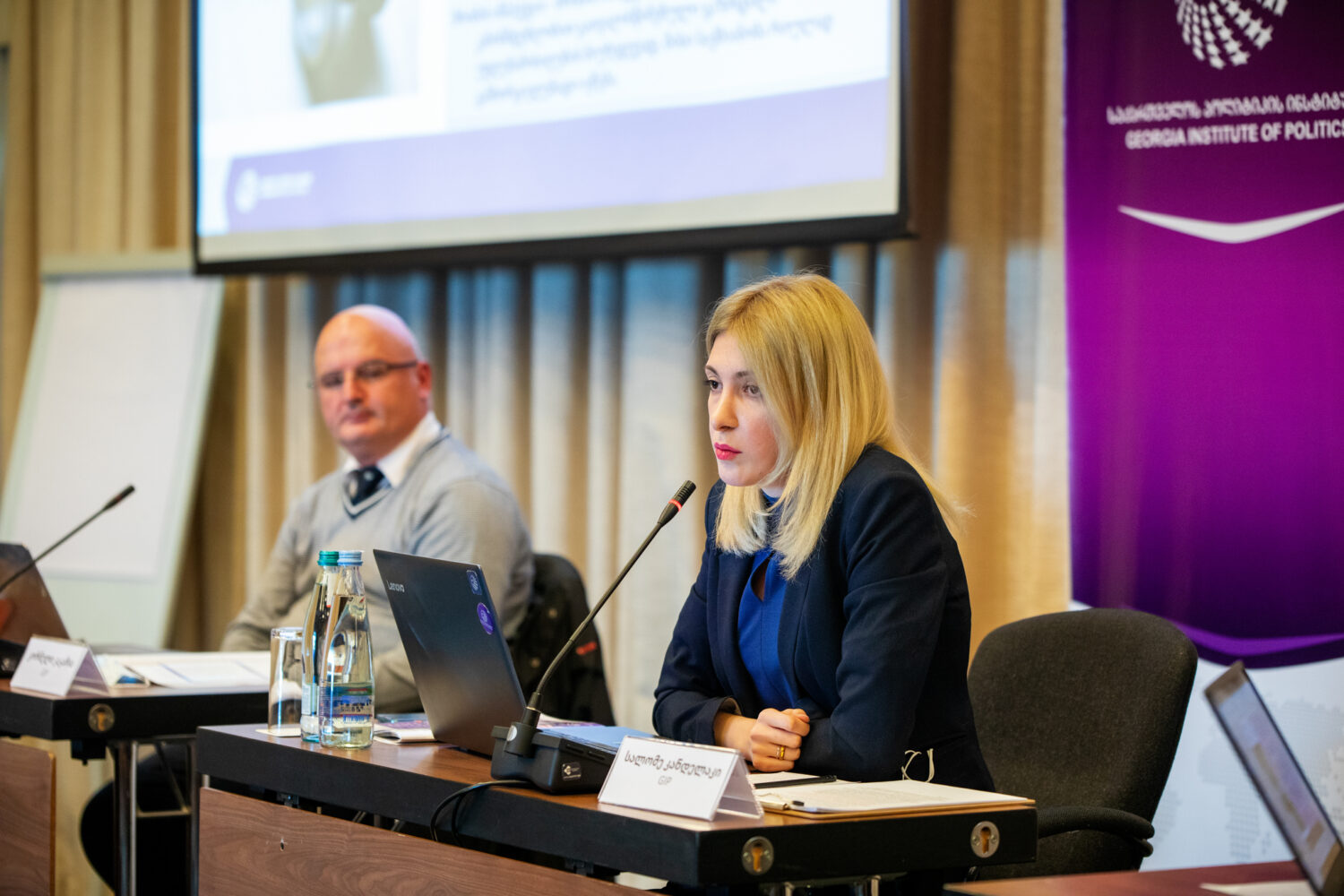 On April 16th, Georgian Institute of Politics (GIP) presented the report “The First 100 Days of the Georgian Dream Government: Reality and Challenges”. The presentation took place at “Radisson Blu Iveria” hotel. The report analyzes the Georgian Dream (GD) government’s implementation of promised reforms during its first 100 days in office. In particular, the publication explores GD’s election program and assesses to what extent the new government made good on its campaign promises during the first 100 days.

The report focuses on the policies implemented by the Georgian Dream (GD) government in the first 100 days after the 2020 parliamentary elections. More precisely, it analyses the first steps the GD government took after the elections with regards to the socio-economic issues, democracy and the foreign security policy. Furthermore, the report also assesses the electoral program of GD and the extent to which the GD government has followed the program after elections.

The aim of the report is to better inform the Georgian public and international community about the challenges inherent to Georgia’s democratization and socio-economic processes by providing an in-depth study of the first 100 days of a newly elected government.

The presentation was moderated by Dr. Kornely Kakachia, director of GIP, who also made introductory remarks. Thematic directions were presented by:

The report also covers expert polls conducted by GIP. In total, 27 experts – representing both academic institutions and policy oriented organizations (10 international, 17 Georgian) – were interviewed, who anonymously assessed the first 100 Days of the Georgian government. The results of the expert polls were presented by Bidzina Lebanidze, senior policy analyst at GIP.

The report presentation was followed by discussion and a Q&A session.

The report was made possible with support provided by the National Endowment for Democracy (NED). The opinions expressed herein are those of the authors and do not necessarily reflect the views of NED.

Election program prioritizes strenghtening the role of parliament and improving trust in judiciary;

The first 100 days were marked by police operation in the office of UNM and detention of  its leader. Protest actions and detention of protesters, politicized justice and many other questionable events; 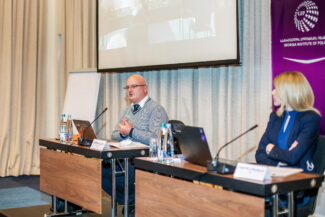 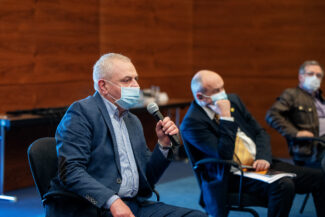 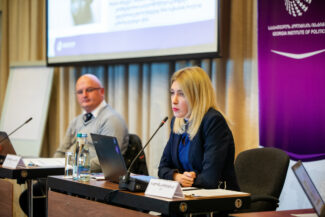 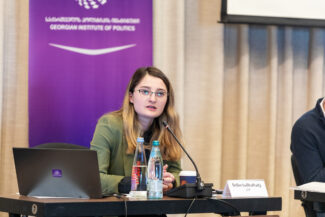 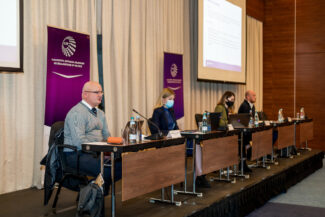 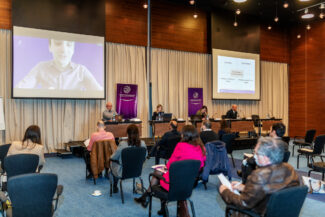 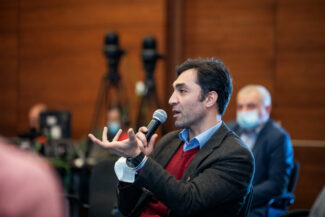 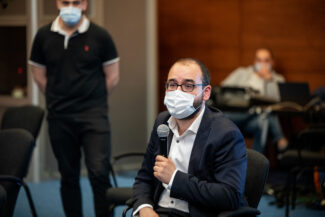 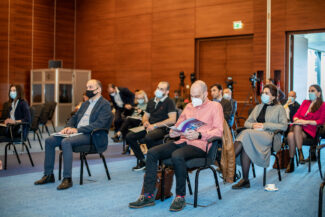 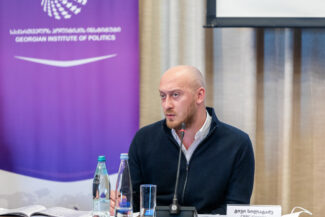 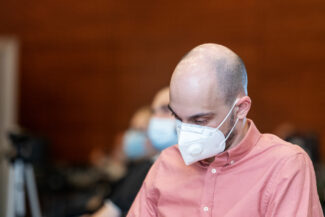 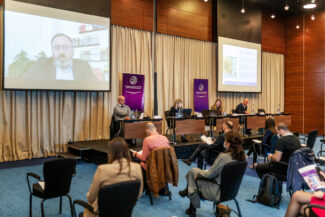