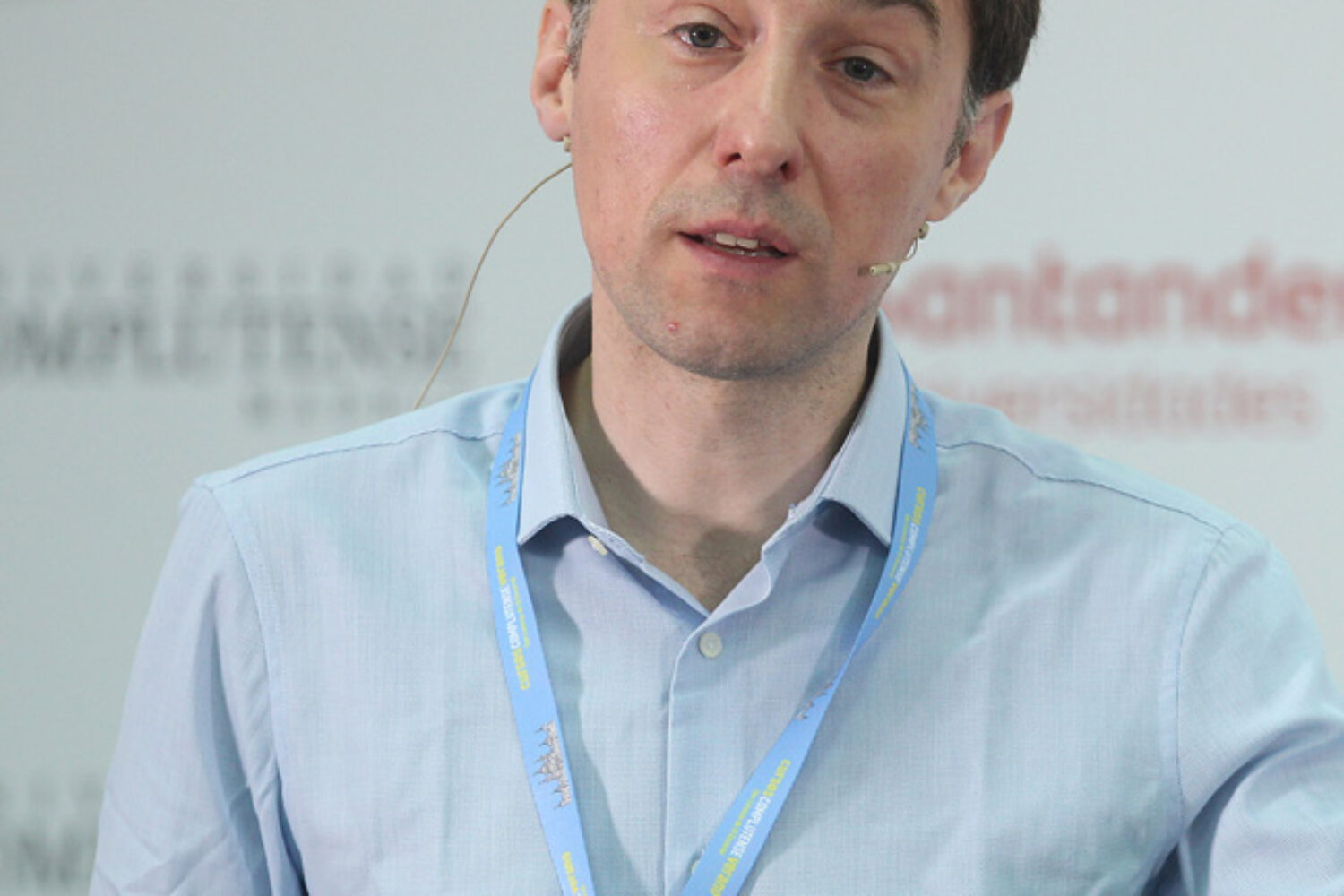 Fernando Casal Bértoa is associate professor in Comparative Politics at the University of Nottingham. He studied Law at the University of Navarra (Spain) as well as Political Science at the University of Salamanca (Spain). After specializing in Eastern and Central European Studies at the Jagiellonian University (Poland), he obtained his PhD at the European University Institute (Florence) under the supervision of the late Prof. Peter Mair. He was also a Post-doctoral Fellow at the University of Leiden between 2010 and 2013. Currently, he is co-director of the Research Centre for the Study of Parties and Democracy (REPRESENT), member of the OSCE/ODIHR “Core Group of Political Party Experts”, and expert of the Council of Europe, United Nations and International IDEA. His work has been published in, among others, Journal of Politics, European Journal of Political Research, Sociological Methods and Research, Journal of Democracy, West European Politics, Electoral Studies, Party Politics, European Political Science Review and Democratization. His latest book, co-authored with Zsolt Enyedi (CEU), is titled Party System Closure: Party Alliances, Government Alternatives and Democracy in Europe (OUP, 2021). He was also been awarded with the 2017 Gordon Smith and Vincent Wright Memorial Prize, the 2017 AECPA Prize for Best Article, the 2018 Vice-Chancellor’s Medal and the 2019 CES Routledge Award.