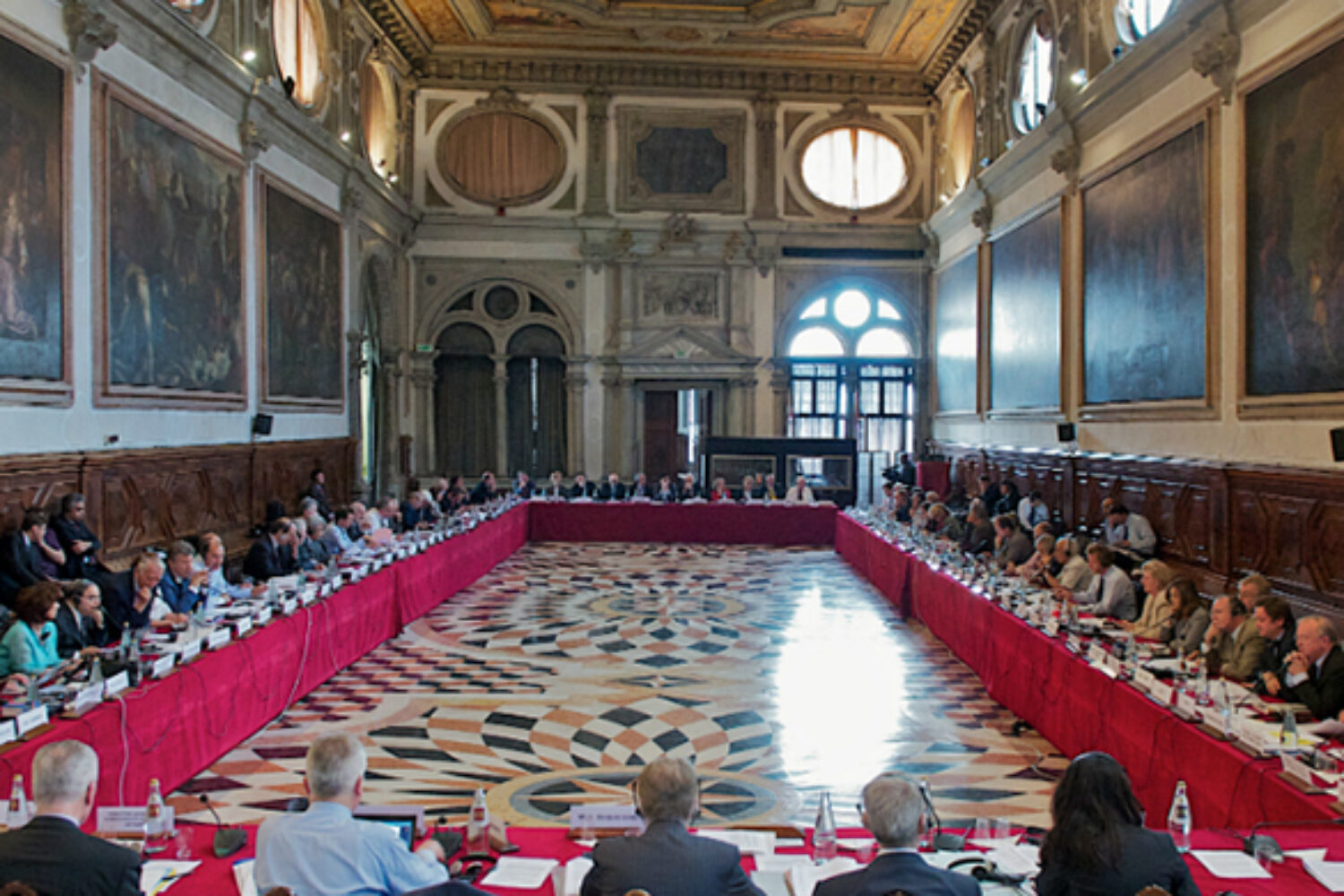 That approval came on June 16. The Council of Europe’s Venice Commission adopted a favorable opinion on the draft constitution. Their assessment is mostly positive, concluding that the reforms put the country on the path toward a parliamentary system and (should) result in a more proportional system of representation.

Its recognizes the problems, too: the five percent threshold for entering parliament; the rule about reallocating undistributed seats to the winning party; and abolishing electoral blocs. However, the Venice Commission took GD at its word that would accept its recommendations. The Commission is also not bothered by the idea of an indirect election system for the president, which it says is in line with European parliamentary standards.