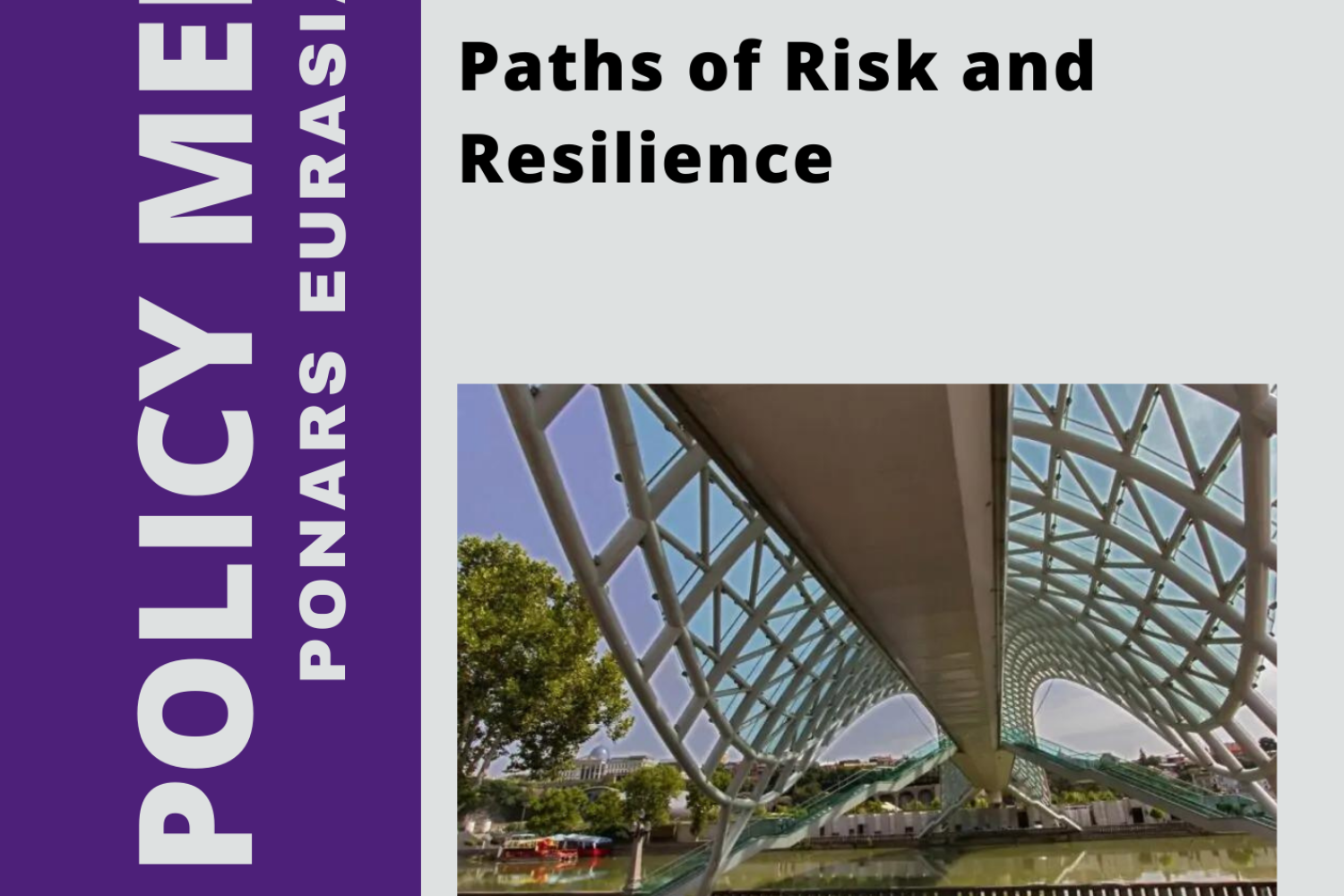 When Russia invaded Ukraine in February 2022, the security of the Black Sea region changed forever. Like Ukraine and Moldova, Georgia has long been considered a primary target of Russia’s assertive regional policy. Tbilisi has spent decades trying to escape Moscow’s self-perceived sphere of influence and join Western institutions. While Georgia was susceptible to Russian threats before the invasion, the Ukraine war exacerbated this vulnerability.

The war reinforced the protracted domestic crisis in Georgia, intensifying political polarization. As a result, there is growing tension between Tbilisi and its Western partners and weakening resilience to Russian threats and other geopolitical challenges. Distracted by political crises at home, the Georgian political class has failed to think strategically about the country’s security and place in Europe and the international order. The long-serving Georgian Dream (GD) government has worked for years to reduce strains with Moscow, but the Ukrainian onslaught has added to the insecurity in the country’s foreign, security, and domestic policies.