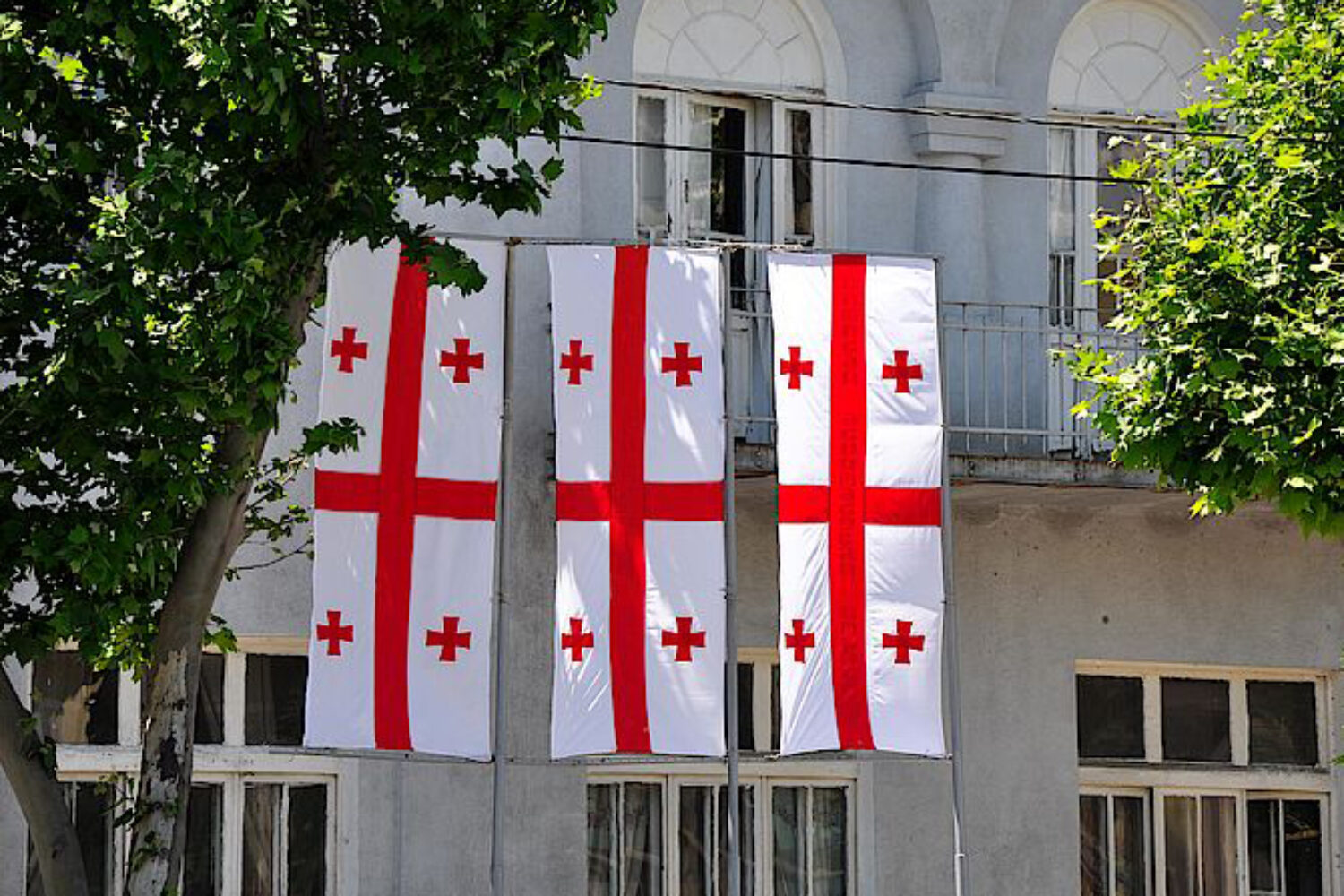 “Georgian citizens are set to elect their country’s fifth president on 28 October. So far, this election has been about breaking norms: the incumbent, Giorgi Margvelashvili, has refused to stand for re-election, and the resulting toss-up is shaping up to be the most contentious and unpredictable vote the country has faced since restoring its independence in 1991.

The president wields limited direct influence in Georgia, but this election is an important referendum for the ruling party—and a powerful opportunity for opposition candidates. With just a few says to go, the vote is also still wide open.

Polls show growing dissatisfaction with the country’s economy, environment, and political climate. Although roughly 62 per cent of Georgia’s voters agree that the country is heading in the wrong direction, there appears to be little agreement on what changes voters want to see.

On foreign policy, Tbilisi is still on track towards its goal of ‘irreversible Europeanisation’. Most Georgians continue to strongly support the country’s proposed membership in EU and NATO, which they perceive not only as a guarantee of security but also as a symbol of their belonging to the West. Georgia’s current political course also envisages trade, economic, and humanitarian engagement with Russia, without sacrificing the country’s national interests and stopping short of formal diplomatic relations with Moscow.”