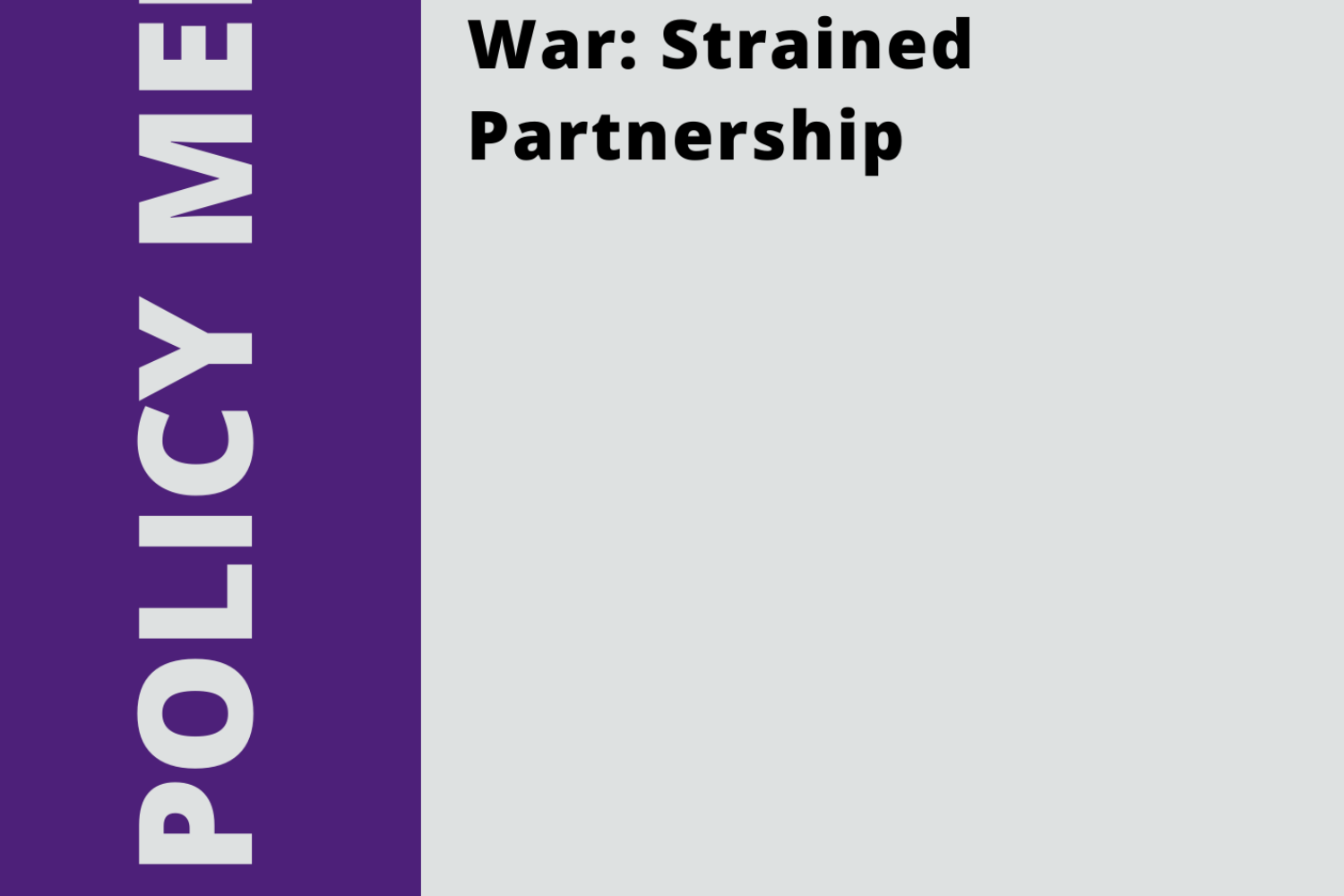 The events following Russia’s invasion of Ukraine and the geopolitical changes in the Black Sea region and the wider West are directly related to Georgia’s security environment and European integration. There have been various risks for Tbilisi at every stage of the Russia-Ukraine war, including for how peace is established (GIP 2022). Therefore, it is vital for Georgia not only to maintain good relations with Ukraine, but to further enhance them to minimize these risks. However, relations between the two countries have been strained. At first, the rhetoric of the Government of Georgia (GoG) did not give any indication that the tension would be defused. However, the visit of the parliamentary delegation on April 15 is a significant step forward.

At this stage, we can discuss several mistakes made by Georgia’s political elite. These mistakes may be problematic for the country at various levels. This policy memo analyses the ruling Georgian Dream (GD) party’s rhetoric and actions since the Russian invasion of Ukraine before the Georgian delegation’s visit (from February 24 to April 15). The document offers the reader a discussion on why the relations between the two strategic partners became tense in the context of the Russia-Ukraine war, why this dynamic is harmful for Georgia’s security environment, and what GoG should rethink in its approach towards bilateral relations with Ukraine.