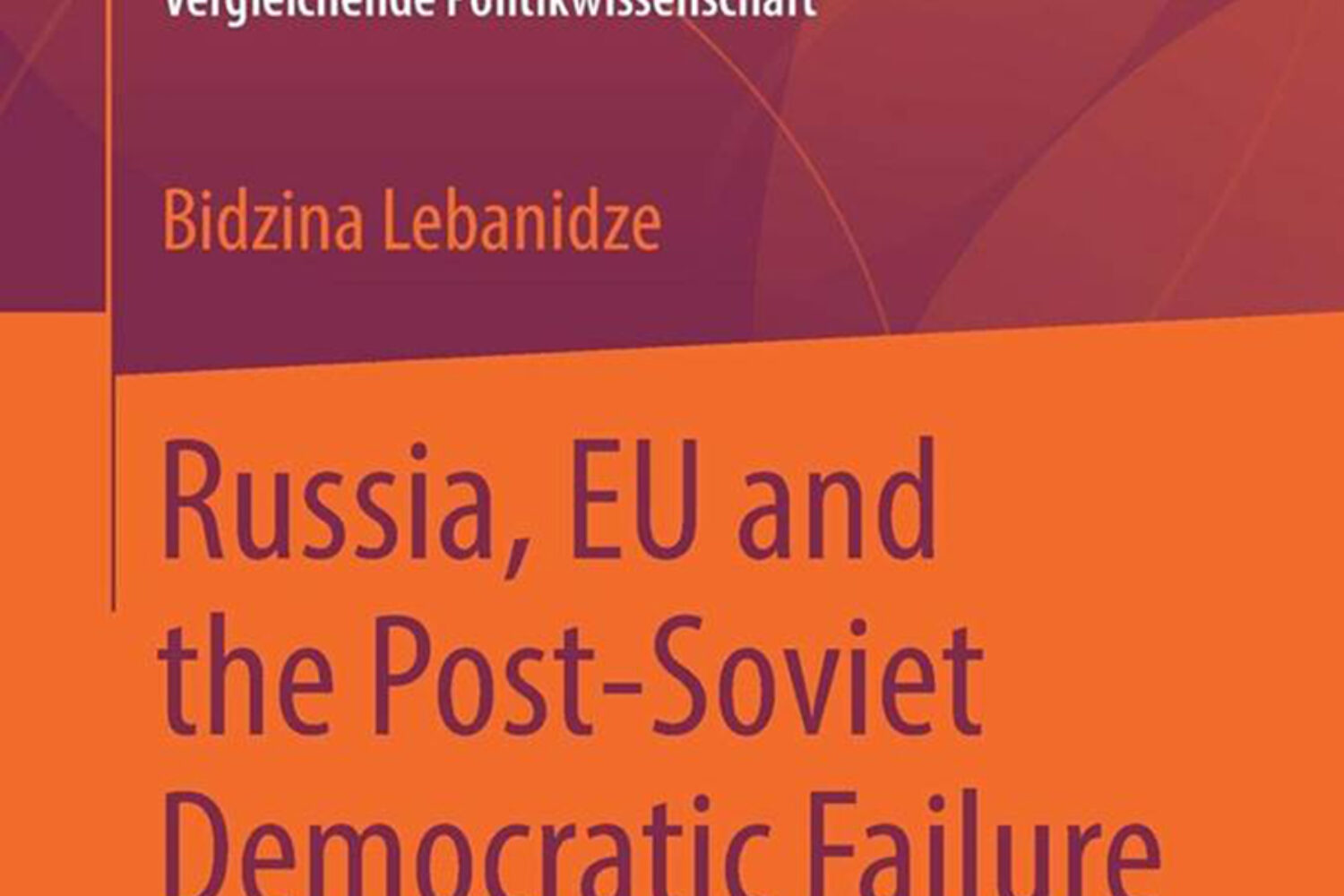 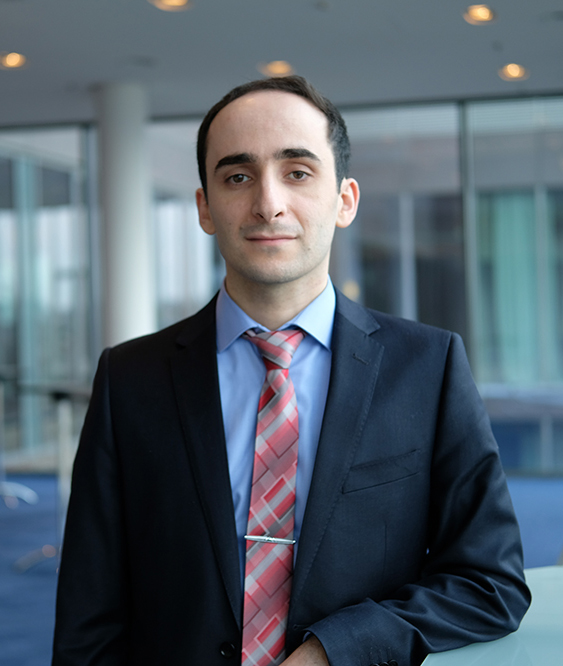 Empirically, the study finds the EU to be both a democracy-promoting and democracy-hindering actor in post-Soviet states. Russia’s impact, on the other hand, is far more negative than the literature on democratization and autocracy promotion typically suggests. It negatively affects both the quality of democracy of post-Soviet states and limits the EU’s options for promoting democracy in its neighborhood.