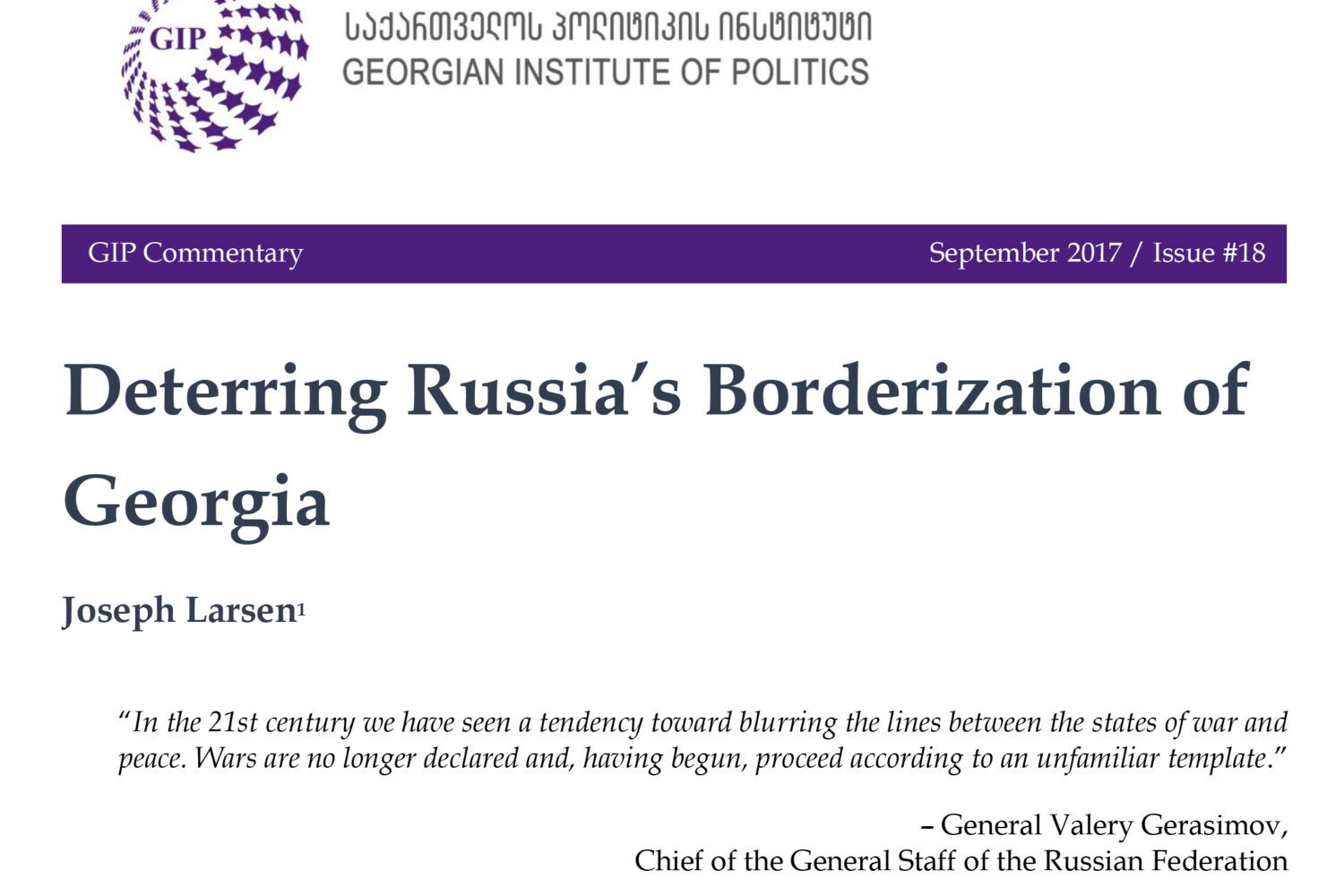 “In the 21st century we have seen a tendency toward blurring the lines between the states of war and peace.
Wars are no longer declared and, having begun, proceed according to an unfamiliar template
.”
– General Valery Gerasimov, Chief of the General Staff of the Russian Federation