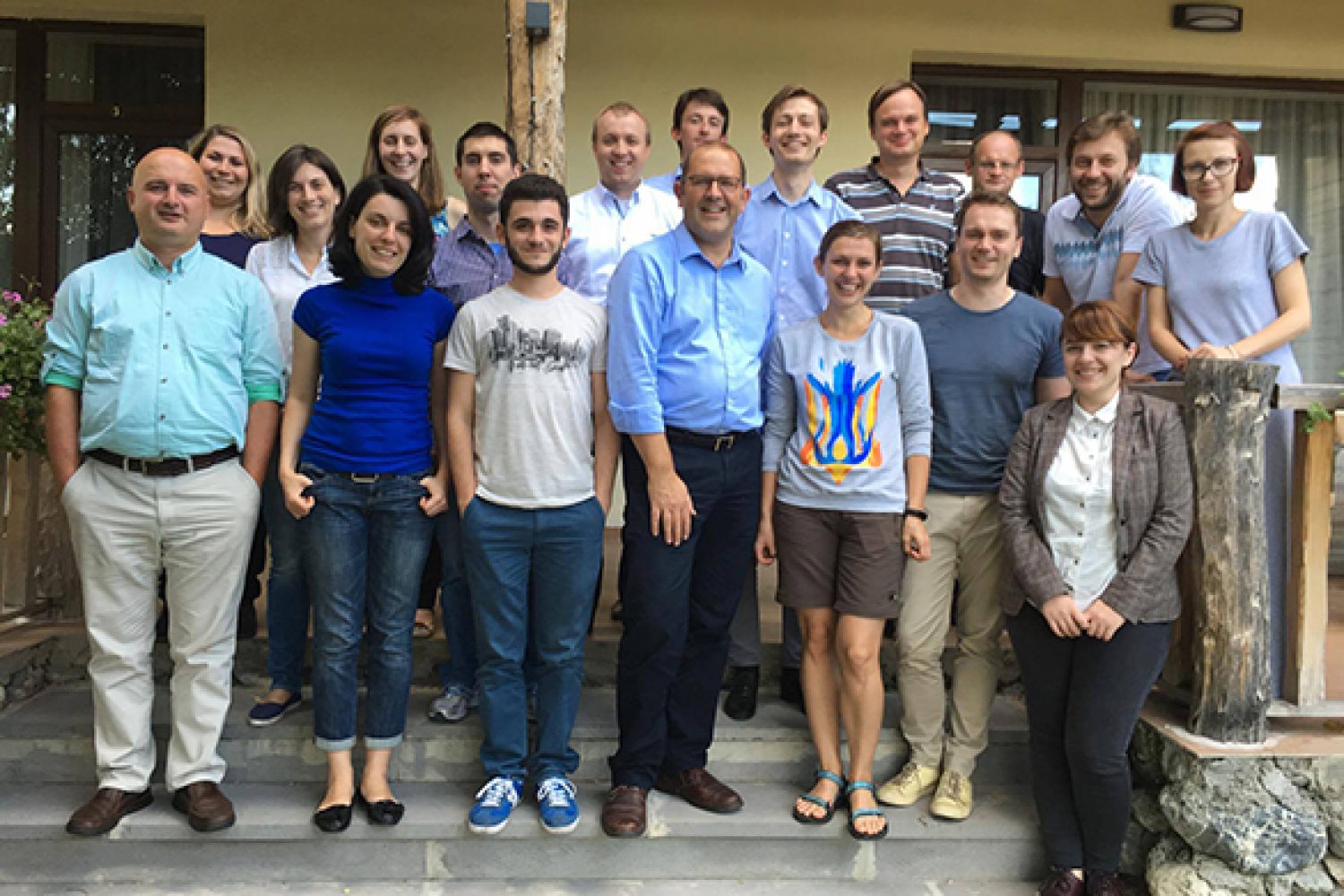 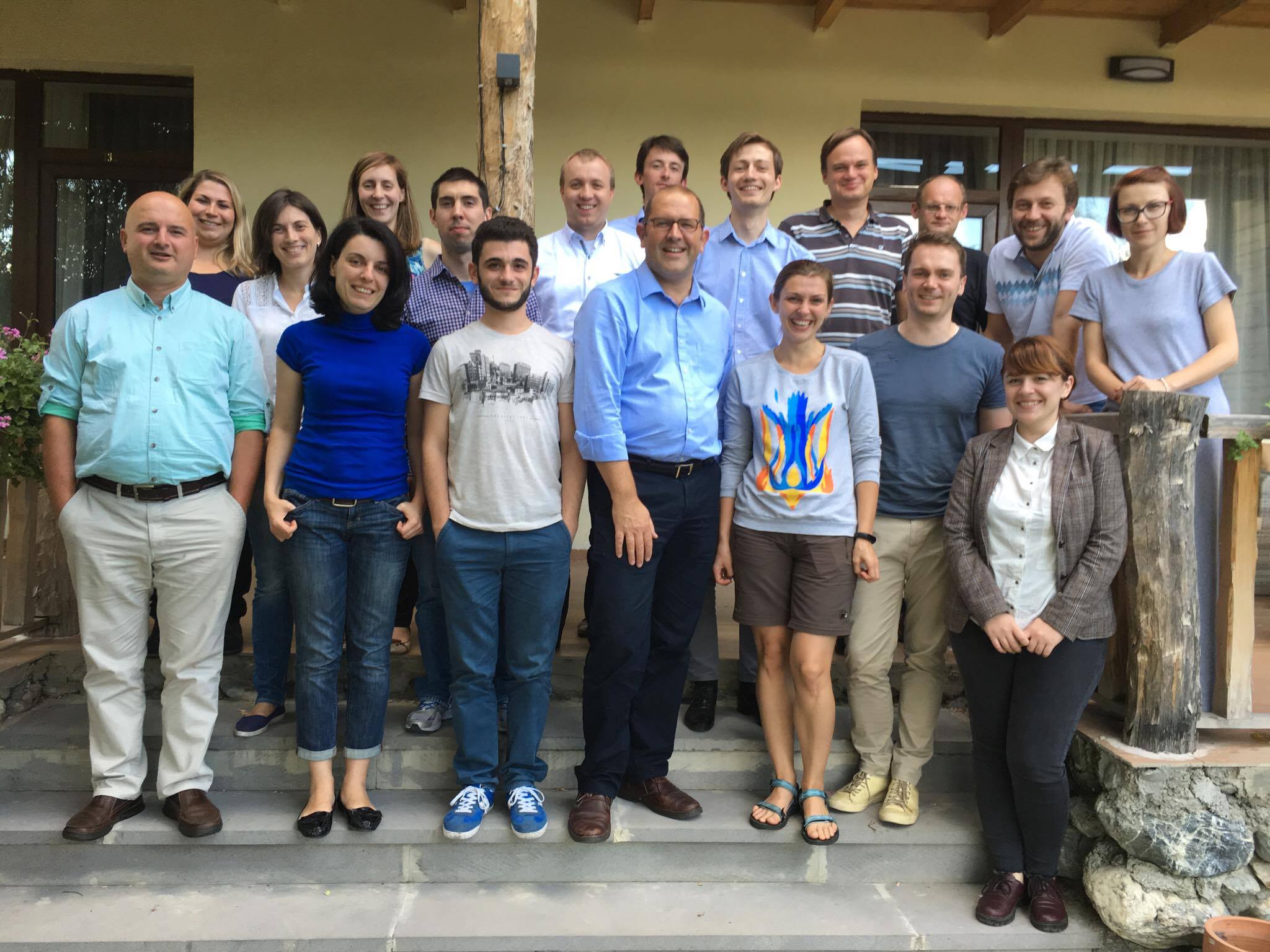 eorgian Institute of Politics was commissioned by Open Society Foundations to organize this international workshop. GIP director Kornely Kakachia will coordinate the regional report writing in all three countries, with the support of national OSF coordinators. 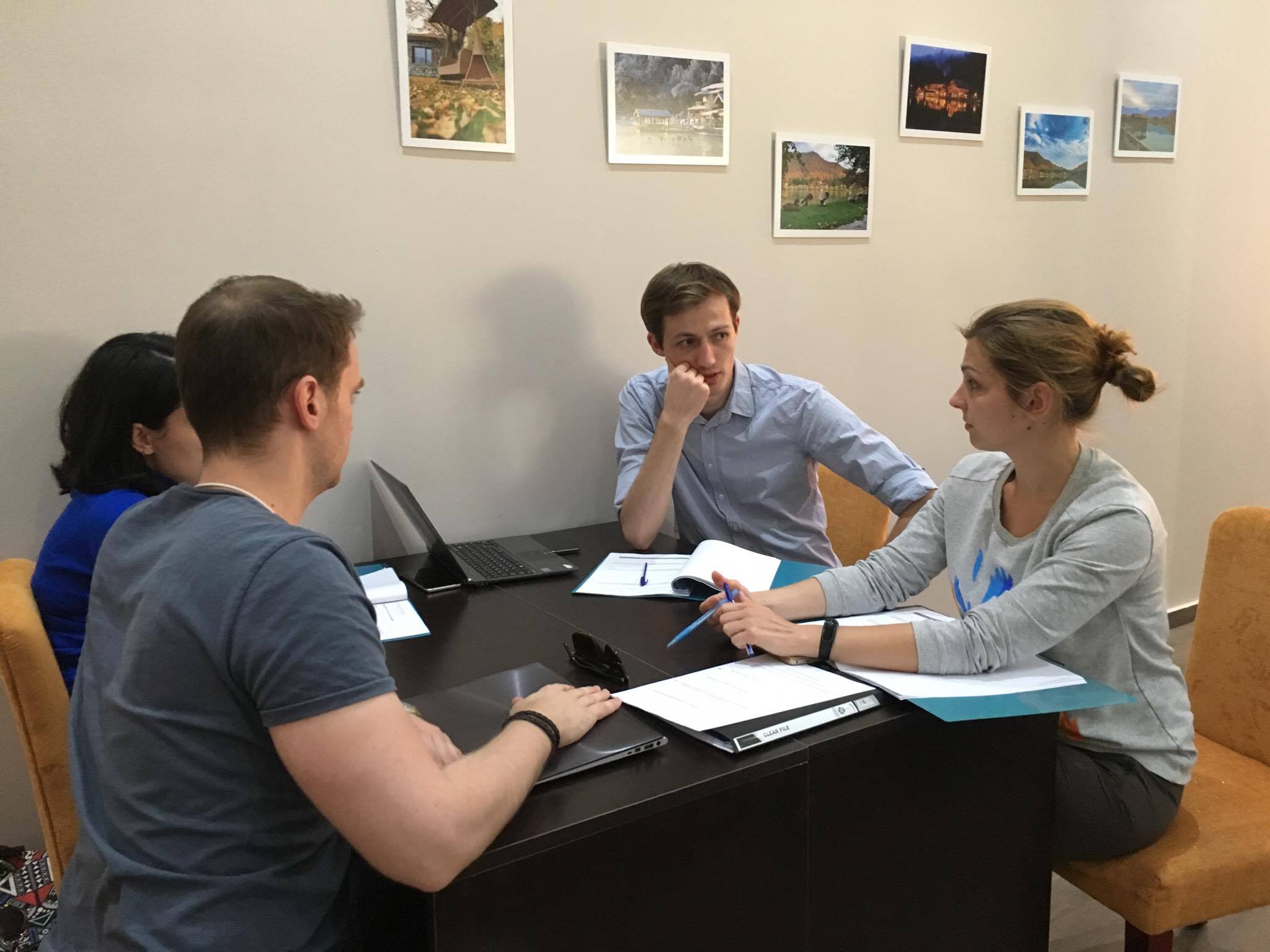