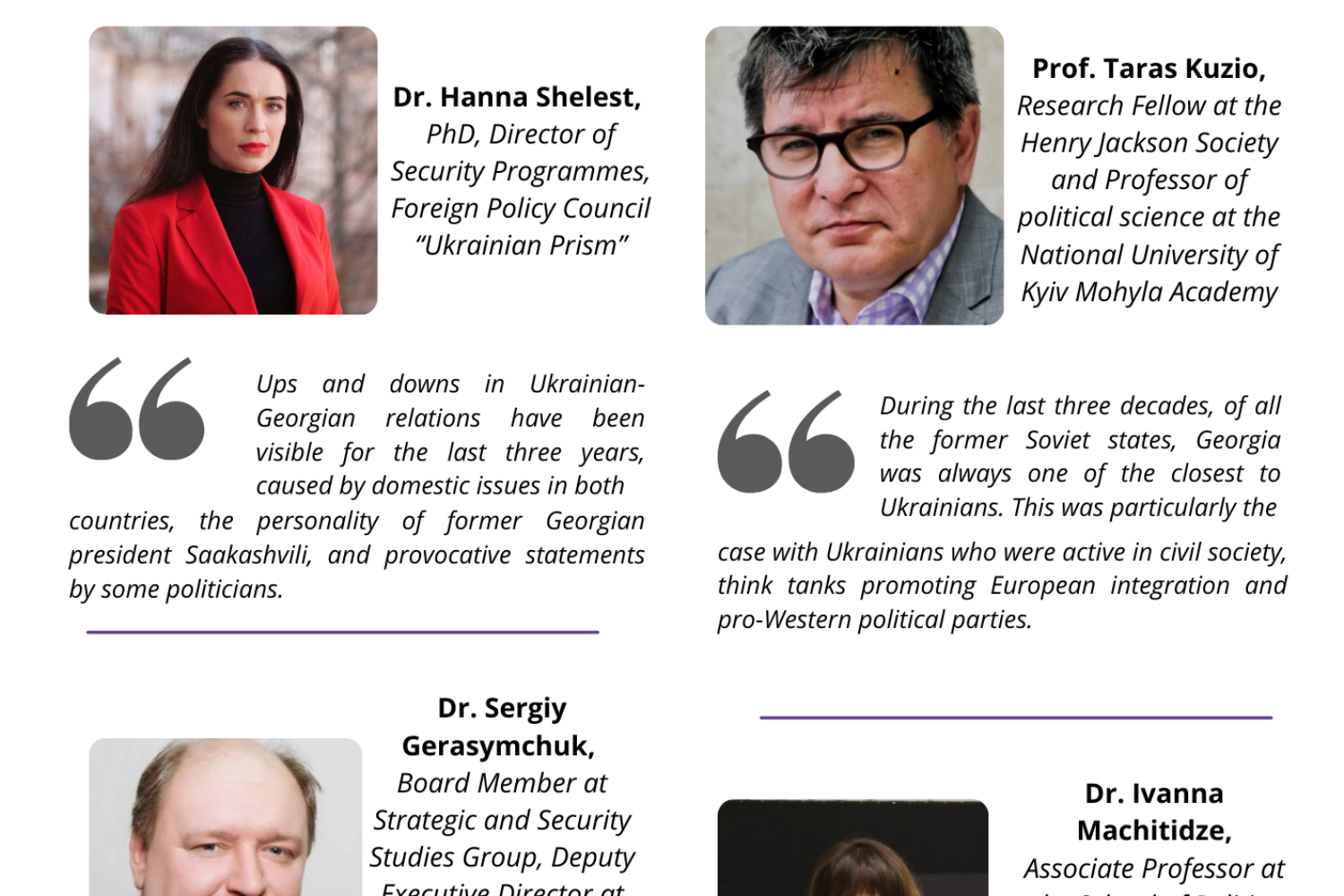 For years, Georgia and Ukraine have been comrades in hardship and misfortune. With a tradition of friendly and strategic relations between Tbilisi and Kyiv, Georgians are following Russia’s war of aggression against Ukraine with great concern and see the struggle for Ukrainian sovereignty as an analogue of their own fate. However, despite expectations, Georgia’s relations with its traditional strategic partner have become notably strained which is like manna from heaven for the Kremlin. Since Russia’s invasion, the Government of Georgia has received some deserved domestic and international—including from Ukraine—criticism over its inconsistent support and controversial position. Additionally, both Georgian and Ukrainian political elites use confrontational rhetoric based on a strategy of blaming and shaming.

When an official Georgian parliamentary delegation visited Ukraine on April 16, 2022, there was an expectation that the “misunderstandings” between the two strategic partners would be solved, but that was not the case.  As Ukraine recalled its ambassador from Tbilisi strained relations between the two countries continues. At the request of the Georgian Institute of Politics (GIP), selected experts from Ukraine, Canada and Georgia responded to the following two questions: