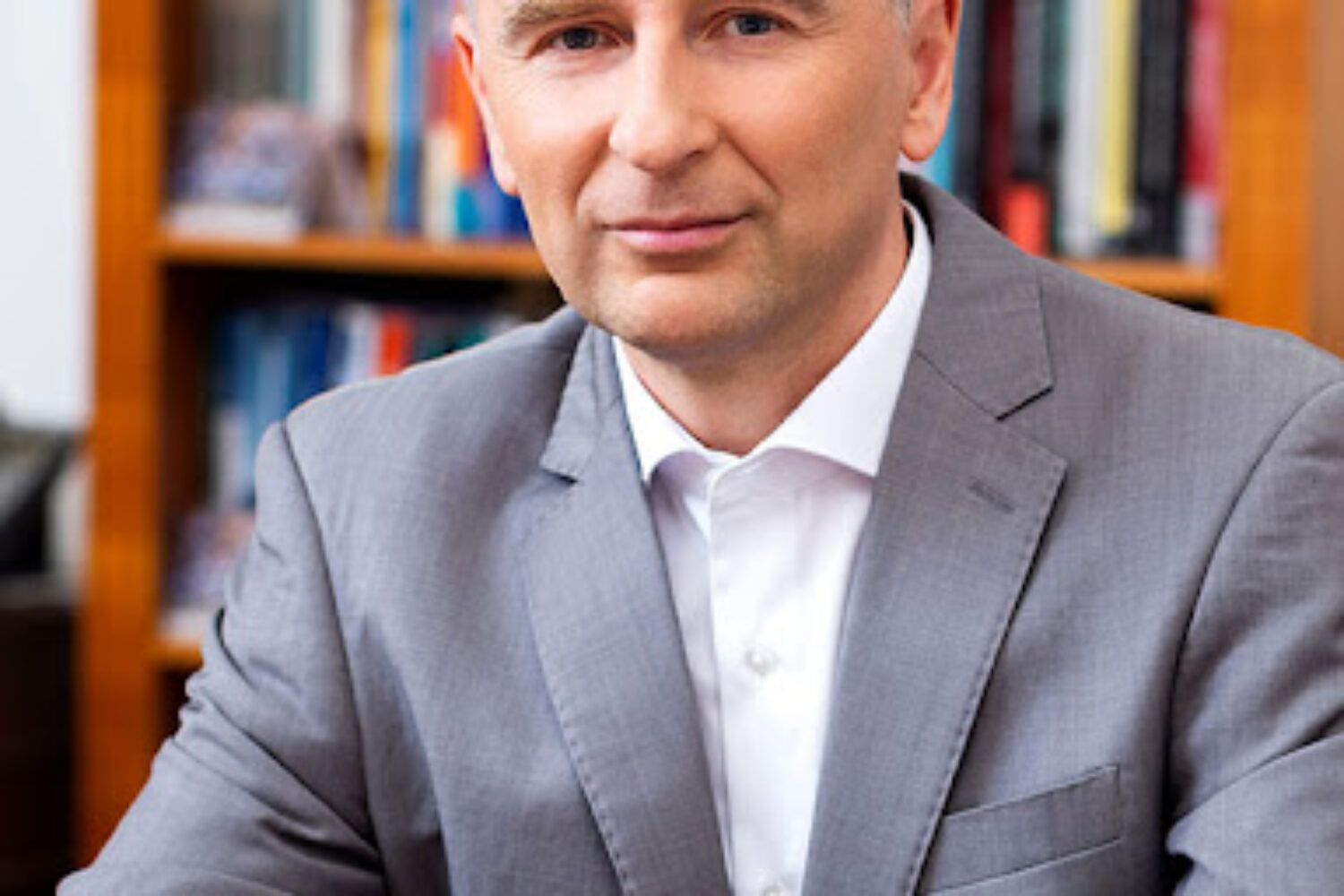 Democratic Deficit in Party... by GIP

“The likelihood that you suddenly have a new leader coming from nowhere and taking over an entire state is still larger in the East. That is one of the indications of the weakness of the party systems.”

At CEU, Dr Enyedi supervised 13 doctoral students and close to 80 MA students and served as head of department, director of doctoral school and, between 2016 and 2020, as pro-rector. Dr Enyedi is particularly interested in the relationship between agency and structure in the development of political cleavages, and in right-wing political ideologies.

Dr Enyedi was the 2003 recipient of the Rudolf Wildenmann Prize, the 2004 winner of the Bibó Award and in 2020 received the Award of the Hungarian Academy of Sciences. He has also held research fellowships at the Woodrow Wilson Center, Kellogg Institute (Notre Dame University), the Netherlands Institute for Advanced Studies, the European University Institute (Florence, Italy) and at Johns Hopkins University.

GIP has had the honor of interviewing Dr. Enyedi via Zoom platform, where he answered questions relating to challenges faced by political party systems in European states. During the interview, particular emphasis was placed on political polarization and the failure of party political systems to institutionalize political life in Eastern European states.