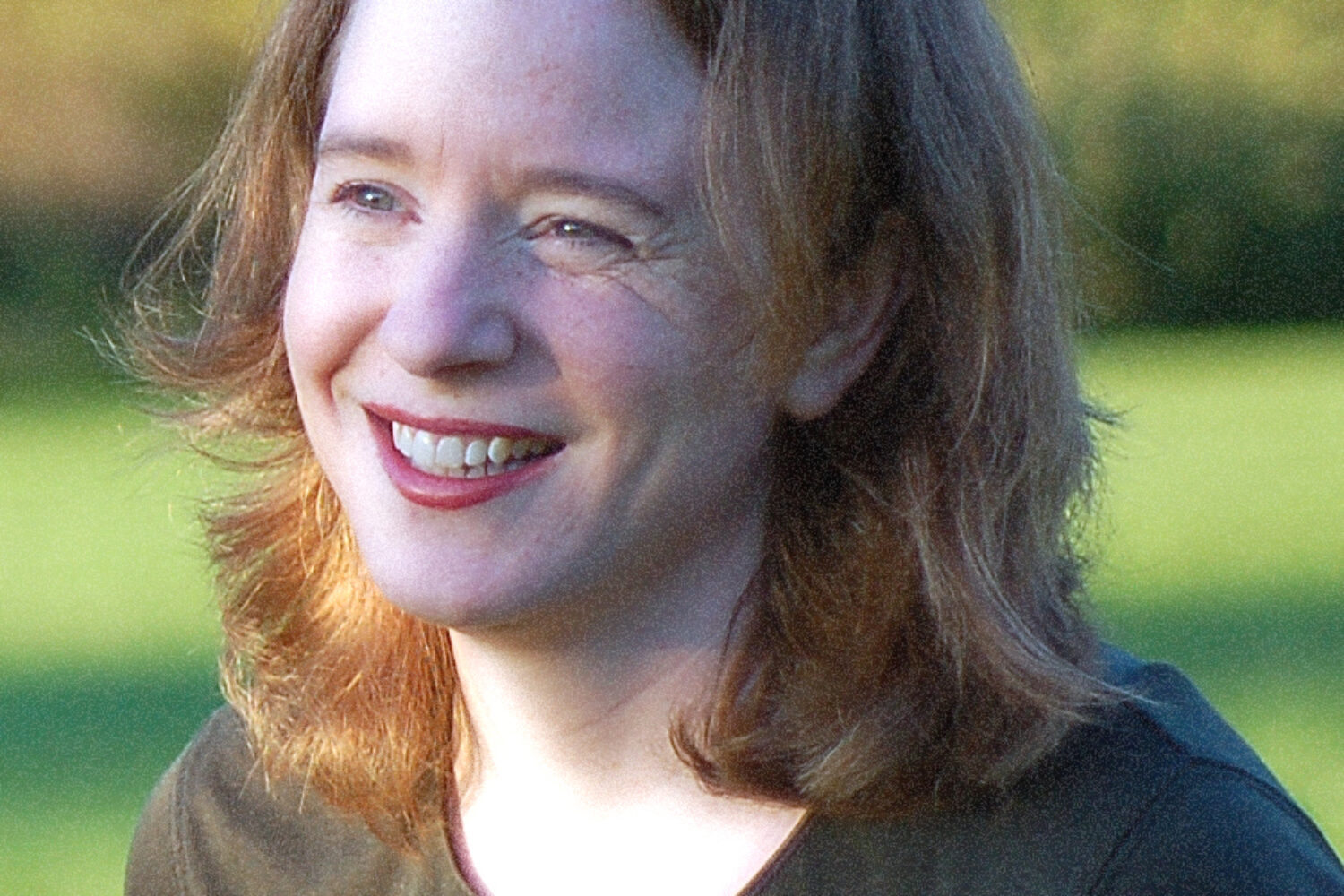 Professor Julie A. George is an associate professor of political science at Queens College and The Graduate Center at the City University of New York. Her research and writing areas are ethnicity, conflict and state-building in Postcommunist Space, particularly in Georgia and the Russian Federation. She teaches the introductory courses on Comparative Politics and International Relations, as well as on the Politics of Contemporary Russia, Transitions to Democracy, the politics of Ethnic Cleansing and Genocide, International Political Economy and Problems of Postcommunism. Moreover, she has conducted research in the former Soviet Union, primarily in the Russian Federation and Georgia, where she was funded by the Fulbright Association and IREX. Professor George is the author of The Politics of Ethnic Separatism in Russia and Georgia (Palgrave Macmillan, 2009), as well as articles in Europe-Asia Studies, Post-Soviet Affairs, European Security, and Central Asian Survey. She has written chapters for inclusion in The Politics of Transition in Central Asia and the Caucasus: Enduring Legacies and Emerging Challenges (Routledge, 2009) and Conflict in the Caucasus: Implications for International Legal Order (Palgrave Macmillan, 2010).

Professor George was kind enough to join us in an online discussion on Zoom and answer questions about Georgia’s democratic decline, the most critical areas facing the country, as well as its country’s perspectives in the context of a new US administration. Below is a transcript of our discussion: