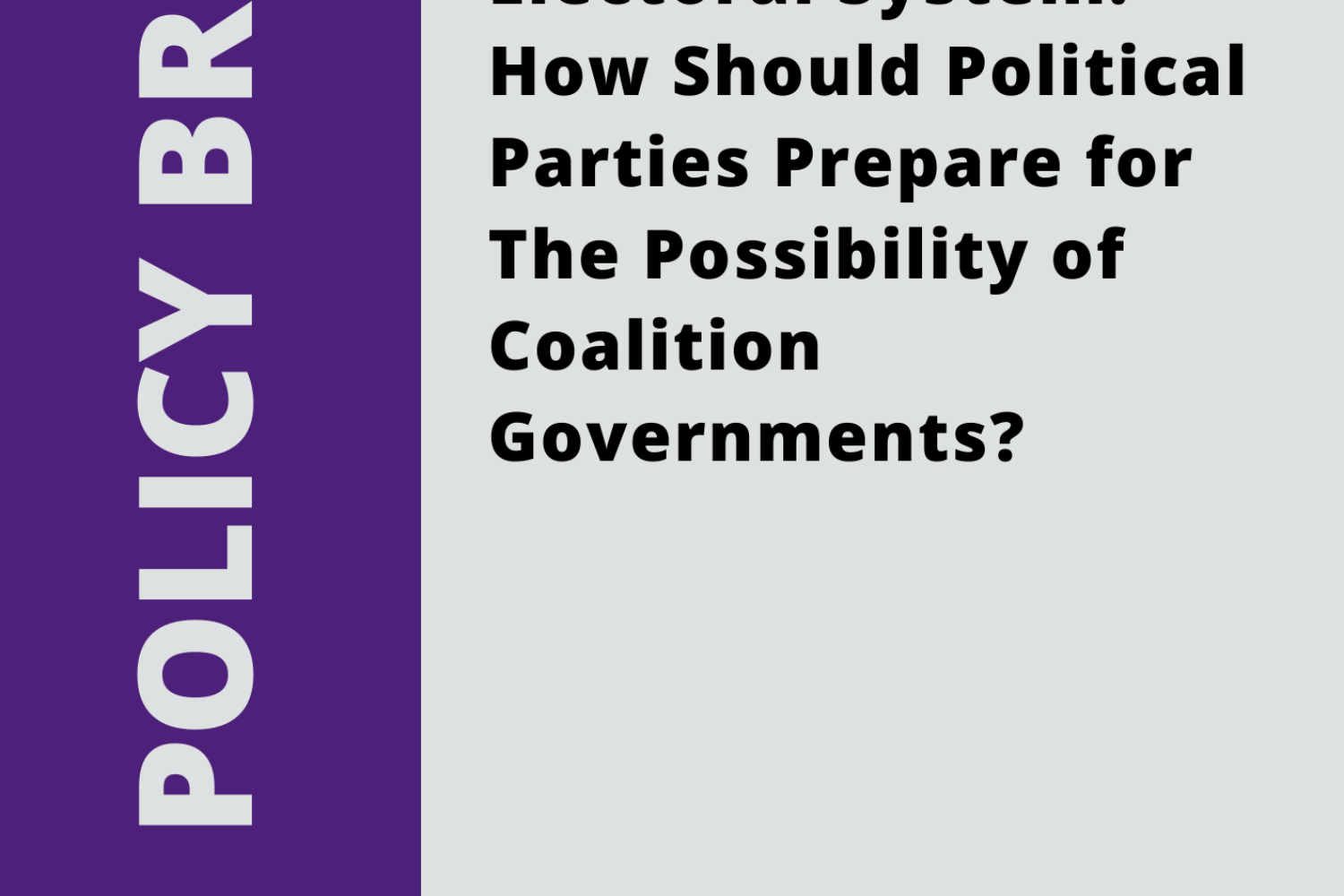 Georgia’s transition to a fully proportional electoral system creates a new set of dilemmas for Georgian political parties. In order to avoid the risk of instability, Georgian parties will have to engage in qualitatively different electoral campaigns, coalition negotiations, and show unity while maintaining their own policy profile. This policy brief urges Georgian political parties to start preparations immediately. Based on the analysis of the 2020 electoral campaign materials of the Georgian Dream and United National Movement parties uploaded onto their official YouTube channels, it can be seen that one in four campaign appeals were negative and more than half of those contained character attacks. Parties will need to refrain from such virulent attacks in order to maintain the prospect of future collaborations. Drawing on empirical data and cutting-edge research on coalition governments, this policy brief elaborates a package of recommendations as an early warning for Georgian political parties and other stakeholders.