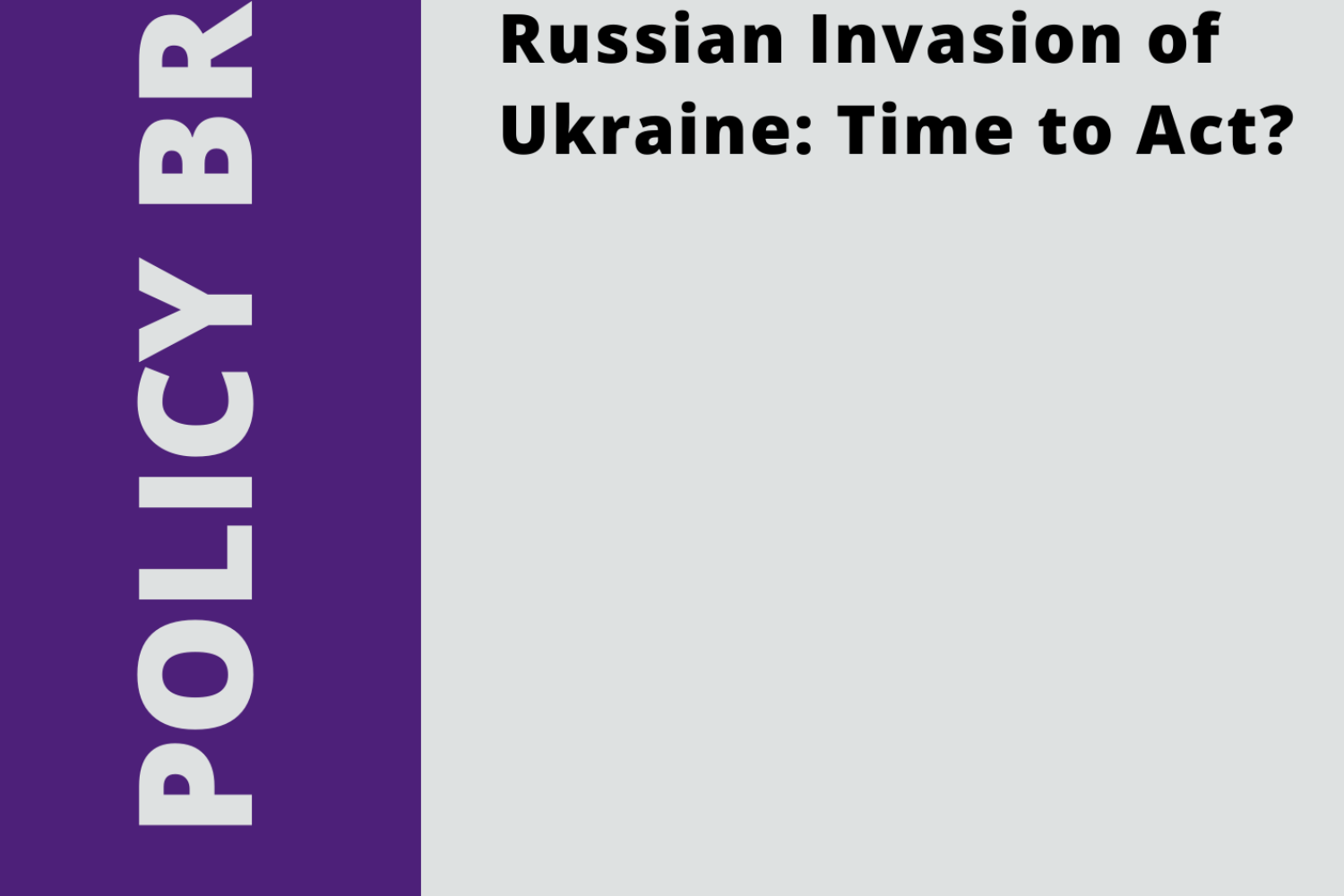 The Russian invasion of Ukraine poses existential threats to the security of Georgia in military, political, and economic terms. The unjustified war against Ukraine and the brutality of Russia towards a peaceful nation galvanized unprecedented unity in the West and among its like-minded allies across the world, putting in place firm political and economic measures to isolate Russia and force it to stop its military assault against Ukraine. Within the changes in the geopolitical context, which evidences the tangible failure of norms-based international order, Georgia, with twenty per cent of its territory occupied by Russia, should adopt a proactive and pragmatic foreign policy strategy to preserve its national interests.

With a new geopolitical architecture shaping the region, the Georgian government needs to develop a clear, united vision to minimize the security risks and gain the fully-fledged support of its Western allies for security guarantees and its future in the European family. In response to all the risks that relate to the Russian invasion of Ukraine, Georgia should act proactively, amend its foreign policy and communicate strongly its support for Ukraine and demand security guarantees for the country. At the same time, Georgia’s Western partners must not forget about Georgia and should reiterate support at the highest possible level to minimize the risks that threaten Georgia’s sovereign aspirations.

Acknowledgments: The author thanks Elene Panchulidze for her valuable input and comments on the text.