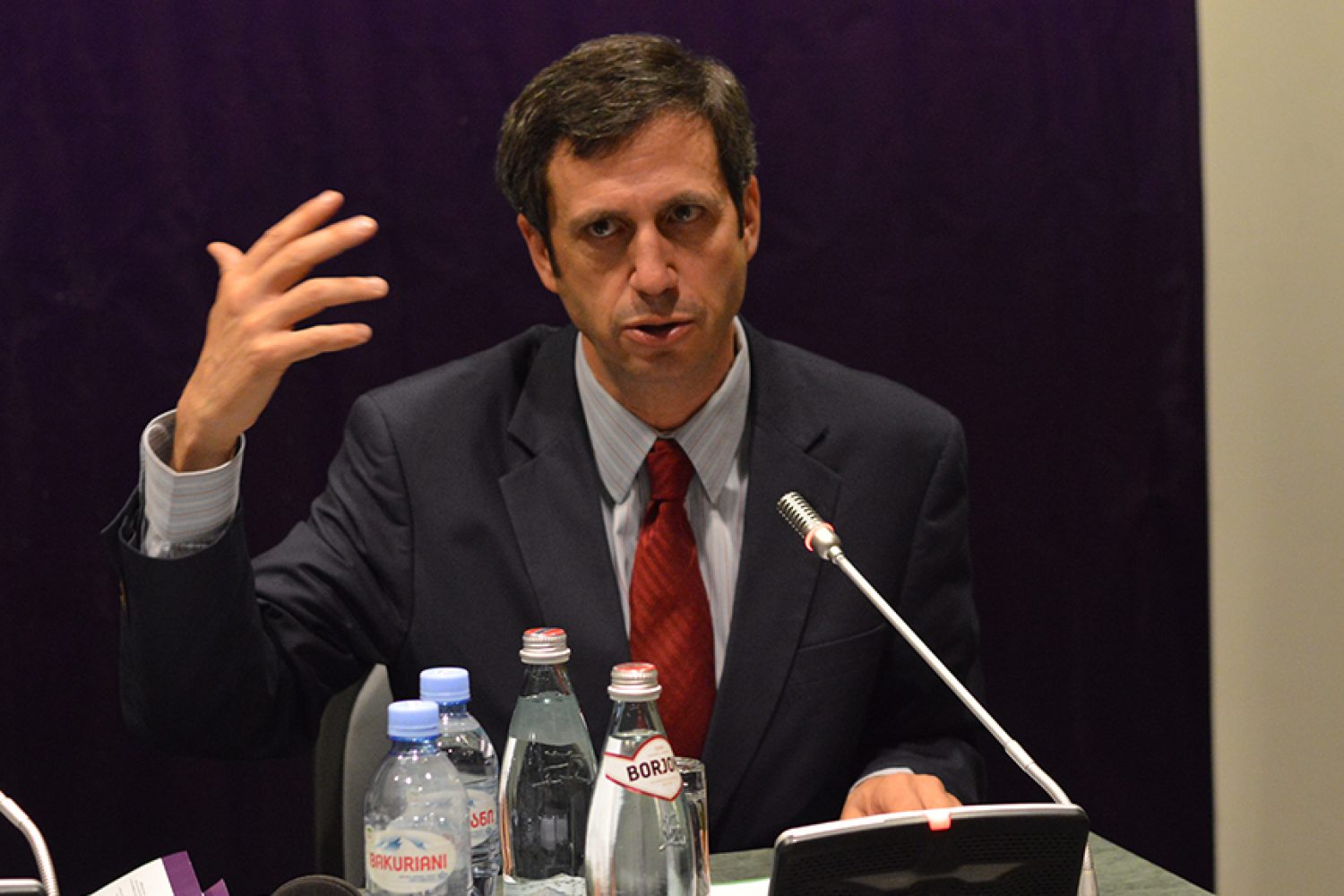 “On terms of security, Georgia’s best hope is still NATO and the United States. But now, whenever the president speaks about NATO, we now ask, is he going to affirm American support for Article 5?”