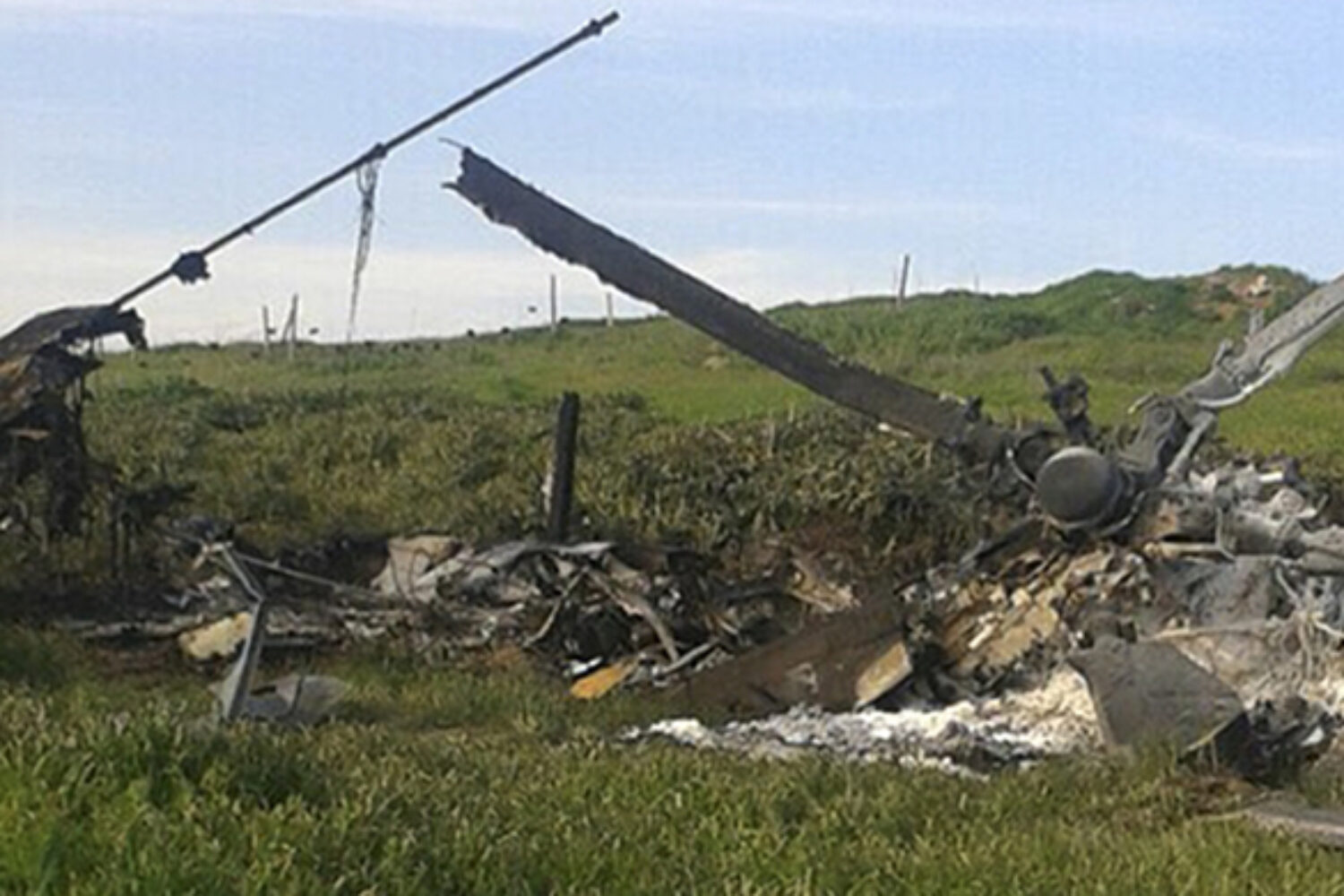 The South Caucasus countries of Armenia and Azerbaijan have been in conflict since 1988 when Nagorno-Karabakh, a majority-Armenian enclave in the Soviet Republic of Azerbaijan, demanded to be transferred to Armenia. Ethnic tensions boiled over and mob violence was followed by full-scale war after both countries gained independence from the Soviet Union. By the time a ceasefire was signed in 1994, roughly 30,000 people had been killed and Nagorno-Karabakh was de facto independent. The conflict has been mostly “frozen” since, but war broke out again in April, 2016, resulting in more 200 deaths and Azerbaijan regaining a small amount of territory, and sending a stern message: that it isn’t afraid to flex its muscle in open war against Armenia. 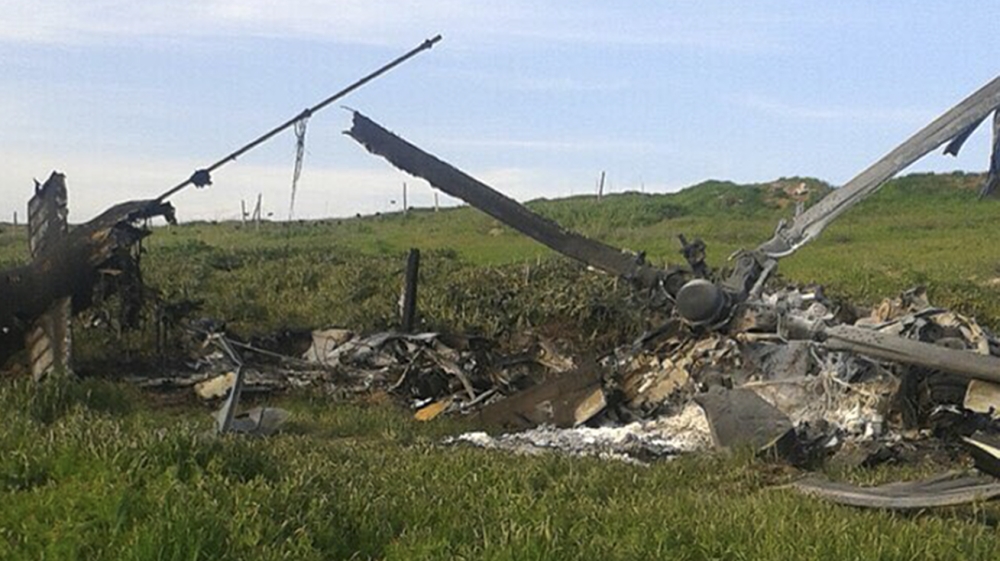 Russia, perhaps the conflict’s most important party, is neutral but very openly playing both sides. It is Armenia’s self-proclaimed ally. The two countries cooperate bilaterally and within the Collective Security Treaty Organization (CSTO), a grouping of post-Soviet states loosely comparable to the North Atlantic Treaty Organization. Russia sells Armenia large amounts of sophisticated weaponry at discount prices and has soldiers permanently stationed on Armenian territory. This year, Armenia became the only country other than Russia to possess Iskander ballistic missile systems; they have a range of up to 500 kilometers and could potentially strike targets deep in Azerbaijani territory. It’s no surprise the authorities in Yerevan and many Armenian citizens have come to view their former imperial master as a protector.

Russia is Armenia’s ally, but it carefully maintains a neutral stance on Nagorno-Karabakh, a region it still recognizes as sovereign Azerbaijani territory. Making the situation even more difficult to untangle, Russia is now the single-largest provider of arms to Azerbaijan. According to a 2015 report from the Stockholm International Peace Research Institute, Azerbaijan received 85 percent of its arms imports from Russia from 2010 to 2014, a period when annual imports more than tripled. When war broke out earlier this year, Armenian soldiers were killed with helicopter gunships and rocket systems that their principal enemy, Azerbaijan, purchased from their principal ally, Russia.

The Kremlin has defended what it sees as a policy of deterrence in Nagorno-Karabakh. By strictly controlling the flow of arms to both countries, the logic goes, full-scale war is made less likely. But things came dangerously close during four days of intense fighting this April. Azerbaijan’s military budget exceeds Armenia’s entire government budget, so extra arms for Azerbaijan don’t even the scales, they tip them in Baku’s favor. And with more people staring down gun barrels on both sides of the border, any fighting that does break out will be more deadly.

It now appears the Kremlin has found a better way to have its cake and eat it too, to sell copious amounts of deadly weapons to both sides and still ensure that war remains a distant possibility. On November 14, 2016, Russian President Vladimir Putin signed a decree on the creation of a joint Russian-Armenian military force. It will patrol Armenia’s entire land border, and it contains a mutual defense clause. Any attack on Armenia will be viewed as an attack on Russia, and vice versa. The agreement will also allow Armenia to purchase Russian arms at domestic prices, further bolstering its military capabilities.

The Russian government insists the mutual defense clause doesn’t apply to Nagorno-Karabakh–a region it still doesn’t recognize as independent. Still, the new security arrangement might give Baku’s government reason to pause. In case of attack, Armenia will be defended by Russia’s entire Southern Military District, which includes the Black Sea Fleet and Caspian Flotilla. The move affirms Russia’s privileged support for Armenia despite its continued arms sales to Azerbaijan.

Russia has found a way to strengthen its hand in the South Caucasus under a number of possible scenarios. If the logic of deterrence holds up and the conflict stays “frozen”, the military-industrial complex benefits from arms sales to both sides and the Kremlin benefits from Armenia’s growing political dependence. Russia can also strengthen its political and economic ties with both countries. At a trilateral meeting in Baku this August, Russian President Vladimir Putin and Azerbaijani President Ilham Aliyev announced the desire for mutually beneficial cooperation, as did Iranian President Hassan Rouhani.

Russia appears committed to deterring conflict through strategic parity, but if funneling more weapons into the region leads to further outbreaks of violence, or, as Nona Mikhelidze of the Rome-based Istituto Affari Internazionali suggested in a recent commentary, the joint military force intensifies the security dilemma and makes an Azerbaijani invasion of Nagorno-Karabakh more likely, Russia can step in and ensure the next peace agreement suits its purposes first and foremost. As the Kremlin has learned all too well over the past 25 years, the best way to ensure victory is to play on both teams.

A detailed analysis of the recent Russian_Armenian joint military agreement can be accessed here.