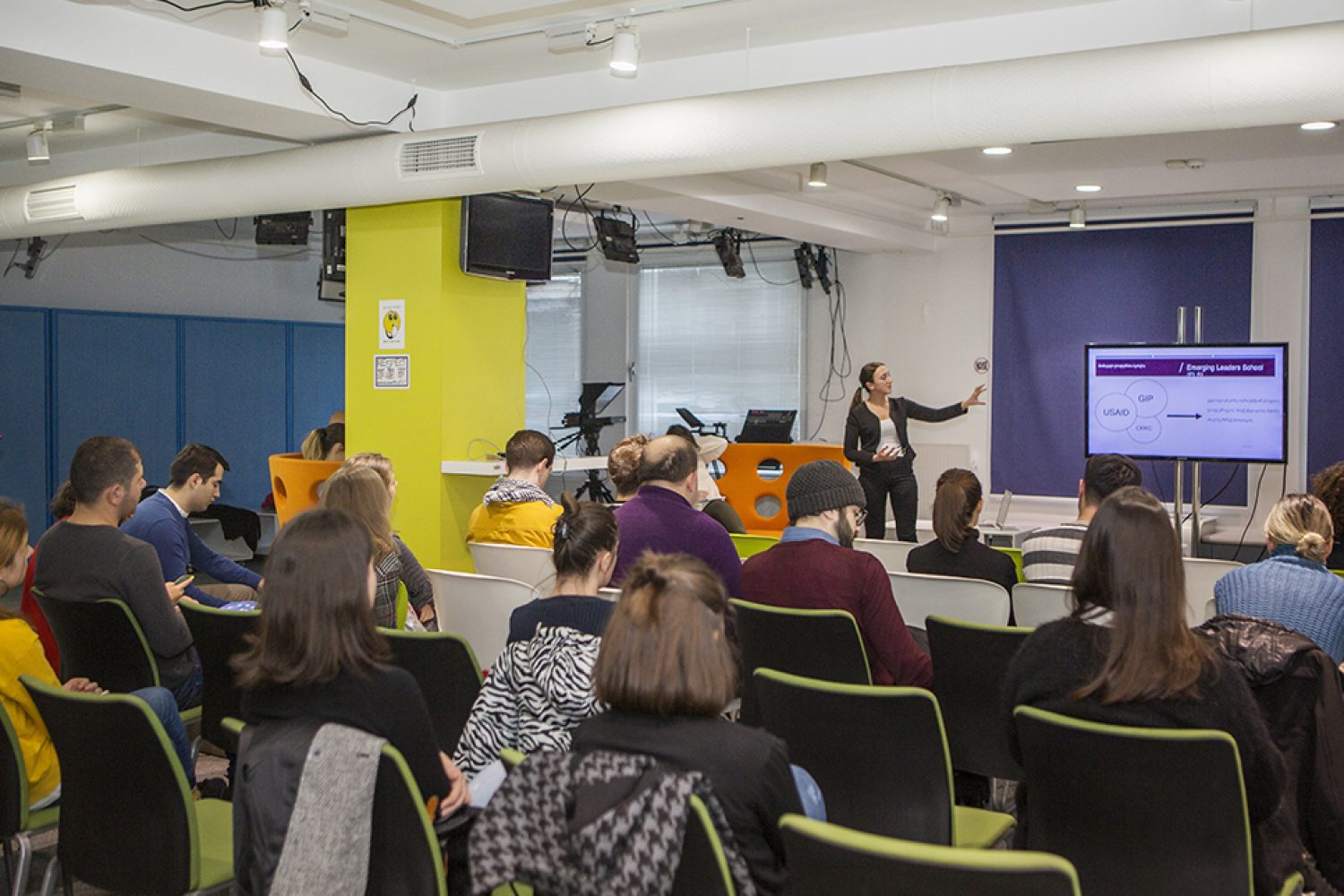 GIP has started the second round of selecting participants for the Emerging Leaders School (ELS), which will take place from February to July, 2020 in four regions of Georgia – Tbilisi, Kvemo Kartli, Samegrelo-Zemo Svaneti and Ajara. With the purpose of enhancing youth participation in social and political life of Georgia the School will provide active young people with diverse backgrounds and from various parts of the country with series of trainings in fields related to political science, international relations, media and communications and economics as well as provide them with practical skills of project management, lobbying and advocacy, art of debate and public speech, etc.

The strong interest towards ELS among the youth in respective regions has been reflected in a high number of applications received. To inform as many young people as possible about the School in Tbilisi as well as in the towns and villages of the target regions, GIP launched an active informational campaign. Apart from ensuring visibility of the call for application for ELS through social media, GIP reached out to its potential target groups with the help of central and regional media. The Director of GIP, Kornely Kakachia has been interviewed by Dilis Saubrebi, a morning program at Radio Tavisupleba, whereas the youth program #Hashtag at AjaraTV hosted Mr. Kakachia and Nino Jibuti, the project officer, to introduce ELS, explain its importance and to provide detailed information about the application procedure ). In addition, GIP representatives have been asked to comment about ELS by local TV station in Kvemo Kartli and local radio stations in Zugdidi  and Ajara.

Furthermore, GIP conducted a total of seven info-sessions about ELS in all four regions, namely in Tbilisi, Rustavi, Zugdidi and Batumi, where the Director of GIP Kornely Kakachia as well as the project managers and coordinators have been personally meeting the interested youth, presenting to them all the necessary information about ELS and giving them the opportunity to ask further questions. Attendees of the info-sessions also had a chance to exchange a word with GIP representatives to obtain some additional information over receptions after each of these info-sessions. Questions raised on these sessions covered not only logistical and technical aspects of ELS but the general importance of the School for youth in Georgia as well.

As a result, GIP received more than 400 applications for ELS from all four target regions. The project team especially welcomed the diverse background of the young people interested in the School: applicants included youth from cities and villages, ethnic, religious minorities, civic and political leaders, public officials, IDPs, students, people with disabilities and human rights activists.

The selection committee started the evaluation process, and will select 120 participants from more than 400 applicants by the end of the month. Interviews with potential participants of ELS have taken place in Rustavi, Zugdidi and Batumi, while candidates are being still interviewed in Tbilisi. The final results will be announced by the end of January, as the first training session of ELS will already take place on the 15th of February, 2020.

ELS is organized under the framework of the project “Promoting Youth Transformational Leaders in Georgia”, which is implemented by GIP with the financial support of USAID and in partnership with CRRC. 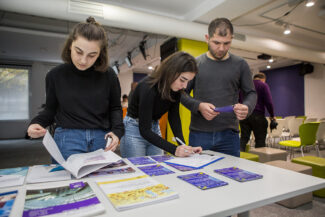 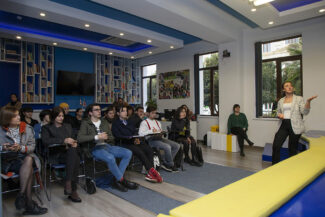 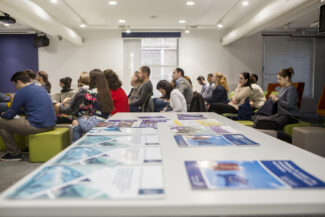 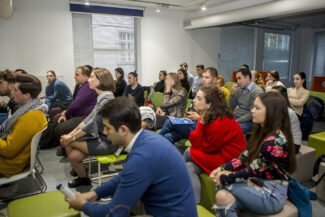 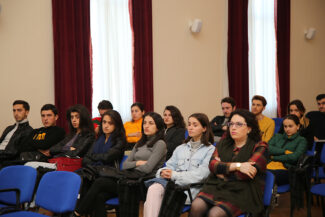