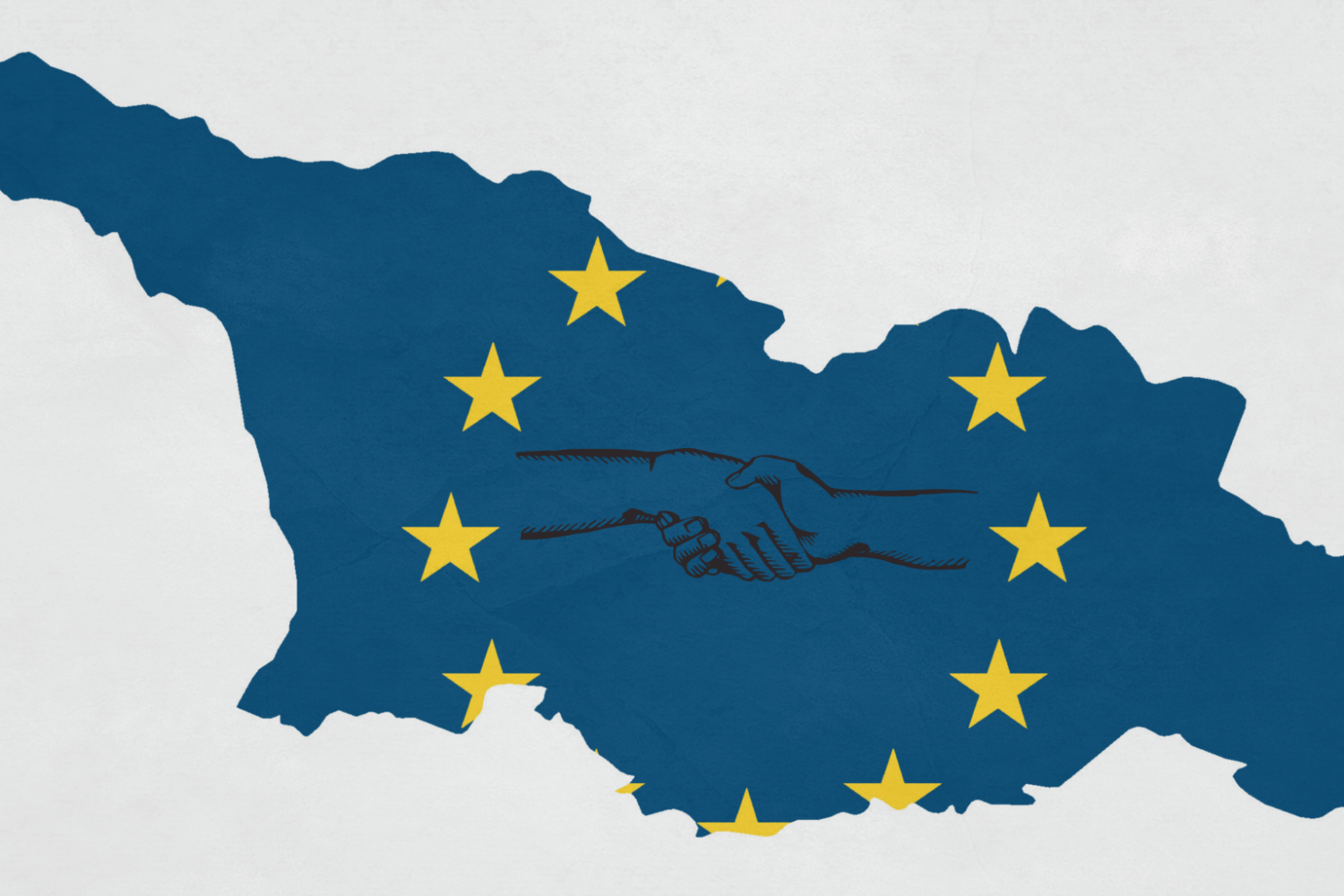 The Georgian institute of politics has joined the statement by Open Society Georgia Foundation – “The Next 10 Steps on the Road to EU Membership”.

Georgia’s unwavering will to join the European Union is evidenced by an overwhelming level of support from the Georgian population and enshrined in the Constitution of Georgia. In view of this, on March 3, 2022, the Georgian government submitted its application for membership in the European Union. On March 10, 2022, at a summit of European Union leaders in France, the European Commission was asked to prepare an assessment of Georgia’s application, which will determine the country’s eligibility for candidate status. We believe that deepening cooperation with the European Union and commencing the process of accession will create preconditions for a stronger democracy, greater human rights protections and social benefits, and increased security for Georgia. The ongoing war in Ukraine has revealed the necessity of the Europeanization process, not only for Georgia’s political, legal, and social development but also in terms of the security of our country.

The dynamic development of Georgia-EU relations should become a precondition for consolidation and the end of polarization between political actors. We, the signatories, express our readiness to be actively involved in this process, and we propose that the Georgian government take the following steps:

[1] This agreement is also informally known as the “Charles Michel Agreement”. See the text of the agreement here.

[2] The Association Agenda is the main tool for the implementation of the Georgia-EU Association Agreement, which includes the key priorities of this agreement. The previous agenda expired in 2020 and the new one has yet to be approved.

[3] This questionnaire is the official document of the European Commission, which is used by the EU to assess whether the applicant country will be granted candidate status.

[4] See the Statute of the European Union Integration Commission of Georgia here.

[5] See the text of the Petra Fortress Declaration here.