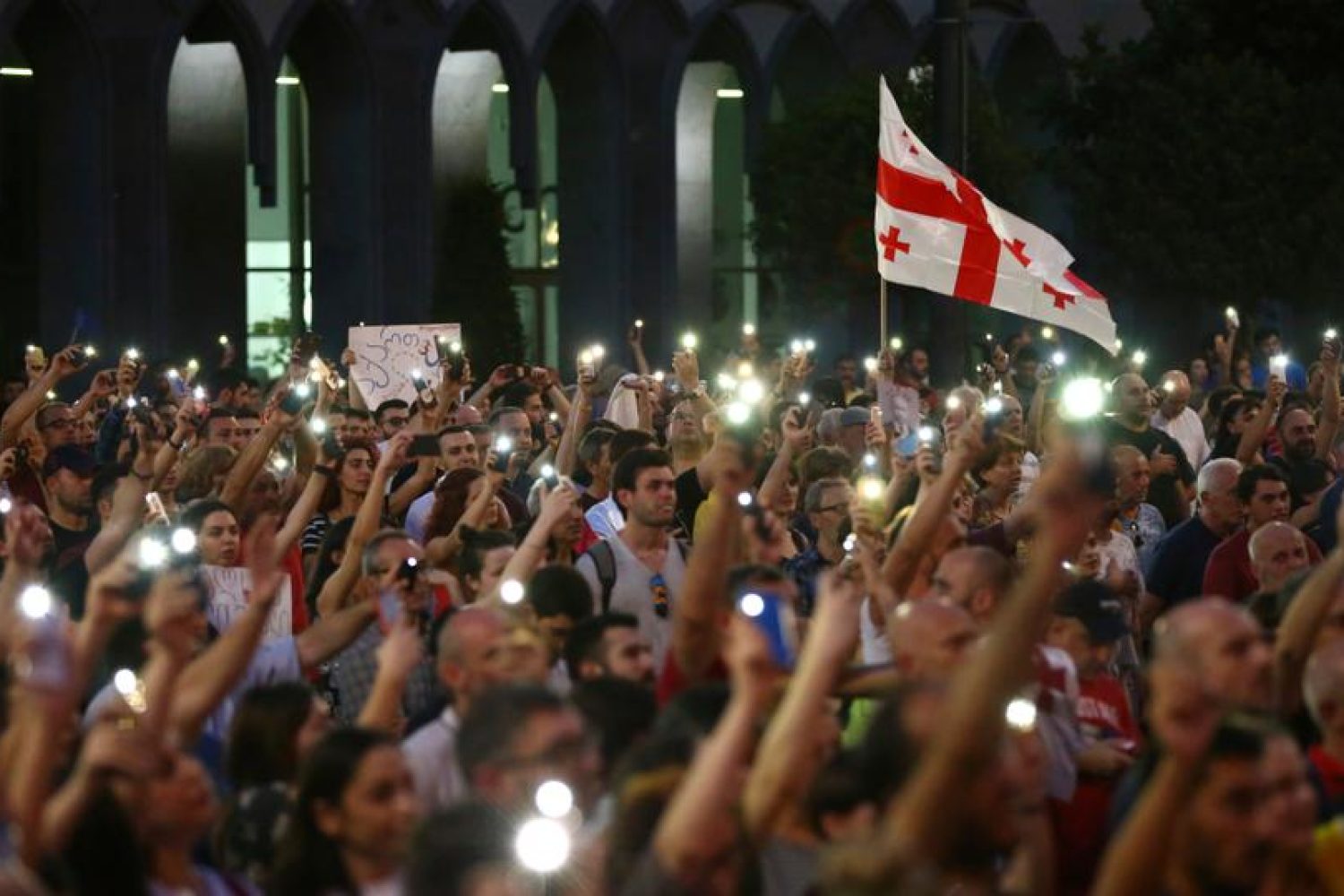 In May 2021, Georgian prime minister Irakli Gharibashvili characterized a proposed public demonstration in defense of LGBTQ rights (the March for Dignity) as “unreasonable.” It threatened “civil confrontation,” he claimed. Such attitudes toward protest in precarious democracies like Georgia’s are endorsed by a number of Western democratic theorists. Mass protests outside institutional channels, they argue, are destabilizing. They signify institutional immaturity and democratic weakness. A consolidated democracy, on the other hand, is characterized by demobilization of the masses. Instead of street manifestations that challenge regime stability, parties and institutions channel the demands of social movements into legitimate political competition. This was the argument of Guillermo O’Donnell and Philippe Schmitter in their early work on political transitions. They maintained that as democracies matured, social struggles would be absorbed into institutional and party channels. This would eventually lead to a form of normalized (consolidated) democratic politics.

This, it turns out, is a rather simplistic version of democratic development, and it is the opposite of what we see in Georgia. In Georgia, normalized politics is not democratic or integrative. Attempts at institutionalization in Georgia have led to popular exclusion, both politically and economically. Even in the more mature democracies, where democratic “consolidation” has been reached, O’Donnell and Schmitter’s model no longer holds water. In the US and Japan, for example, there is little evidence that institutionalization has expanded citizens’ access to power, and in the US case, political routinization contributed to the rise of a populist like Donald Trump. The experience of the last decade under leaders like Victor Orban and Jair Bolsonaro, who have captured state institutions, surely underlines why protest outside the usual channels is crucial to a country’s democratic health.

The implication, repeated by Georgia’s prime minister, that marches and campaigns against the ruling party are generated by disaffected radicals, is one of the oldest political instruments used to delegitimize dissent. In the context of Georgia’s “consolidated populism,” where sparring parties have failed to represent the public interest, protest remains a vital component of active citizenship. If protest remains non-violent, it can deepen democracy’s reach and improve its chances of survival. Democratic advances at the grass roots level may be reversed, or they may take a generation to bear fruit, but at the heart of every democracy there is always a history of protest. Think of the US civil rights movement of the 1960s, Northern Ireland from 1967-72, “people’s power” in the Philippines from 1983-86, the revolutions of 1989, South Africa from 1983 to 1994.

Protest does not always work in democracy’s favor. The violent demonstrations in Georgia against gay rights are an example. But Georgia’s experience over the last thirty years, despite the disappointing outcomes of the Saakashvili and Georgian Dream administrations, underlines the strong connection between protest and democratization. The protests in November 2003 against a corrupt presidential system, the fall 2007 demonstrations which opposed an authoritarian president and his administration’s disregard for civil rights, the persistent campaigns against governments’ anti-environmental policies, whether it was the construction of the Caucasian Mountain Railway in 1987, or the Namakhvani dam in West Georgia in 2020-21, and the recent campaigns against forms of sexual discrimination, are all examples of how protest can stall, or in some cases, prevent the slide into democratic decline.

Very often, protest is the only way minority voices can be heard against what Steve Levitsky and Lucan way have characterized as exclusionary political systems.  Ronald Inglehart, in his evaluation of the political values most conducive to liberal democracy, sees citizens’ belief in the right of protest as pivotal to a democratic political culture (what he calls a “post-materialist” value).  Protest is at the core of democratic consciousness, which is why authoritarian governments contain them, condemn them, or repress them.

When democracies like Georgia’s have become routinized or unresponsive, what can citizens do if they want to be heard?  It has been evident for some time that Georgia’s elections represent the political consolidation of a semi-democratic political oligarchy.  Elections have become ritualistic demonstrations of the ruling party’s power.  The official turnout for the October 2020 parliamentary elections was a little above 56%, a reflection of the citizenry’s indifference to a system that does not represent them or respond to them

Citizens in Georgia have little faith in elections, a pattern evident elsewhere in the world. Protest has gone beyond fenced-in parliaments to open squares; it has sidelined parties and called into question the legitimacy of lopsided political competition.  Georgia’s political parties are unaccountable and severed from citizens’ needs. In conditions like these it is no surprise that people take to the streets when elections fail or opaque companies, endorsed by the state, threaten their access to economic resources.  In Georgia, it is not elections which promote political change, but the courage to protest them when they fail.

Protest in Georgia like those condemned by the prime minister in May 2021, or more recently the mass protests in June 2022 against the government’s inaction over Georgia’s EU candidacy, have taken on an apolitical and anti-elite character. They parallel other global protest movements which demand participation, accountability, and representation, rather than the promotion of ideological visions and manifestos.  Led by the civil society movement, Shame, thousands of Georgian protesters in June 2022, rejected both the parliamentary opposition and the ruling party. Disillusioned with Georgia’s elitist and partisan politics, Shota Dighmelashvili, one of the leaders of Shame, declared that “If before, people were joining rallies organized by politicians, now politicians came to the rally organized by people.”

This may be overly optimistic. Rallies this June did not reboot Georgia’s democracy. Mass demonstrations don’t work in all contexts – much depends on the strength of the regime, or on the cause and whether it resonates with the public. But the June demonstrations epitomize a long history of popular protest in Georgia, protest which has frequently arrested the country’s stubborn tendency toward a centralized and top-down managed political system.

But protest is not just about resistance. In the longer term, peaceful protest promotes a sense of solidarity and citizen power through alliances among diverse social groups. Demonstrations inform politicians of voters’ concerns.  Protest is an educational process which combats passivity. It is focused on collective action, and on each citizen’s psychological evolution. It is a mechanism for self-liberation from social constraints which limit the legitimate expression of citizenship by women, or by sexual and ethnic minorities. If Georgia wants to be like Europe, then protest has to be accepted as part of its democratic practice. 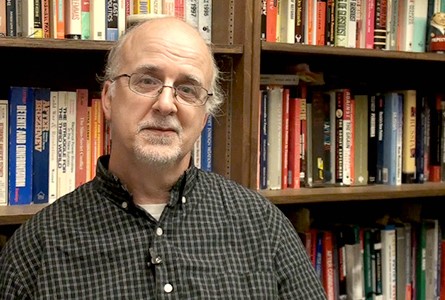