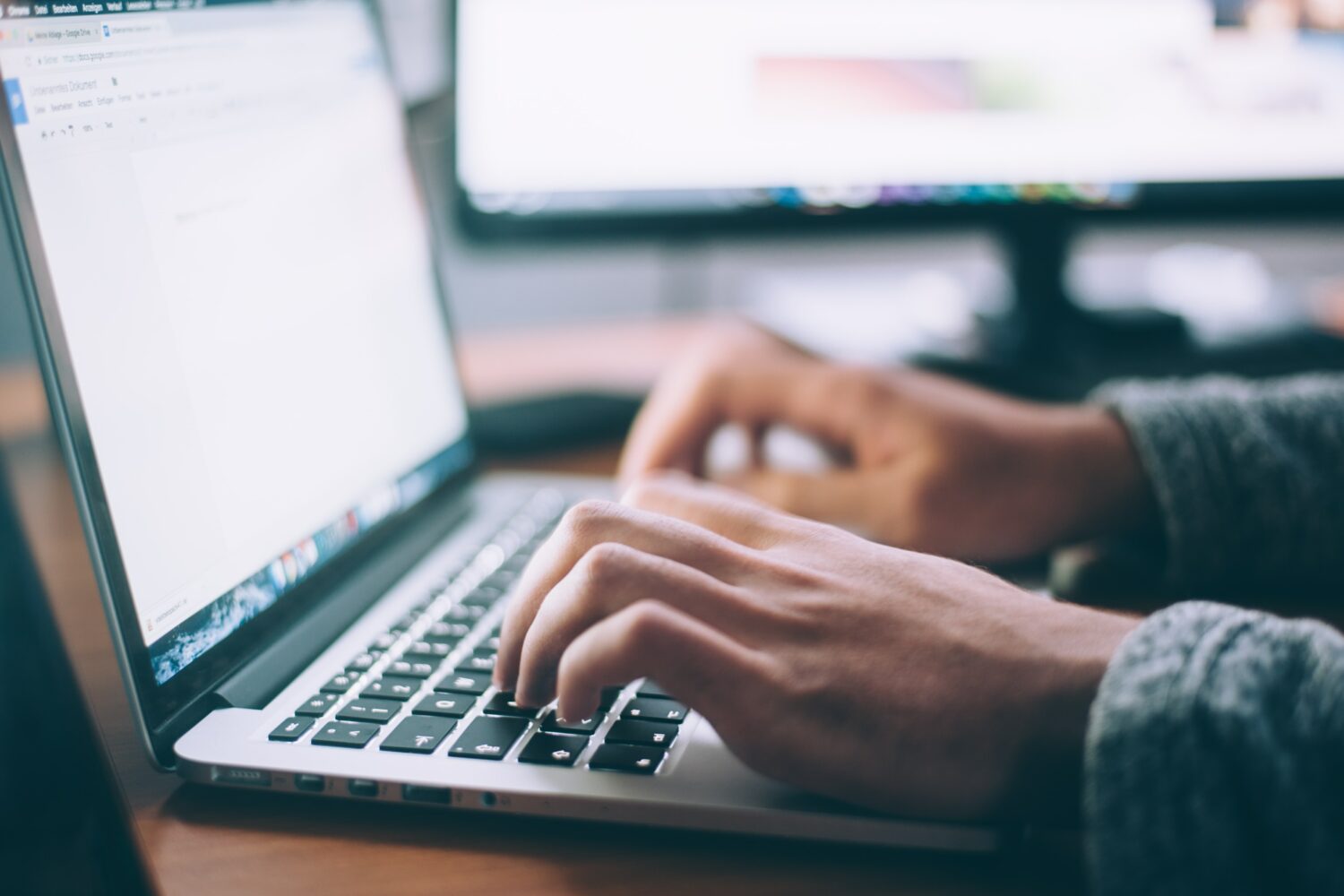 Studies explaining Georgian foreign policy present Tbilisi’s options as a dichotomy between the West and Russia, focusing either on power politics or personal characteristics of decision-makers. To paint a more nuanced and holistic picture, this article departs from these models and uses content analysis to explore what foreign policy visions political parties present to voters in their manifestos for parliamentary elections between 1992 and 2016. Grounding conclusions in empirical data, the article elaborates a novel analytical framework with two dimensions: alignment and orientation. This framework advances the understanding of foreign policy in two major ways. First, the framework reveals changes in foreign policy behavior that would normally be overlooked. Second, it shows that parties sometimes form pairs of circular foreign policy preferences (i.e., A > B > C > A). An added value of the framework is its potential application to other small states in the post-Soviet space and beyond.