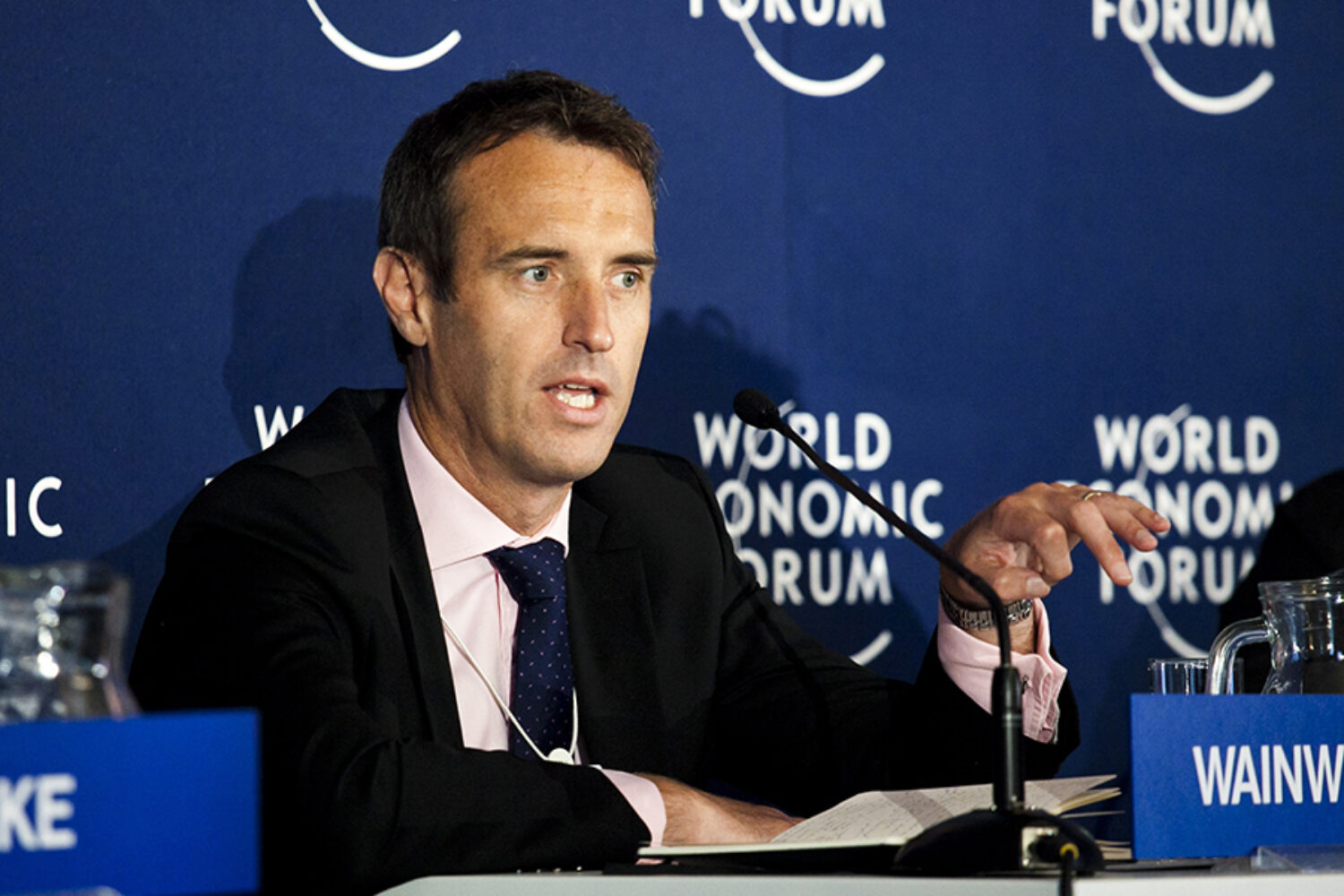 Georgians gained the right to travel visa-free to the Schengen zone on March 28. That milestone had been a long-standing goal of Georgia’s government and society. Four years in the process, practical work toward visa liberalization started when the Visa Liberalization Action Plan (VLAP) was presented to the government in 2013.

After the country successfully implemented the requirements envisaged by the VLAP, the EU made good on its promise of visa-free travel. The historic decision is still being celebrated—it marks not only fulfillment of technical requirements, but affirmation of Georgia’s place in the European family.

Last week, Georgia reached another milestone on its path to Europeanization, one less publicized but no less important. On April 4 the Ministry of Internal Affairs (MIA) signed an agreement on operational and strategic cooperation with Europol, the European Police Office.

Given Georgia’s interest in combatting terrorism and organized crime, the MIA has made cooperation with Europol a top priority.

What is Europol and what does it mean for Georgia? 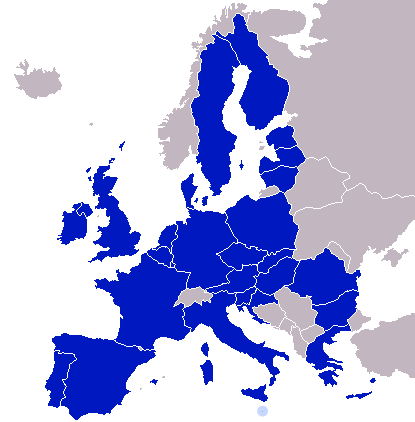 Europol is the EU’s main law enforcement agency. With headquarters in The Hague, The Netherlands, it assists all 28 EU member states in combatting international crime and terrorism. Europol doesn’t make arrests. It fights crime by sharing information and tracking criminals across borders. With help from the agency, national law enforcement agencies are able to unmask and shut down Europe’s most dangerous criminal networks.

Director of Europol Robert Mark Wainwright emphasized the importance of bilateral cooperation during the signing ceremony for the cooperation agreement, commenting that “Europol is committed to strengthen cooperation with Georgia and recognizes that effective las enforcement cooperation is an important element of Georgia’s deepening relationship with the EU.”

In particular, cooperation covers the spheres of crime prevention, detection, and suppression and it comes in two main forms: strategic and operational. While both focus on expanding cooperation between Europol and Georgia, there is one key difference: strategic cooperation focusing on sharing general intelligence on strategic information, whereas operational cooperation includes the exchange of personal data.

The agreement signed with Europol includes both kinds of cooperation, and it includes: exchange of significant intelligence-led and operative information as well as specialist knowledge and strategic analysis, and participation in joint investigative teams organized within the Europol framework.

In addition, Georgia will deploy a liaison officer to Europol’s headquarters in The Netherlands, who will ensure the establishment of close and effective cooperation between the two sides.

In sum, the event is historic for several reasons:

The decision on visa-free travel and signing the agreement with Europol are part of a single, larger process: Georgia’s European integration and institutional development.

Georgia’s EU integration is a complicated process that requires diligent work on the part of different institutions. Implementation of the VLAP was a complex process that involved all governmental bodies. That being said, the MIA played the lead role in directly implementing more than 60% of the action plan targets.

The MIA was tasked with implementing the following directions:

Successful implementation of the VLAP is not a one-off case. It’s part of a far-reaching process to reform Georgia’s police. By virtue of this process, institutional and legislative developments have been introduced and subsequently assessed positively by the EU. One of the most vivid examples was the new law on Personal Data Protection, implementation of which contributed to successful cooperation with Europol.

Observers tend to focus on “big bang” moments like the signing of the Association Agreement or the visa waiver. However, the less-publicized aspects of integration are just as important. Georgia’s European aspirations did not start, and certainly will not end, with visa liberalization.

By successfully implementing positive reforms in the field of law enforcement cooperation, Georgia has become a partner of Europol and significantly advanced its strategic relations with the EU in the process. Moreover, the deployment of eight new police attaches to EU member states is another example of increased bilateral cooperation with the EU.