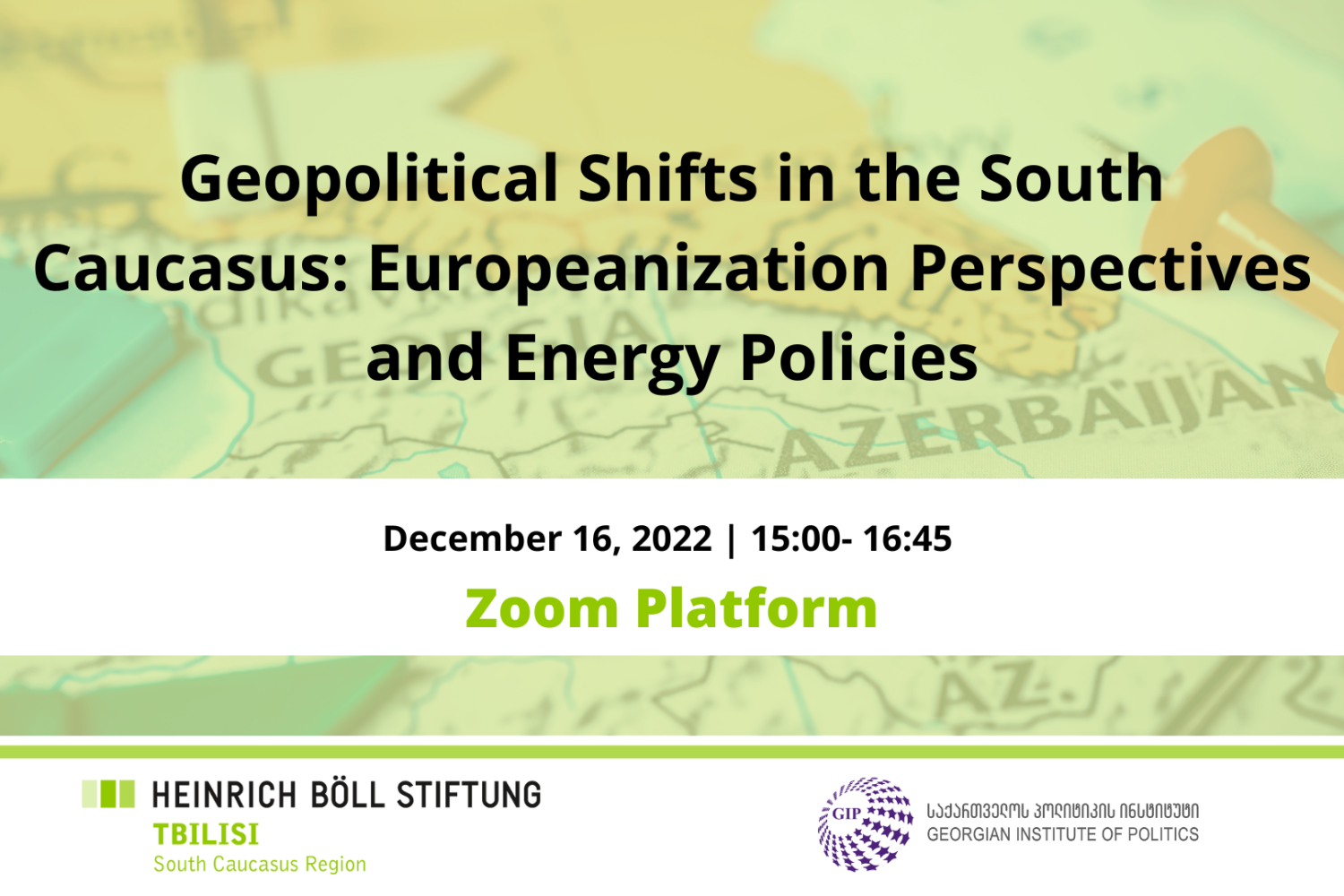 The policy papers were prepared by six young researchers from the South Caucasus countries, reflecting on their respective countries’ political, security, and societal challenges. The purpose of the public discussion was to enhance dialogue about the geopolitical shifts in the South Caucasus among academics, experts, civil society, and policymakers.

The discussion was focused on the following questions:

At this event, five researchers from the South Caucasus region presented the key findings of their papers with recommendations addressing the governments of the South Caucasus states as well as the EU and other relevant stakeholders. Experts working on the South Caucasus-related topics region also participated in this event as the discussants. During the event, experts shortly assessed the presentations, and they provided input regarding the recent developments in the area, their impact on the relation with the EU of the three South Caucasus countries, and the challenges that are faced due to the new potential configurations in this region.

The event was organized under the framework of the project “Analyzing Geopolitical Shifts in the South Caucasus,” funded by the Heinrich Boell Foundation Tbilisi Office – South Caucasus Region (HBF).