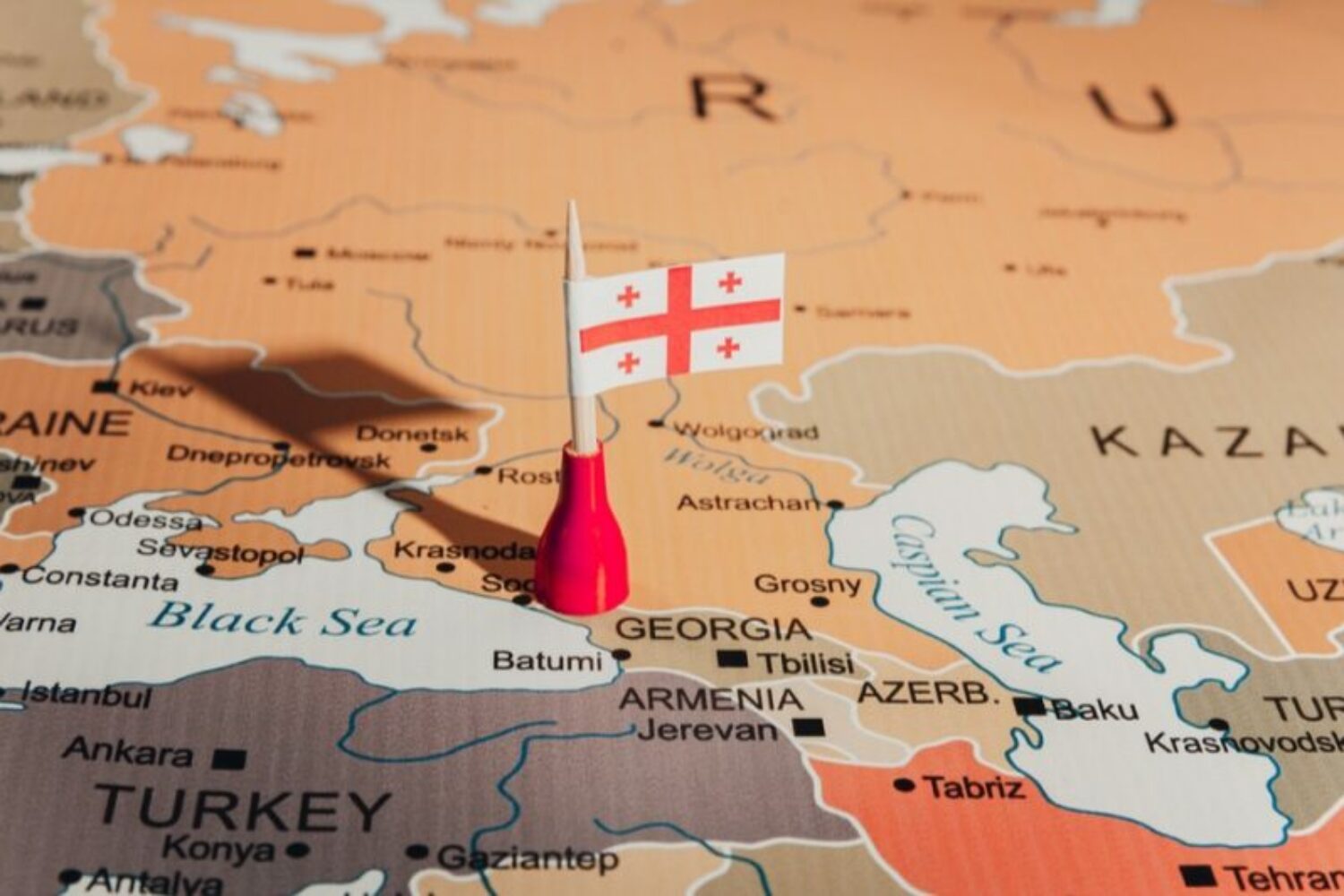 Since the 2020 Karabakh War, Turkey’s initiative to create the 3+3 regional cooperation platform has been viewed in a less positive light in Georgia because it involves Russia, alongside Azerbaijan, Armenia, Turkey and Iran. At the same time, almost after a year from the war, in the interview with Georgian Public Broadcaster, the Foreign Minister David Zalkaliani raised the issue of importance of participating in similar regional initiatives. This statement became the subject of societal concern.

Hypothetically, among both great and small actors, the idea of cooperation may look attractive. However, despite the official position of MFA which strictly opposes the 3+3 platform, it is important to discuss whether this format is in compliance with Georgia’s national interests and threatens our strategic regional goals in the region.

The 3+3 Initiative and Potential Risks for Georgia

The 3+3 format is a cooperation-oriented initiative. On the one hand, it would be beneficial for Georgia to activate additional infrastructural, economic, or political processes with the potential initiative’s member states. There is a possibility of reinitiating Georgia’s energy-related function by including other states besides, Azerbaijan and Turkey. On the other hand, Tbilisi can use the joint platform to raise issues with its regional actors which cannot be addressed in bilateral formats. And, also, the involvement of big actors can enhance Georgia’s mediating function and reliability, as a country maintaining good relations with both conflicting neighbors. However, in addition to discussing the benefits of the project, a conversation about the potential risks of the 3+3 format is necessary.

Moscow is an important factor determining why Georgia is not considering involvement in the 3+3 format and why this position should be upheld. Tbilisi has halted diplomatic relations with Kremlin because of the 2008 war and ongoing creeping occupation. Thus, joining a platform including Russia risks causing widespread alarm and jeopardizing the national interest of sovereignty. Indeed, the interests of Moscow and Tbilisi are fundamentally controversial. If Georgia were to accept the framework of the joint partnership initiative, it would be harder to resist the Kremlin’s regional ambitions and hybrid threats. Besides, the 3+3 creates a perfect chance for Russia to increase its presence in the region. Following its brokering of the latest Karabakh war, Moscow is considered as the leading actor. It is unlikely to give up its dominance in the framework of the 3+3.

At the same time, after the remarks of Mr. Zalkaliani, we witnessed that Russia is always ready to immediately engage its disinformation instruments when it comes to spreading and interpreting information from Georgia. Enhancing the resonance of the narrative that Tbilisi should accept the invitation to the 3+3 format, is a considerable disinformation weapon for Kremlin.

Launching the 3+3 format would provoke questions about the main directions of Georgia’s traditional strategic partnerships. The foreign policy vector of the country is mainly based on strategic relations with western actors and strengthening these partnerships by enhancing domestic democracy. If the format of the regional six is launched, joining this illiberal cooperation will possibly deepen doubts about Georgia’s so far flawed democratic processes.

Besides, tense relations between the USA with Tehran should be considered, especially the fact that Iran is on Washington’s sanctioned countries list. So far, bilateral relations between Georgia and Iran are not experiencing any pressure because of this factor. However, Tbilisi should always carefully think about the additional controversial components, such as entering into political unions with Iran, in the strategic relations between Tbilisi and Washington.

The Prospect of the 3+3 Initiative as a Factor

Besides the immediate risks for the national interests and strategic relations of Georgia, the perspectives for and efficiency of the 3+3 format is questionable. This is due to regional circumstances. Potential participant countries have a diversity of deteriorated relations. Recent tensions on the Azerbaijani-Iran border, in which Turkey supporting Azerbaijan, should be under particular scrutiny now.

Additionally, there is currently no convincing argument showing how the 3+3 initiative can be more fruitful than other prolonged formats of peace-related negotiations, such as Minsk and Geneva formats. With these givens, entering the initiative does not look promising enough for Georgia, even with the purpose of finding common interests among the six regional actors. Thus, the risks of accepting the invitation to join this hopeless cooperation overshadows the benefits of it.

Where Is the Way Out?

One of the main arguments that Minister Zalkaliani brought forth in favor of participating in the new regional project is that Georgia needs “to maintain its function in the region”. At the same time, its ongoing successful neighborhood policy puts Tbilisi in a beneficial position to pursue this task, even without entering into alliances with Russia.

First of all, Tbilisi has proven that it is capable of successfully mediating cooperation between Armenia and Azerbaijan, with the help of the USA. As a result, both conflicting states have deepened their trust in Georgia. At this stage, it will be desirable if Tbilisi continues enhancing its role as mediator. This process is taking place throughout September-October of 2021 in the framework of bilateral meetings, which should be seen as a positive trend. Though it is important that Georgia should employ those individual meetings and its trilateral mediation to make this process as the only alternative to maintain its regional functions. This might happen by suggesting Tbilisi as the negotiation platform more actively or by enhancing efforts to work on solving the humanitarian disputes between post-war Armenia and Azerbaijan.

Besides, the Georgian government should think about the parallel formats of broadened cooperation, beyond bilateral negotiations, in order to maintain the engagement of large powers. Tbilisi can do that through a consistent and successful strategic partnership with countries like Turkey. It is a fact that Ankara respects Georgia’s careful position on the 3+3 format. This means that Georgia’s refusal to join the format is unlikely to negatively impact on the two country’s bilateral relations. Thus, the government has enough space and political resources in the region to avoid being forced to join the alliance with Russia.

At first glance, being part of a broader regional cooperation might seem to be an attractive and strategically justified action in Georgia. Logically, Tbilisi wants to play a larger role in the South Caucasus by engaging in multilateral initiatives. However, the 3+3 format is not the sole way to achieve this aim. Indeed, the risks discussed above outweigh the benefits of Georgia’s participation in the project.

To avoid these risks, Tbilisi needs to strengthen its bilateral neighborhood strategy and take concrete steps in this direction. If the government manages to keep achieving tangible outcomes – conducting the mediation process successfully, providing a neutral and efficient platform for negotiations, activating new bilateral infrastructural and economic initiatives – the risks and fears of lagging behind important geopolitical processes and losing the regional importance of Tbilisi will be minimal.

*The original Georgian version of this blog was published on October 11, 2021.