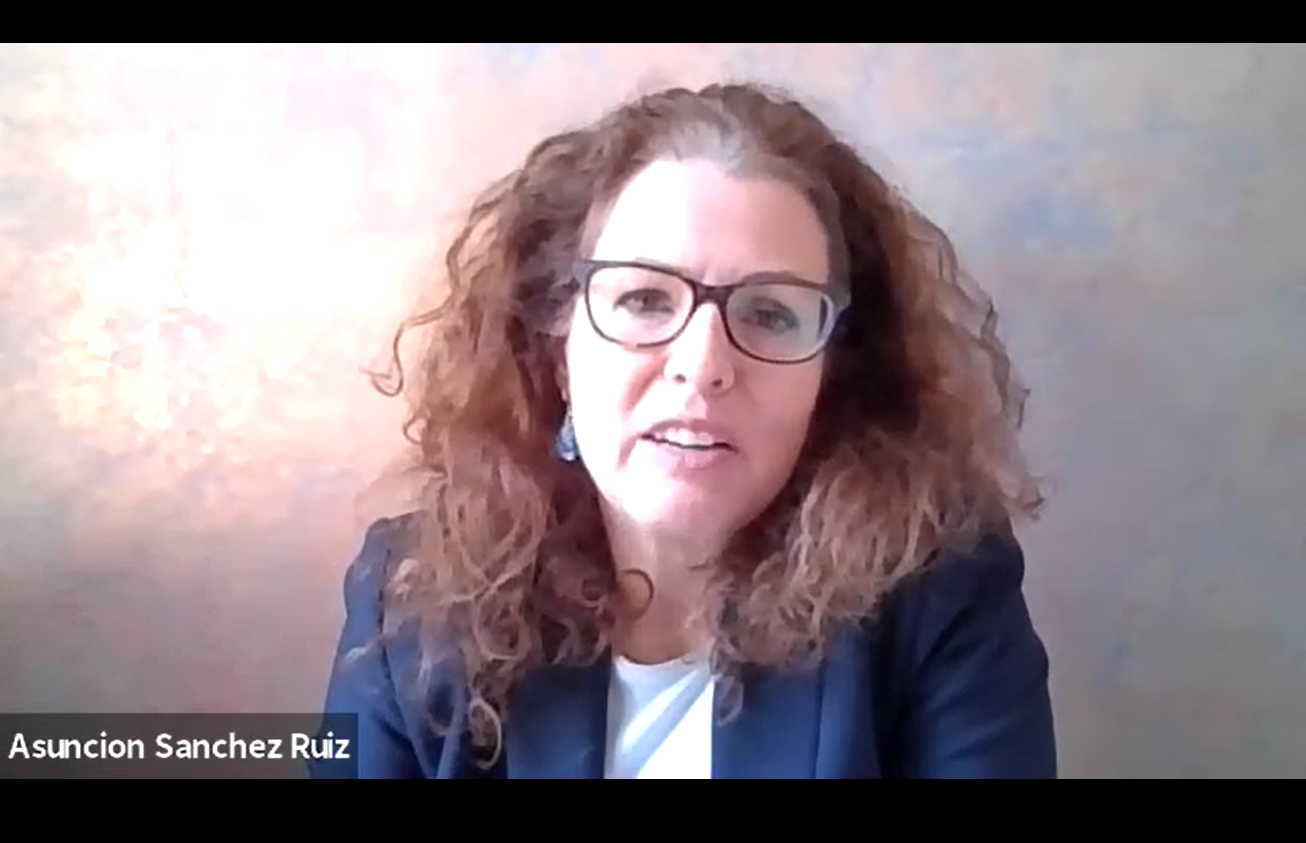 Since the 2003 Rose Revolution subsequent Georgian governments have strongly expressed their ambitions of western integration, specifically membership of NATO and the EU. These aspirations have been welcomed in Brussels and Washington, while membership remained a divisive issue within NATO and off the table in the EU. Since, Georgia has gradually become the spearhead of the EU’s eastern Neighbourhood policy, the Eastern Partnership, sealing an Association Agreement in 2014 and obtaining visa free travel to the EU Schengen zone in 2016.

During the 2020 election campaign the incumbent Georgian Dream party made EU membership application by 2024 its core election promise. This has been reiterated frequently after the elections. Meanwhile Georgia has gotten deeply embroiled in a domestic political crisis which increasingly displays fundamental flaws in the democratic progress the country has made.

However, if there is one thing clear in Georgia, both its population and politicians are strongly supportive of EU integration and membership, at least verbally and in official policy if not by actual progression to that goal. The latest IRI survey confirms once more the strong public support for EU and NATO integration.[i]  Given the ambitions, this policy memo seeks to address the question/examines how realistic is the election promise of Georgian Dream to apply for EU membership by 2024, and how is this perceived in the EU?

Public Lecture & Round Table Discussion – “Between Limited Statehood and Contested Orders: How to Foster Societal Resilience in the EaP Countries”.