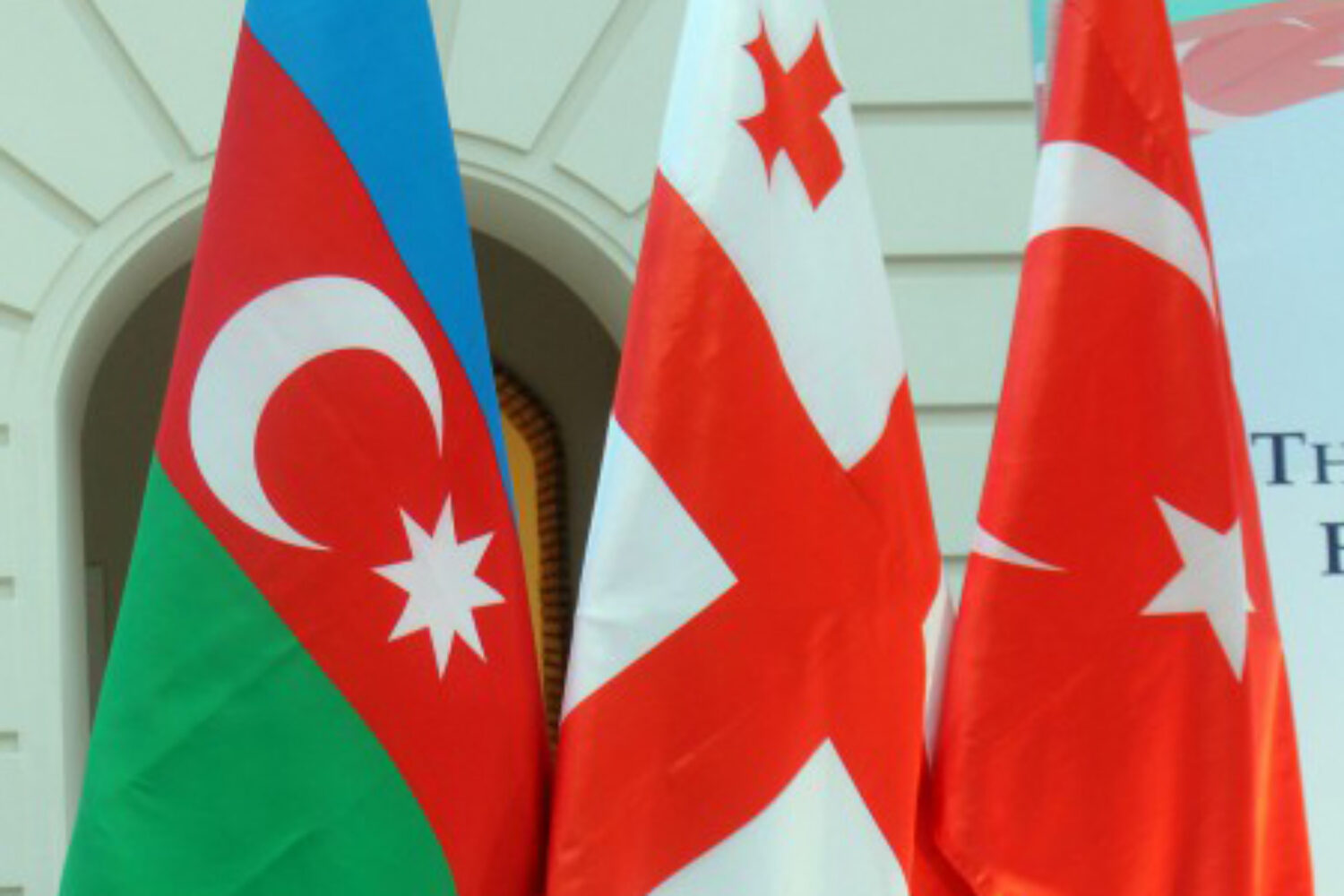 In international relations, image matters. This is especially true for small states such as Georgia. The country’s image has suffered since Afgan Mukhtarli, an Azerbaijani investigative journalist who moved to Georgia in 2015, went missing from Tbilisi on May 29. According to a report by Radio Free Europe-Radio Liberty, he appeared in a detention facility in Baku a day later. Mukhtarli’s lawyer, Elchin Sadigov, told reporters that the journalist was kidnapped near his home in Tbilisi by persons he believes are representatives of the Georgian state security service. According to Sagidov, the captors covered Mukhtarli’s head and drove for hours before taking him across the border into Azerbaijan, where his presence was confirmed on May 31. A statement by Amnesty International said that Mukhtarli is at risk of torture.

Moreover, another recent case has damaged Georgia’s reputation. Mustafa Emre Chabuk, a Turkish school teacher, was arrested by Georgian police–at the request of the Turkish government–on suspicion of supporting terrorism. He was placed in pre-trial detention on May 25. He faces imminent risk of extradition, according to a report by Amnesty International. The report warns that if extradited, Chabuk will be at risk of torture and other human rights violations by the Turkish authorities. Chabuk is accused of having ties to US-based cleric Fethullah Gülen, whom the Turkish government blames for last year’s failed coup attempt.