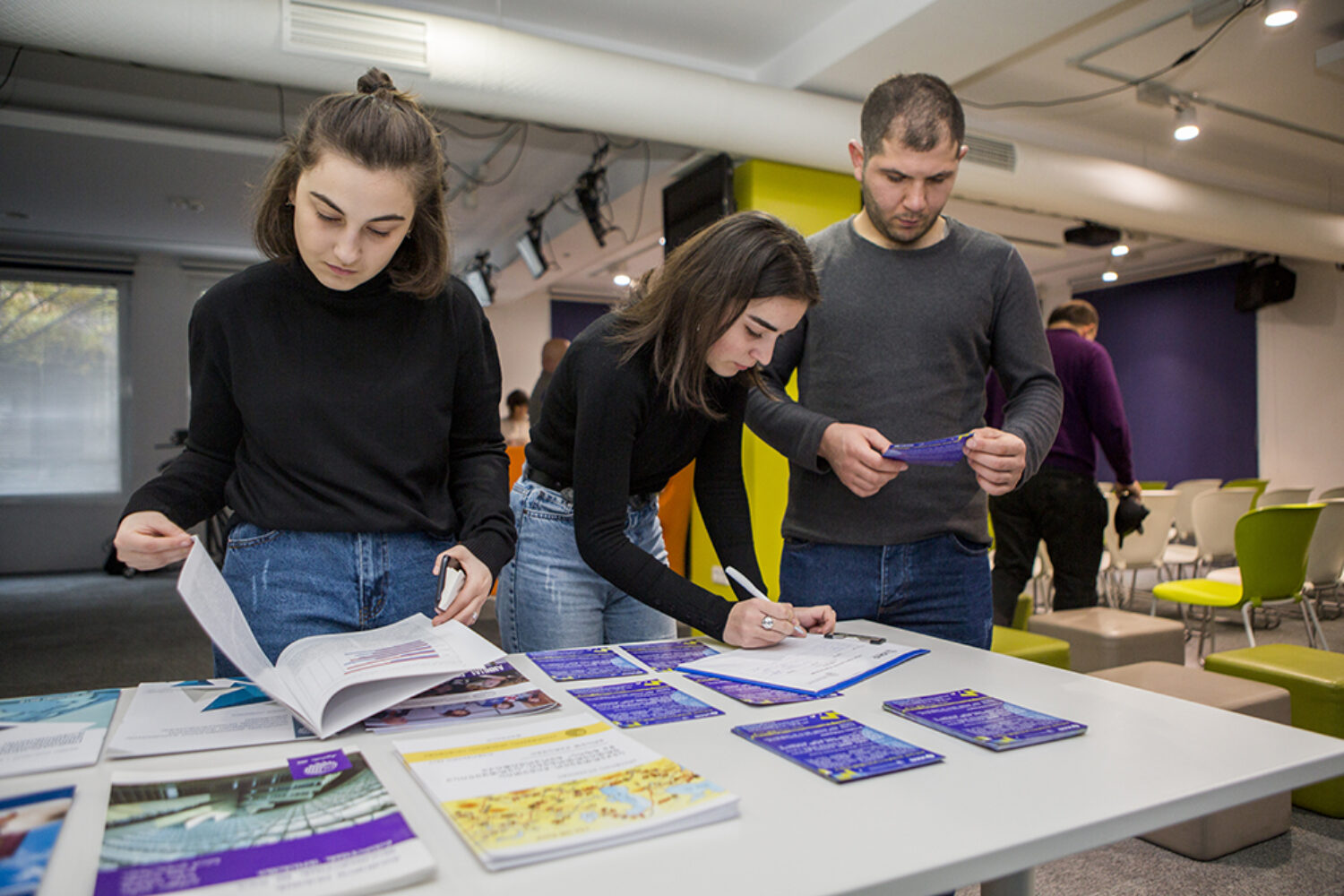 To promote transformational young leaders in Georgia, enhancing their participation and representation in public life, the Georgian Institute of Politics (GIP), with the financial support of USAID, is launching a new project. In the framework of this project, the GIP, in partnership with the CRRC Georgia, plans to engage young Georgian leaders in discussion and encourage them towards political and civic participation. The project also sets out to strengthen the role of young women and minorities in public life in Georgia and find ways to better understand the forms and motivations of youth participation in public life.

The GIP’s new project – “Promoting Youth Transformational Leaders in Georgia” – will include the following activities:

On 18 October 2019 the project was officially presented by USAID/Georgia Mission Director  – Peter Wiebler – at the “Countdown to 2020: Empowered Citizens for Responsive Politics” as part of the USAID’s new four-year program, $14 million initiative, that will support more responsive and citizen-centered political processes. It aims to help Georgian society develop a strong culture of citizen-centered, responsive political representation.