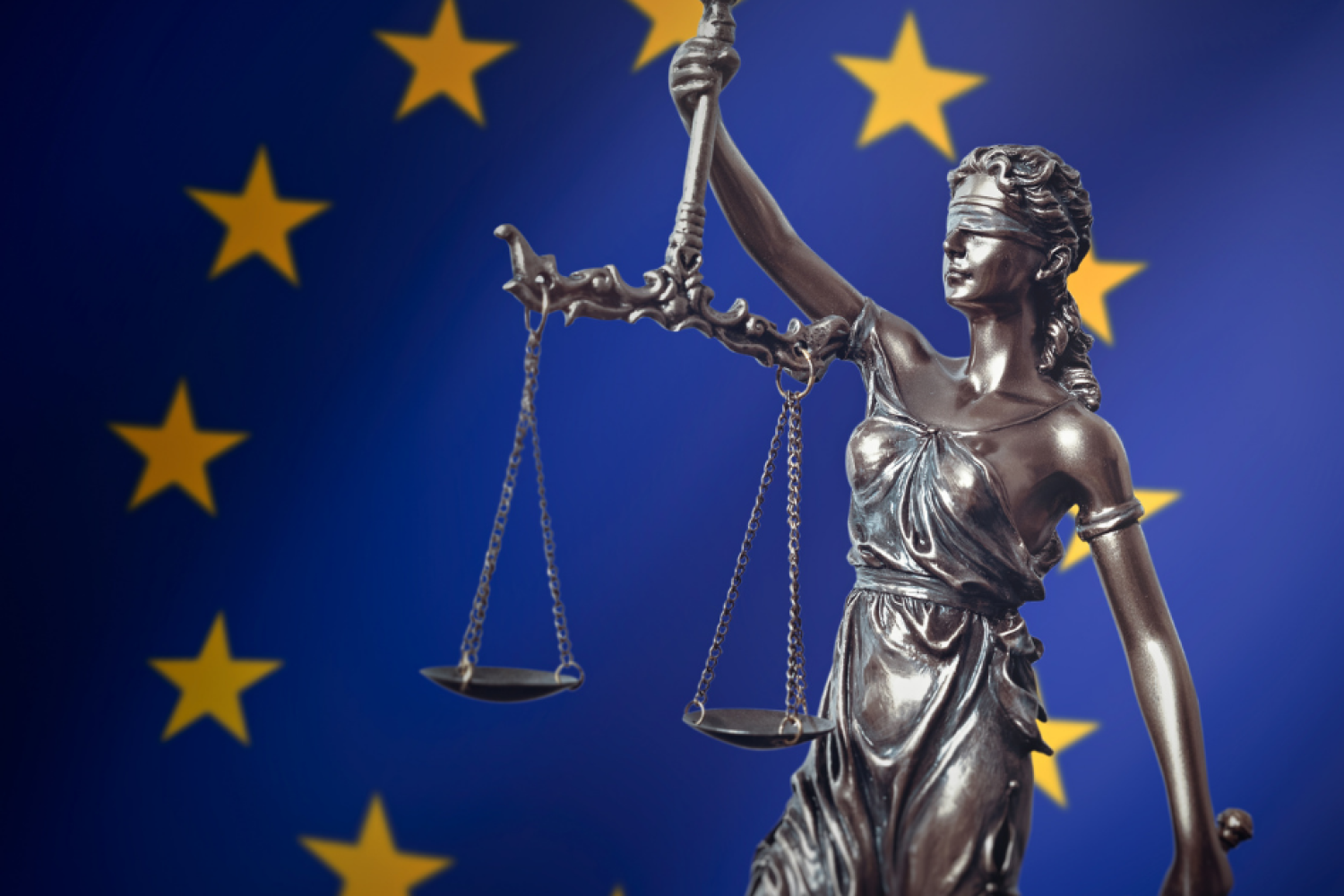 On June 17, 2022 the leaders of the European Union decided to defer Georgia’s EU bid, pending comprehensive political reforms. Exercising a form of conditionality, the European Commission put forward a list of twelve reform priorities, with ‘de-oligarchization’ one of the key preconditions. This decision yet again brought to the surface on-going democratic backsliding in what once used to be a poster-child of the Eastern Partnership Initiative. This perspective elaborates why this is a make-or-break point for Georgia’s EU path, and how the rule of law state can leave everyone better off, even parties with oligarchic roots.

But first, what is ‘oligarchization’, and why does it harm young democracies like Georgia? Oligarchization refers to state capture by one or a few wealthy individuals who exercise disproportionate influence over state institutions. This results in the state’s loss of autonomy vis-à-vis the wealthy few, who are interested in not only asset defense, but further resource extraction and state exploitation. To be sure, there are many established democracies where extreme wealth-holders are involved in politics. But these democracies include impartial institutions and insulated bureaucracies restraining the clout moneyed individuals can wield on policy-making. By contrast, in many post-Soviet young democracies, fragile institutions have allowed oligarchs to not only ascend to power – often without holding formal political office – but to turn politics into a transactional game, pursuing private gain at the expense of public interest. Informal ownership of political parties, media assets and even swaying judges and law enforcement are well-known means used by oligarchs to achieve their private ends.

Georgia has witnessed this first hand, as in recent years key state institutions have been put in the service of the country’s single richest man. As a result, the rule of law as well as transparency and accountability of policy-making have eroded, turning democratic checks and balances into a façade. This stands in sharp contrast to the Copenhagen criteria – requirements that EU aspirant countries need to meet to join the union. The EU’s hesitancy to grant candidate status to Georgia thus did not come as a surprise, given that Copenhagen criteria explicitly defines democracy in terms of the rule of law, transparency and accountability. Georgian political elites now have been given six months by the EU to break free from oligarchic state capture and embark on building a rule-of-law based state with an impartial judiciary, fair electoral system and culture of compromise.

But the fundamental question is why would rational political actors tie their own hands and conduct the rule of law reforms that would constrain them? Why would dominant parties care about creating a fair system, when they are the ones benefiting from an unfair political playing field? This appears to counter the logic of self-preservation. However, there are examples of new democracies where party politics had been similarly dominated by ‘big men’ and ‘oligarchs’, but which managed to establish the rule of law. They offer valuable lessons.

A short answer to the question above lies in what political scientists call insurance logic. In conditions of high uncertainty over the future control of the office, incumbent parties have tied their own hands in order to also tie the hands of future parties in power to use rule of law institutions, such as the judiciary, police, or prosecutor’s office, as a political tool against their opponents. Put simply, it is the risks of losing elections that prompt ruling elites to depoliticize justice institutions ‘today’ – as a form of insurance – so as not to face politicized institutions ‘tomorrow’ in opposition. This is why, for instance, Mexico’s judiciary, despite being subordinate to the dominant party for almost 67 years, was insulated from political pressures, effectively emerging as an independent check on the ruling party. Electoral uncertainty has encouraged incumbents to provide independent institutions as a hedge against intimidation by the next incumbent. And if there’s anything deeply ingrained in Georgian politics, it is the pattern of intimidation by the new party of power.

Georgian Dream (GD) officials might appear confident in their ability to retain office, at least in the short term, but the polls and protests tell a more perilous story. On June 20, at least 120,000 Georgians took to the streets to voice their discontent over the government’s failure to secure candidate status – the largest demonstration in decades. In recent opinion polls, support for the governing party has hit all-time lows. The majority of respondents are unhappy with poverty and economic decline, and believe the country is heading in the wrong direction. This suggests the ruling party’s increasing vulnerability to a (potentially) unified opposition and the large number of undecided voters.

Given this precarious position, it might be high time for the GD to think about its own political insurance. Swaying judges on the bench could appear a winning strategy in the short term, but it is a losing strategy in the long haul, as the same group would happily make deals with the new ruling elite and turn against the GD in opposition. Implementing the EU’s calls to reform the entire judicial chain and insulate courts from political intrusions would therefore benefit not only the country’s EU path, but the long-term survival prospects of GD as a party itself. The same applies to the electoral framework. Instituting a fully proportional system would ensure that the next winner is not able to “take it all” and harass the loser, instead paving the way for power-sharing and a culture of compromise.

In Georgian politics, the ruling elites’ continuous misuse of institutions has created and perpetuated mutually suspicious relationships, in which political actors have not been able to predict future interactions. Electoral uncertainty has meant not only who would win the elections, but what would happen to the party if it lost. As the GD’s popular support dwindles, now is the rare opportunity for the party to mitigate the risks of losing power and turn the vicious cycle into a virtuous one, while also being the first one to benefit from it. If the Georgian Dream party is serious about staying on the political arena, it needs to re-evaluate its short vs. long term ambitions and rediscover the benefits of depoliticized institutions, which – under the EU’s protective gaze – would be there to protect them. 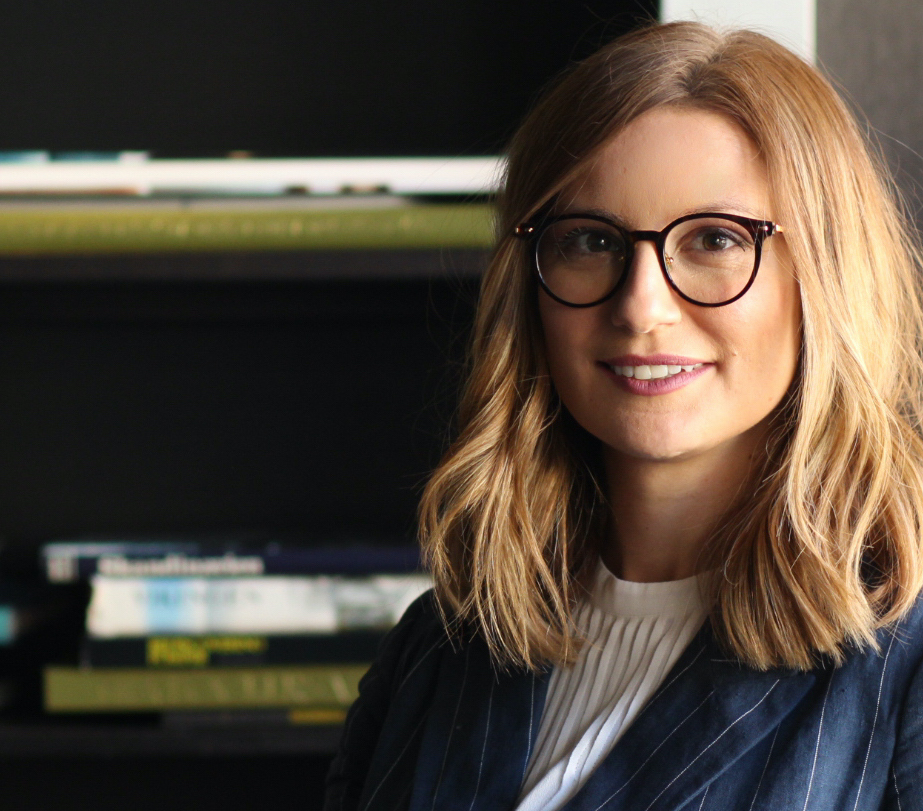 Perspective was produced in cooperation with the Research Council of Norway-funded project Competency through Cooperation: Advancing knowledge on Georgia’s strategic path (GEOPATH) (project number 287815), coordinated by the Norwegian Institute of International Affairs. The contents of this perspective are the sole responsibility of the author and can in no way be taken to reflect the views of the organizations.