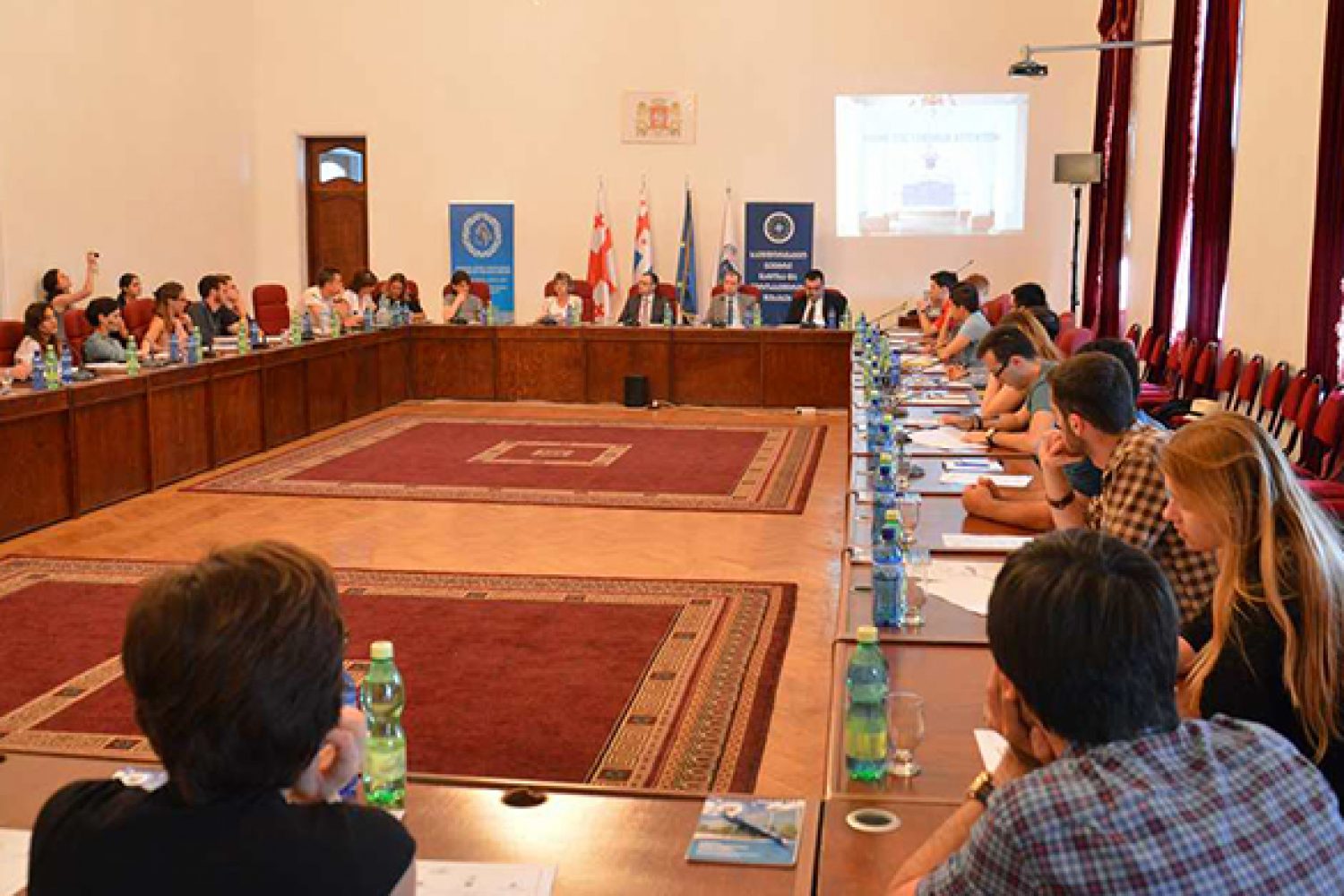 On Monday 25th July the 1st session of the summer school was opened at BSU by Archil Karaulashvili,

First Deputy State Minister on European and Euro-Atlantic Integration, BSU Vice Rector Inga Shanilishvili, Giorgi Pareshishvili, Acting Director of the Information Center on NATO and the EU, Radu Gorincioi, Counsellor in charge of NATO CPE at the Embassy of Romania in Georgia and Marie-France Perdigon, Director of the Centre International de Formation Européenne.

For one week 30 students from different European countries (including Georgian students) will discuss strategic, economic and energy perspectives in the Black Sea region as well as foreign policy, frozen conflicts and international actors in the region.

Lectures will be held by local and international professors and experts from leading universities of Europe.

The international summer school is organized by Centre International de Formation Européenne in collaboration with Georgian Institute of Politics (GIP), Embassy of Romania in Georgia and 2 other local partners – Batumi Shota Rustaveli State University and Information Center on NATO and the EU. 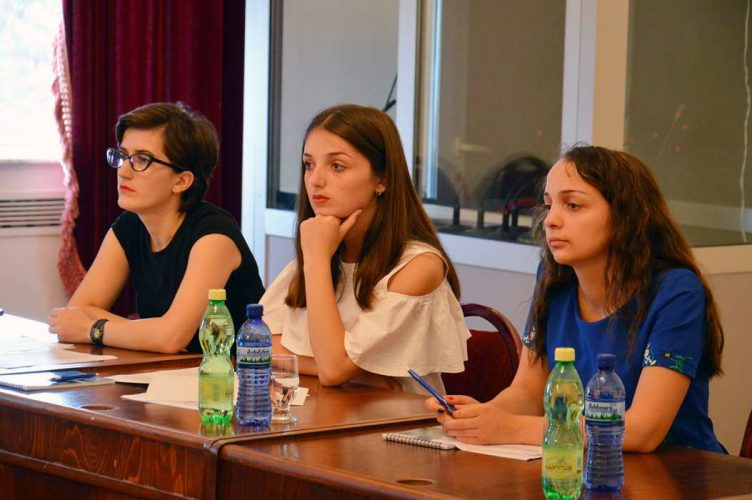 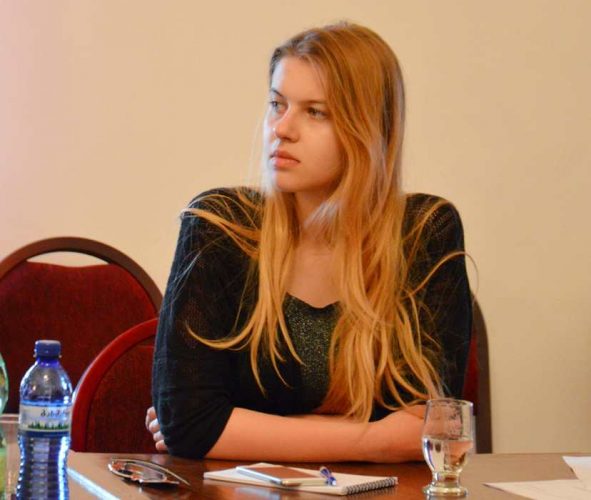 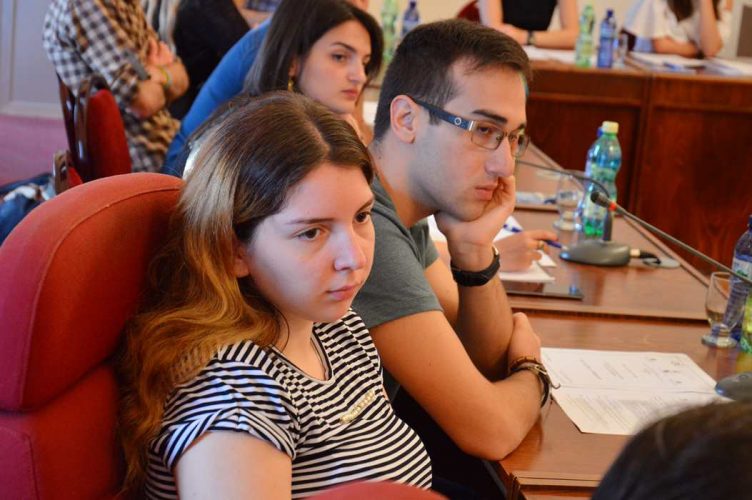 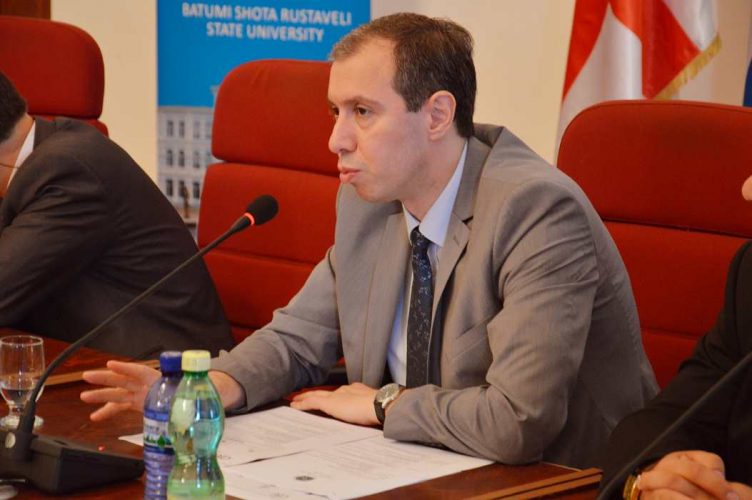 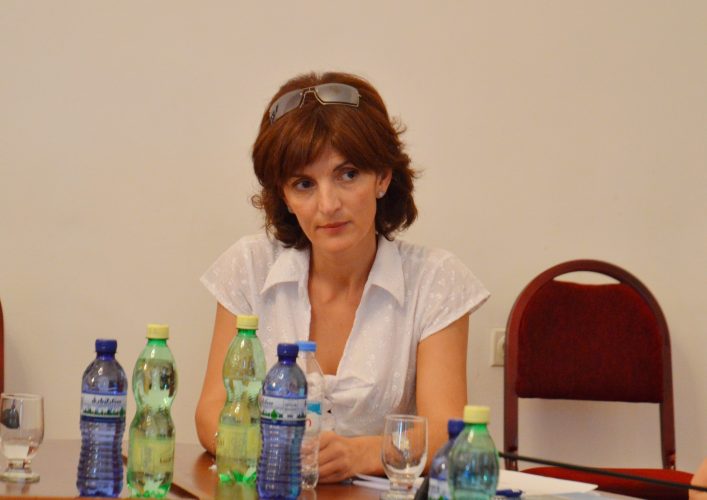 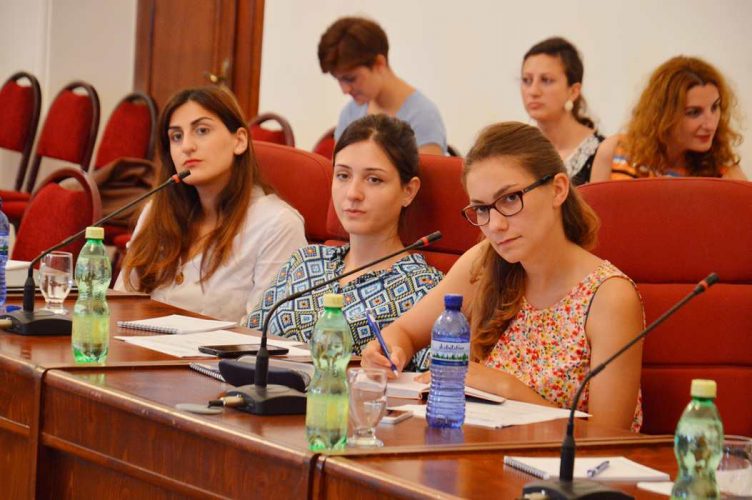 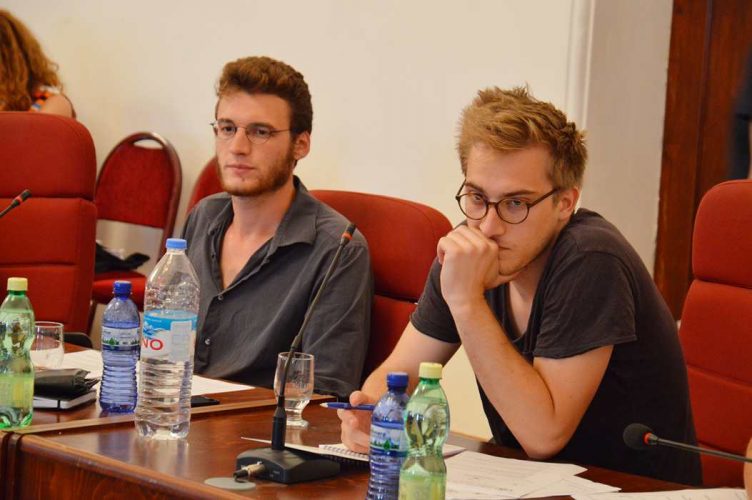 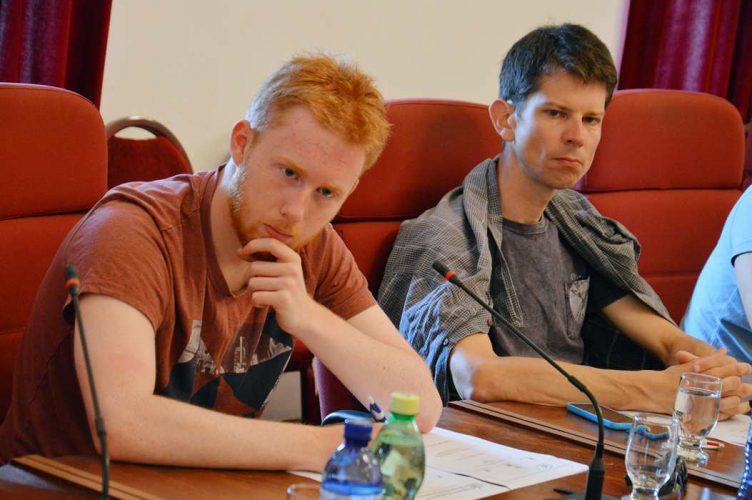 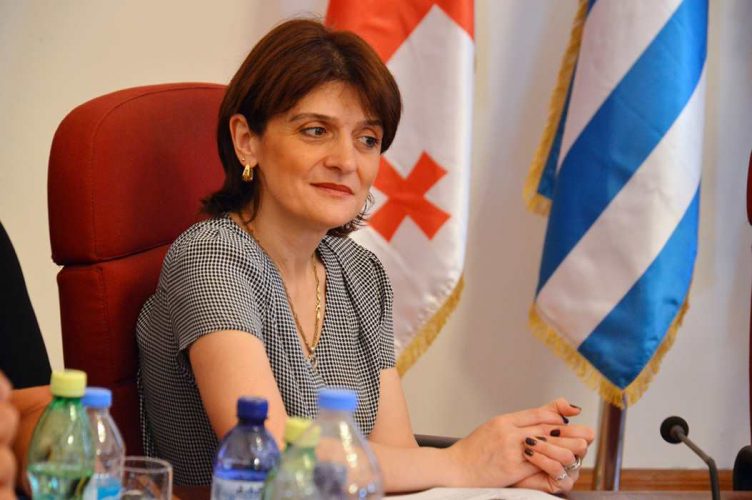 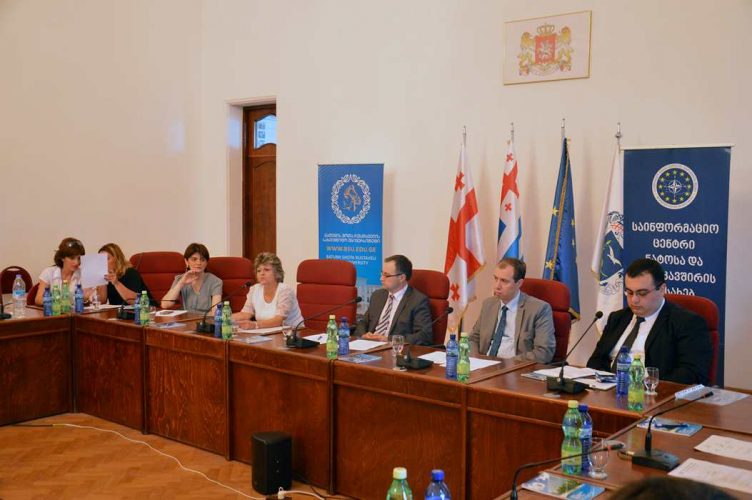 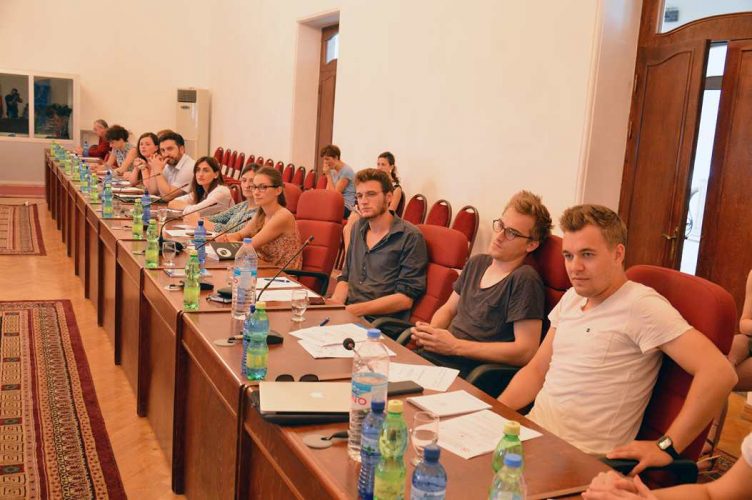 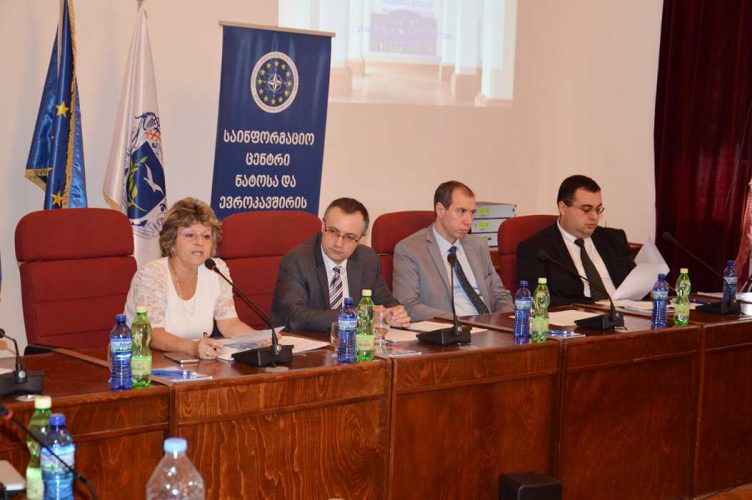 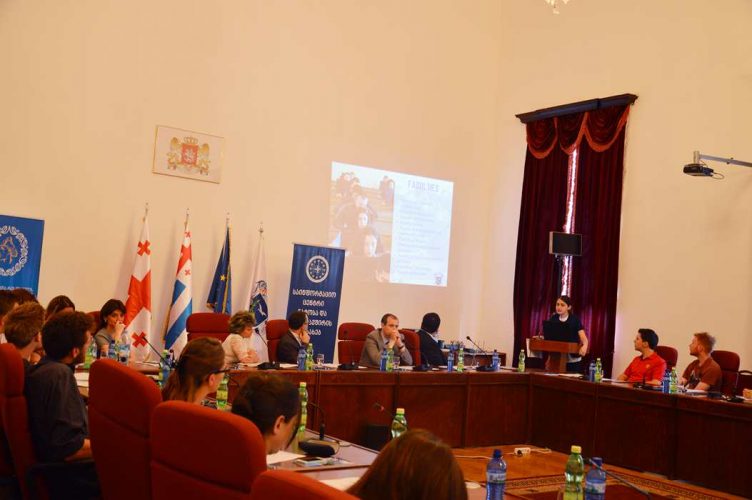 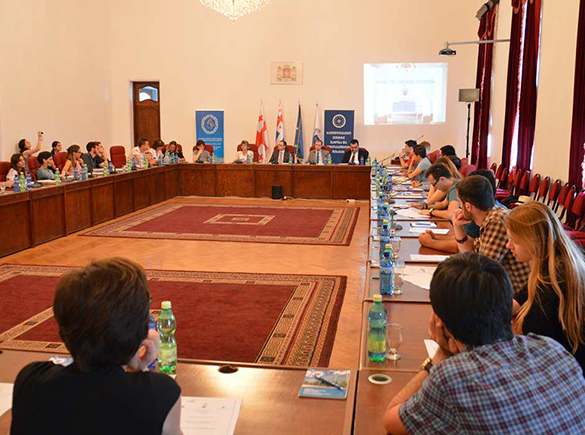