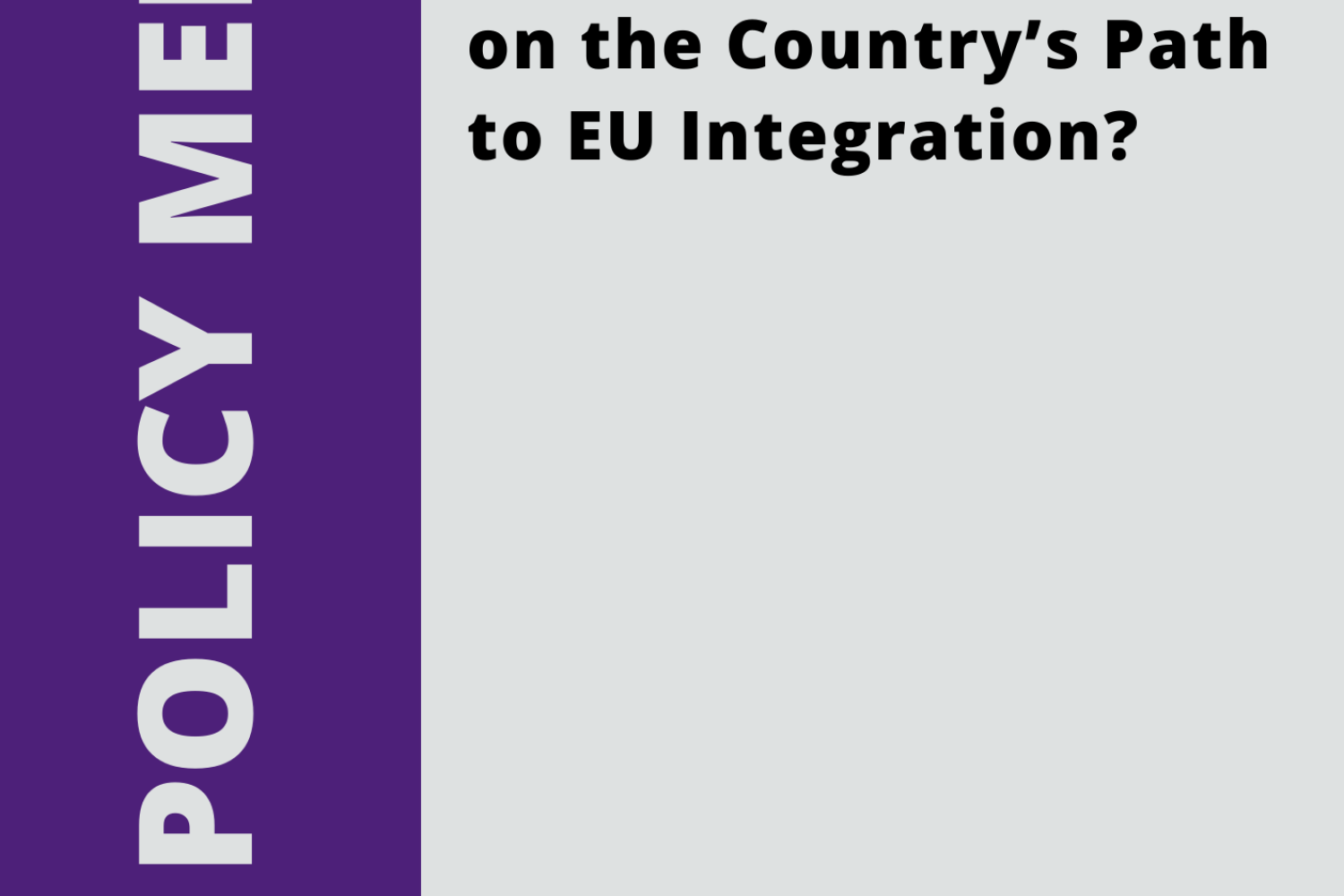 According to general normative knowledge, the poverty of citizens is particularly problematic for transitional democracies. While in this type of countries public pressure may be considered to be vital for better functioning of the government and the protection of democratic values, economic hardship forces citizens to choose rapid and short-term benefits over, and give less priority to the values beyond material needs (Inglehart and Welzel 2005, 2008; Lapuente and Charron 2010). In Georgia, where economic hardship is among the top three national challenges, poverty has been an inhibiting factor to democratic development multiple times. 2021 local elections – when at the expense of the promises of social benefits and salary increases multiple cases of voter buying were observed – is a clear illustration of the statement above, which gave an advantage to the ruling party (OSCE/ODHIR 2022) and possibly had an impact on the final result of the elections (ISFED 2021).

Considering the fact that in March 2022 the Government of Georgia applied for the EU membership and the country is awaiting the EU’s decision on the candidate status, considering the political polarization and the weakness of the opposition, the below policy memorandum aims at discussing the reasons why poverty may turn into a challenge to the European integration from being a problem of internal democratic development.