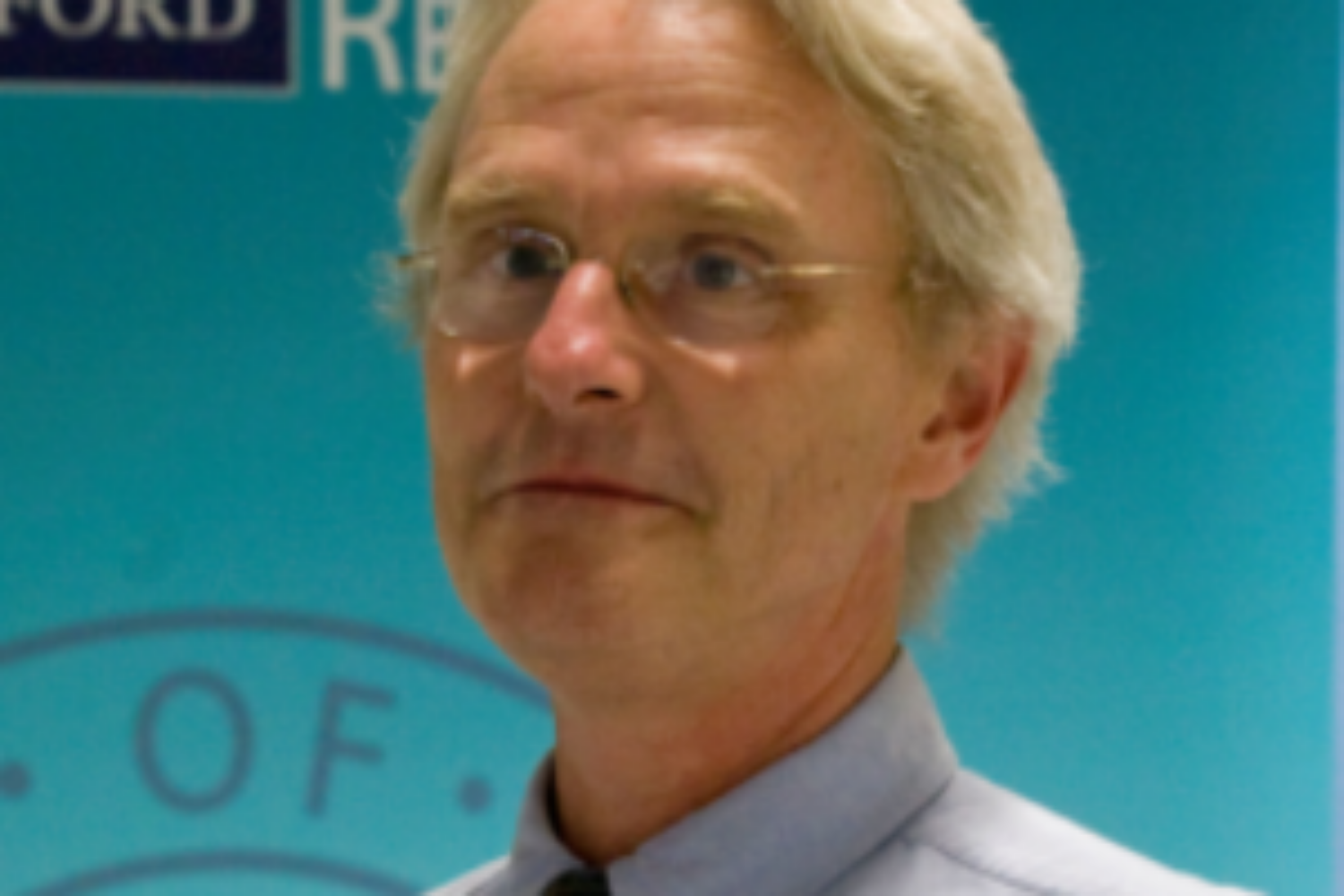 „As for EU policy towards Georgia, I personally think that the evolution of your relationship will be a long process. And the best thing that Georgians can do to push that along is internal development of internal institutions.“ 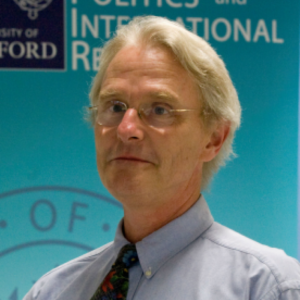 Professor Neil MacFarlane is a specialist on Russian foreign policy and the regional dynamics of the former Soviet Union, with particular reference to that region’s southern tier. Since 1996 is the first Lester B. Pearson Professor of International Relations. From 2005 to 2010 he was Head of the Department of Politics and International Relations. From 2008 to 2010 he was Deputy Head of the Social Sciences Division at Oxford. He was a member of the Council of the University and served on numerous University committees. He was an associate research fellow in the Russia-Eurasia Programme at Chatham House and he chaired the board of the Center for Social Sciences, Tbilisi, Georgia.

Professor MacFarlane was kind enough to join us in an online discussion via zoom platform and answer questions about Georgia’s democratic development after the 2020 parliamentary elections, geopolitical changes in the South Caucasus, and the impact of the presidential election in the United States.