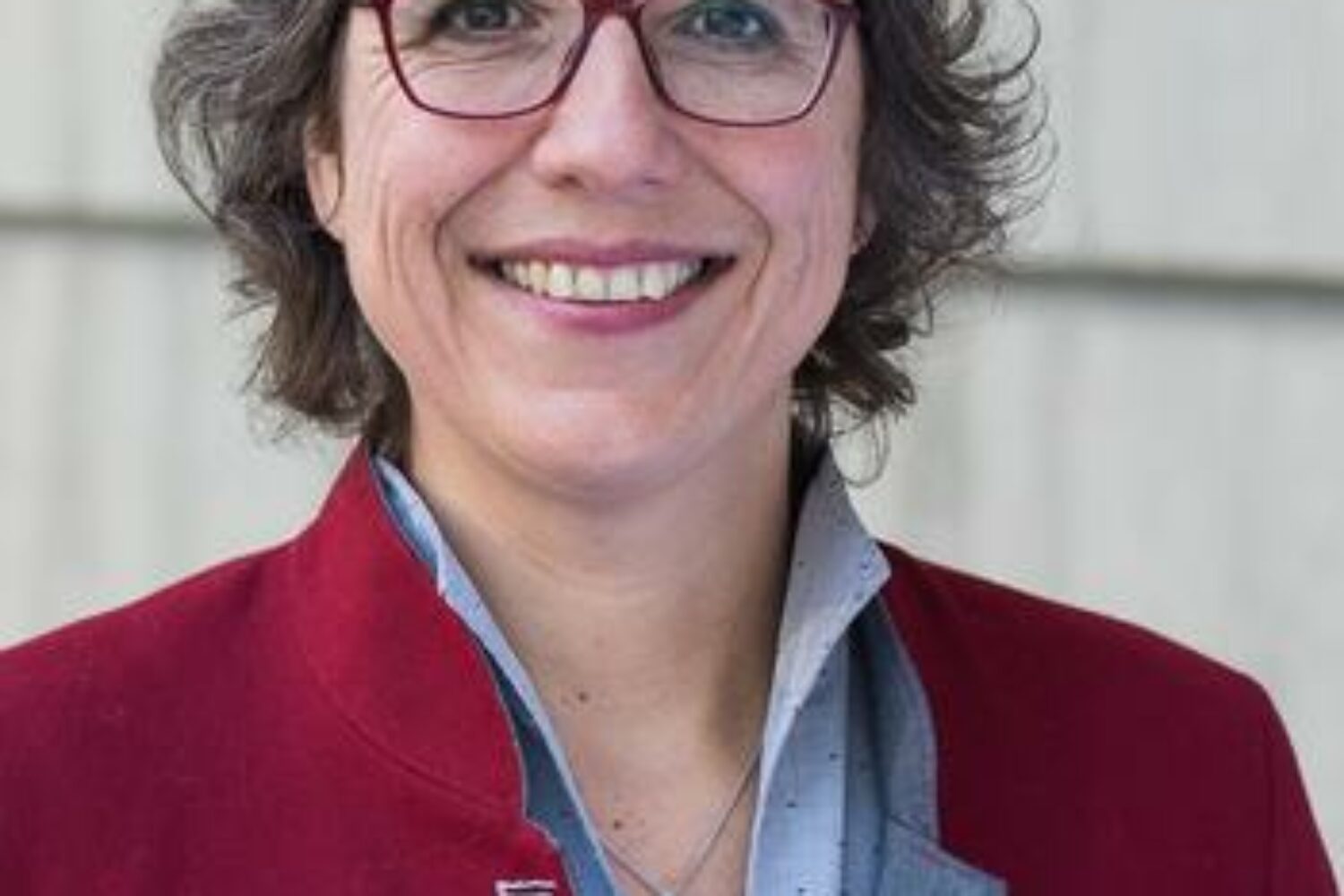 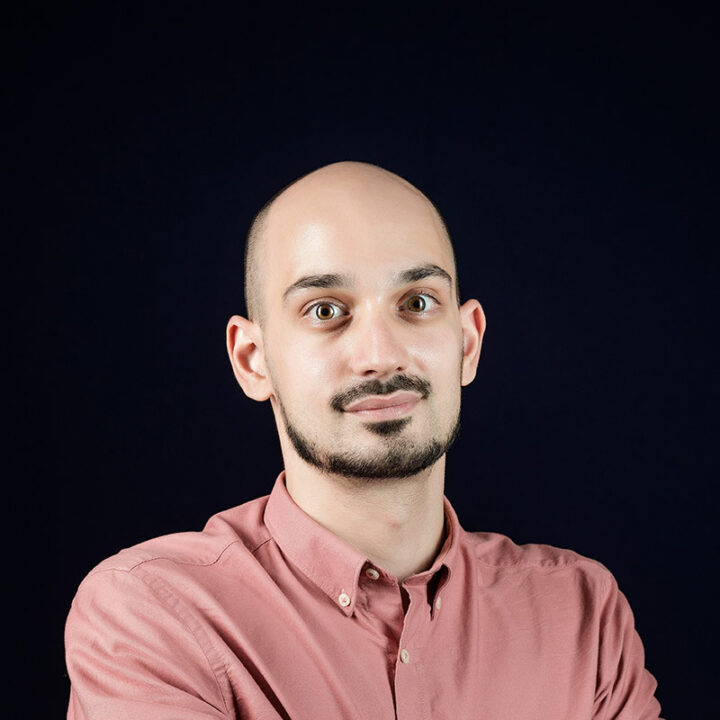 “I think Georgian society, and I’m saying Georgian society, I’m not talking about politicians here, has to make up its mind. It cannot have both the cake and eat it at the same time. If you want to be part of Europe and the European Union, you have to accept European values.”

Prof. Dr. Tanja A. Börzel is Professor of Political Science and holds the Chair for European Integration at the Otto-Suhr-Institute for Political Science, Freie Universität Berlin. Prof. Dr. Tanja A. Börzel is the director of the Cluster of Excellence “Contestations of the Liberal Script” and directs the Jean Monnet Center of Excellence “Europe and its Citizens”. Her research mainly focuses on questions of governance and institutional change because of Europeanization, as well as on the diffusion of European ideas and policies within and outside of the EU. Her recent publications include The Oxford Handbook of Comparative Regionalism (Oxford University Press 2016, co-edited with Thomas Risse), The Oxford Handbook of Governance and Areas of Limited Statehood (Oxford University Press 2018, co-edited with Thomas Risse and Anke Draude), Governance under Anarchy. Effective and Legitimate in Areas of Limited Statehood, with Thomas Risse (Cambridge University Press forthcoming), and The Politics of Non-Compliance in the European Union (Cornell University Press).

Professor Dr.  Börzel was kind enough to join us in an online discussion on Zoom and answer questions about Georgia’s European perspective for the coming decades, about the stumbling blocks on the country’s Europeanisation path, as well as ongoing developments and their implications.