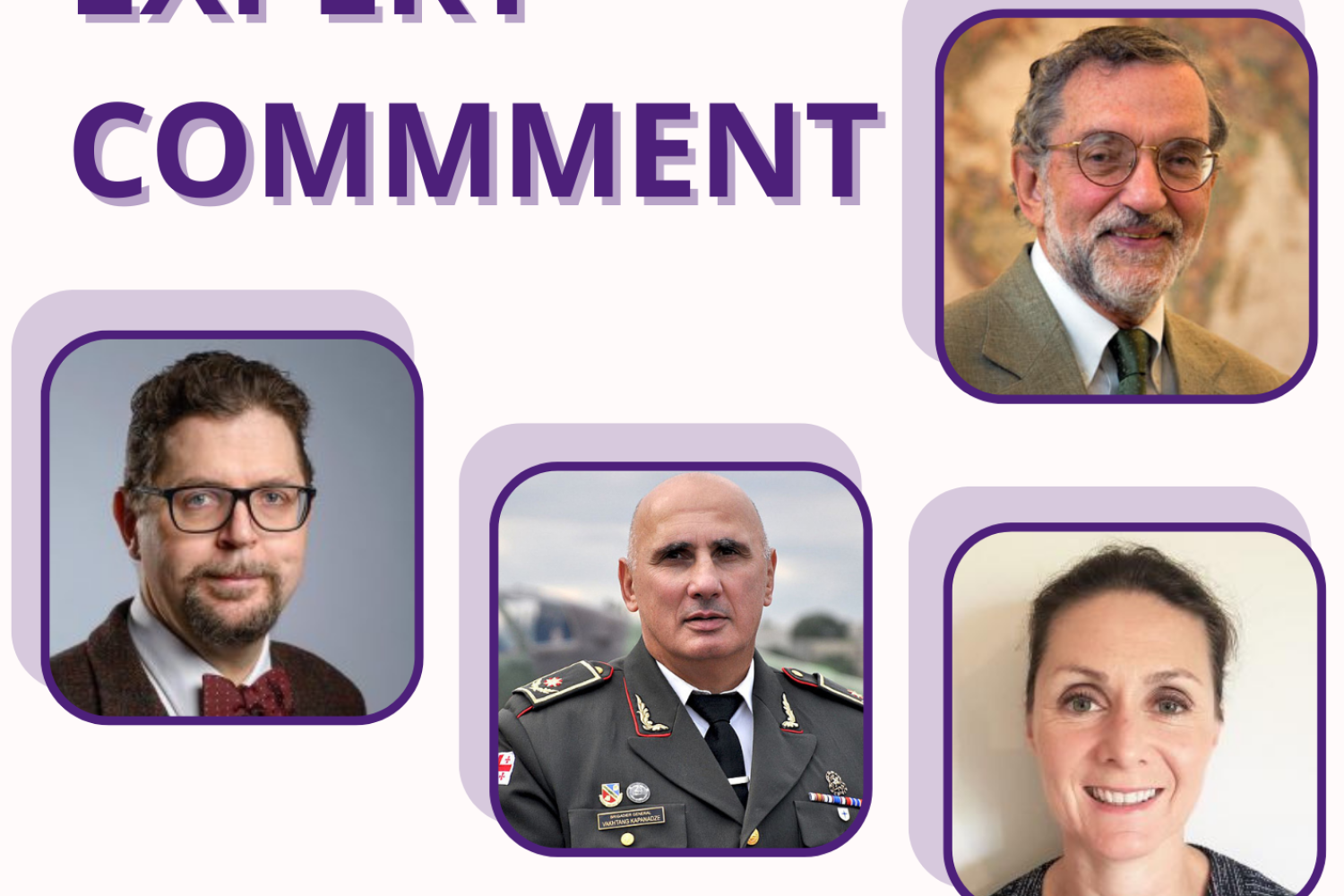 Russia’s invasion of Ukraine changed the security agendas of the great and small geopolitical actors. It pushed a rewrite of relevant strategies in the USA, EU and broader Europe, which will most likely lead to a new shape for the security architecture of the West. NATO is considering Nordic enlargement while the leading EU states have intensive talks on how to rearm themselves to enhance resilience against the Russian threat. This awakening creates both new possibilities as well as additional security risks for Russia’s small neighboring pro-Western states, like Georgia.

The failed ambition to enshrine Russia’s influence over the post-Soviet states, considered in the Kremlin as its backyard, is shaping the new security environment for Tbilisi. Russia has demonstrated that the country is not strong enough to restore its former empire and re-earn the role of superpower in the modern multipolar world. But for Georgia, with the experience of the 2008 August war with Russia, this does not necessarily mean that the threat from the Kremlin is diminishing. On the contrary, in the diversity of scenarios major risks are arising for Georgia. At the request of the Georgian Institute of Politics (GIP), selected experts from The USA, Great Britain, Poland and Georgia responded to the following questions: