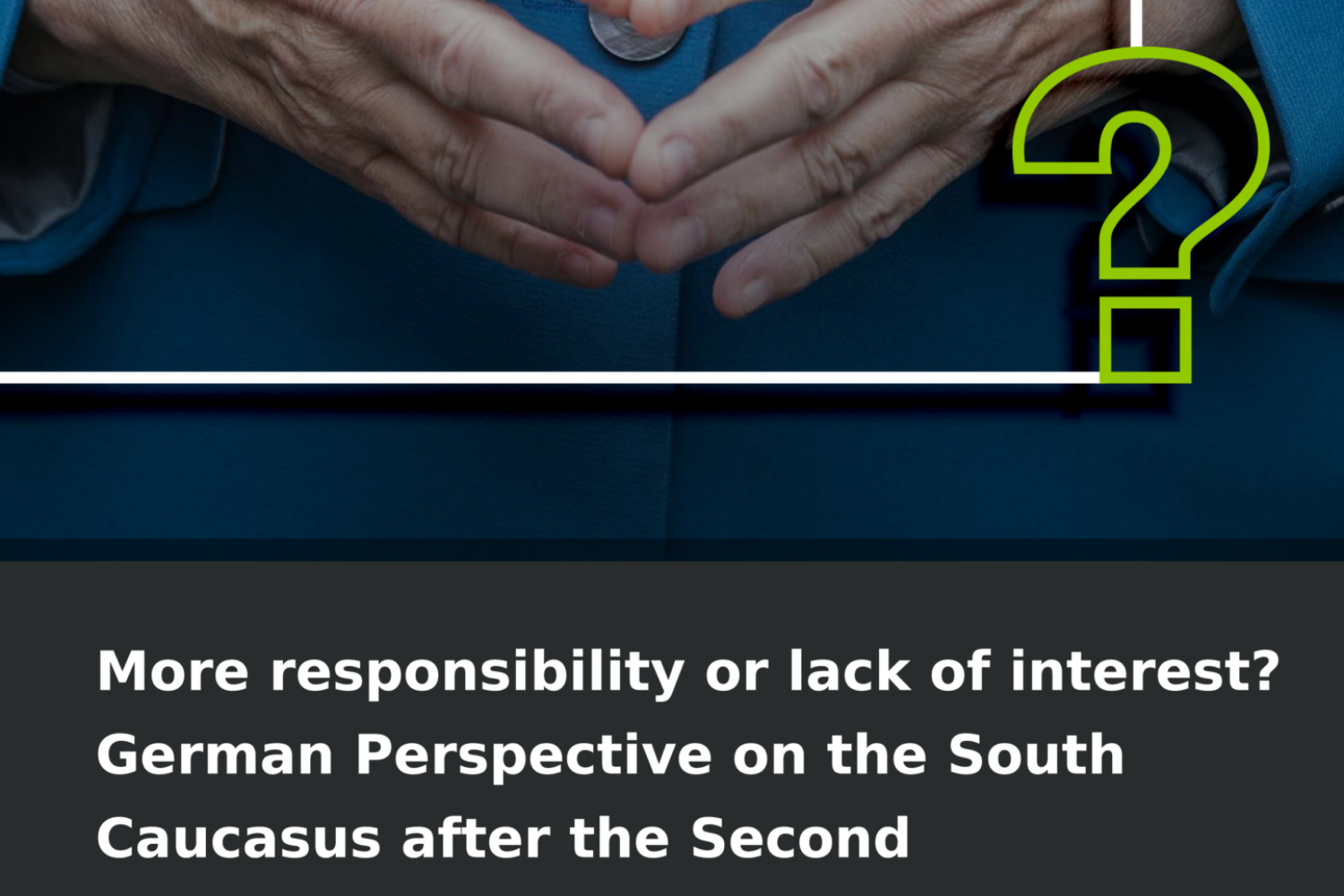 The EU could draw three main conclusions the from the war over Nagorno-Karabakh in the autumn of 2020: 1) International conflict mediation failed; 2) Systemic rival Russia expanded its influence in the South Caucasus, although its dominance is challenged by Turkey; and 3) The EU’s room for manoeuvre in the region was restricted, while authoritarian actors gained influence. Although these developments were foreseeable, neither Berlin nor Brussels were able to prevent them. Germany’s ambivalent foreign policy towards its eastern EU neighbours, which questions Germany’s leading role within the EU in shaping its Ostpolitik, needs a reorientation, not through continuity, but through renewal. Berlin, as a key player in the EU will be able to act as a driving force in the context of EU foreign policy towards the South Caucasus as well as the EU’s eastern neighbours in general, and to take on more international responsibility.