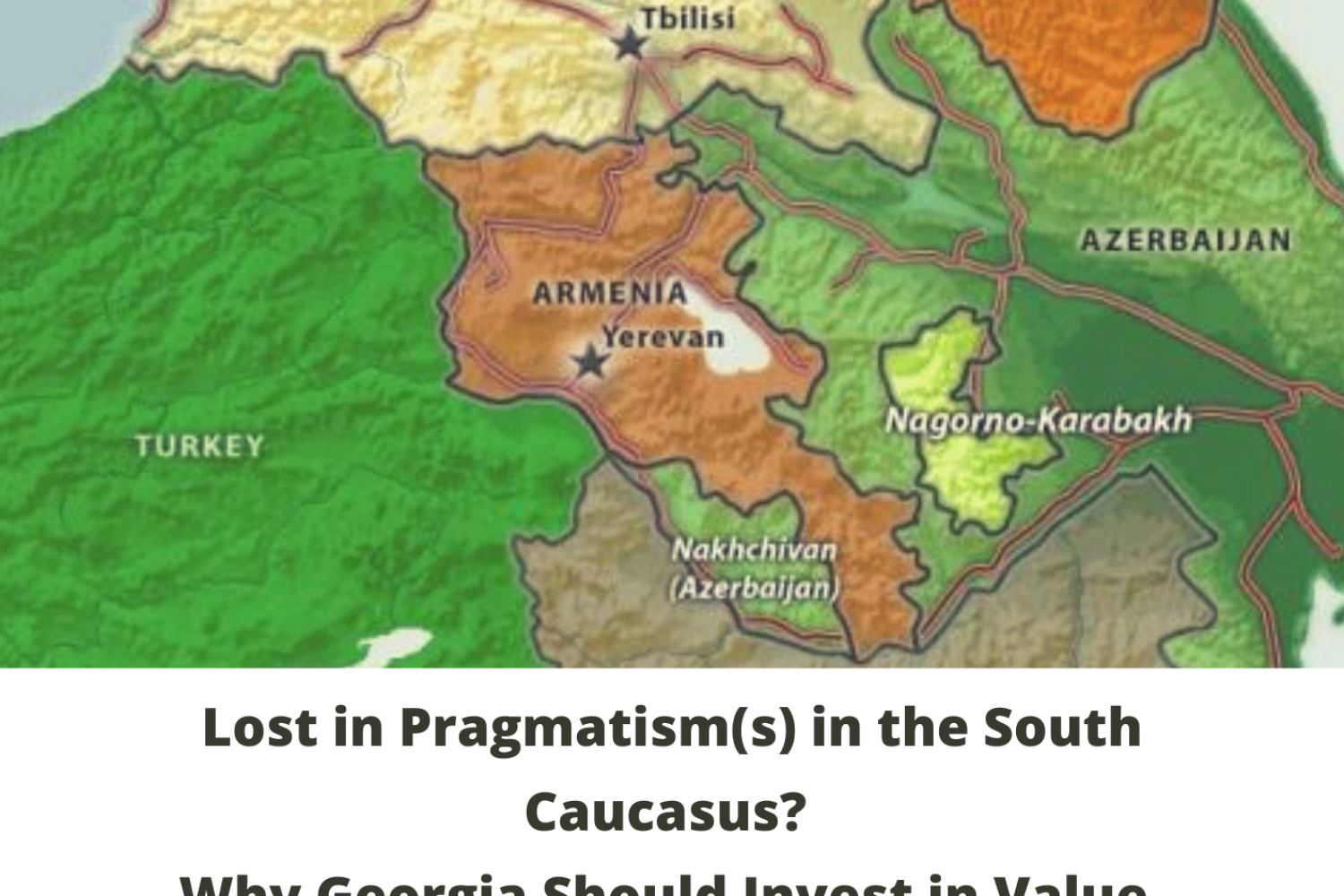 This policy paper explores this “pragmatic turn” in the South Caucasus. It argues that such a “pragmatic” foreign policy is not the optimal strategy for Georgia in the current conditions of high uncertainty. With this aim, we first assess the implications of the shifting geopolitical landscape in the South Caucasus and shed light on the essence of pragmatic and value-based foreign policy approaches. Secondly, the rationale of pragmatism for Azerbaijan’s and Armenia’s regional policy is discussed. Finally, the high costs and lack of rewards likely entailed by Tbilisi’s effort to pursue a pragmatic foreign policy stance are explained. As the findings demonstrate, such an approach would put Georgia into deadlock. Hence, a value-based foreign policy stance stands out as the option to follow, as it is the only country in the South Caucasus that has declared Euro-Atlantic aspirations as the core goal of its foreign policy. Putting this course under doubt, entails penalties for downgrading cooperation between Brussels and Tbilisi and leaves Georgia vulnerable to regional shifts. In this light, recommendations are offered for Georgia’s government and international partners on the measures required to ensure Tbilisi’s regional policy adheres to a value-based course in contrast to the increasingly pragmatic stance of both Azerbaijan and Armenia.