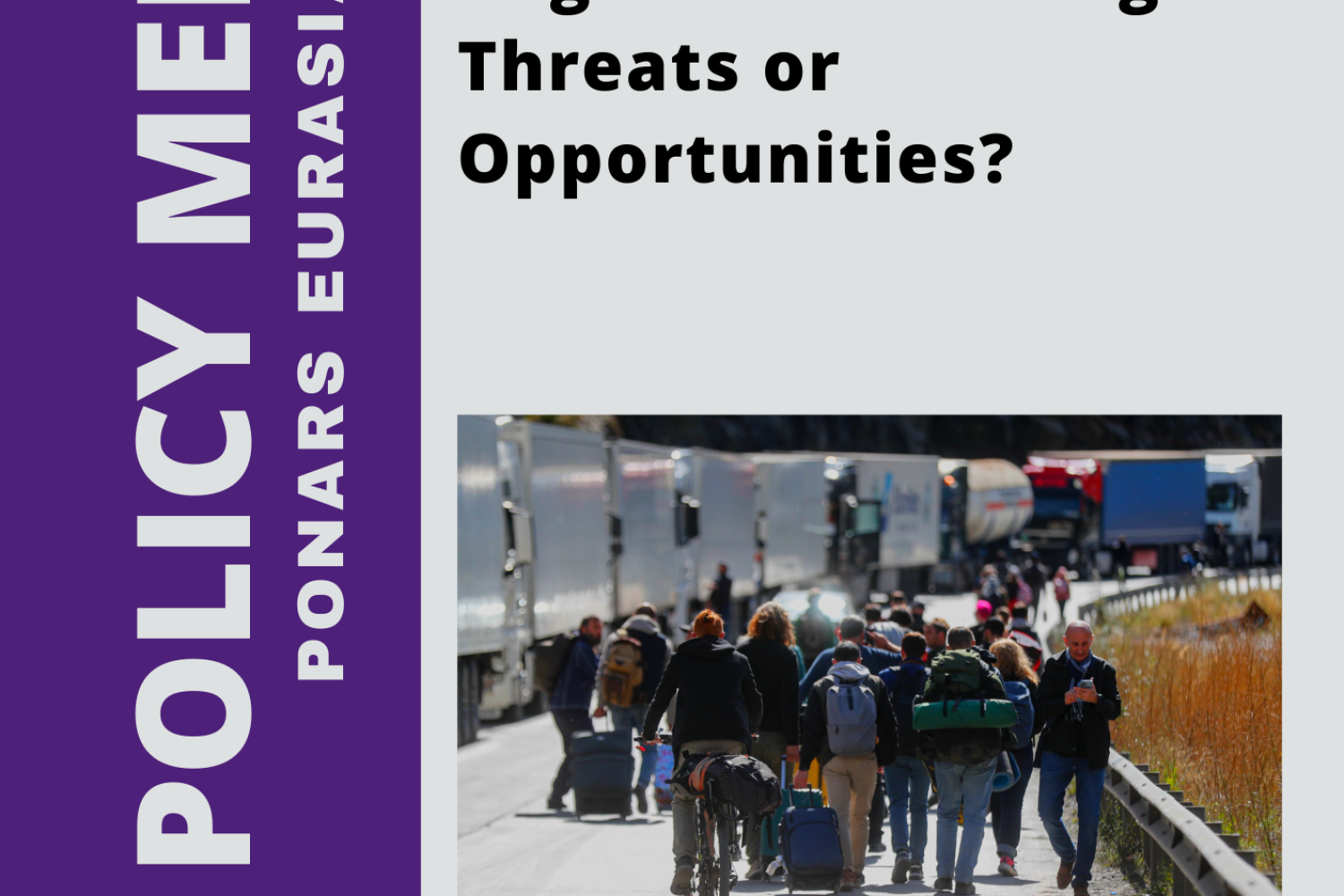 The flow of Russian citizens into Georgia has triggered mixed reactions and controversy. With more than 100,000 new Russians now in Georgia, new demographics and concerns are being created. Fears grew in recent months after the declaration of a partial Russian military mobilization led to a significant increase in the influx. Evaluated here are the implications of this movement from all standpoints, including the associated opportunities this has presented the Georgian government and the potential hazards the country faces. Georgia’s ruling party has attempted to cast the mass immigration as a chance to improve social and economic conditions, but a substantial segment of the Georgian population sees it as posing a risk. The fear is that the influx will have both short- and long-term negative political, economic, cultural, and security impacts. While some anticipate an economic boom, others envisage more crime, corruption, and increased Russian soft power over time.