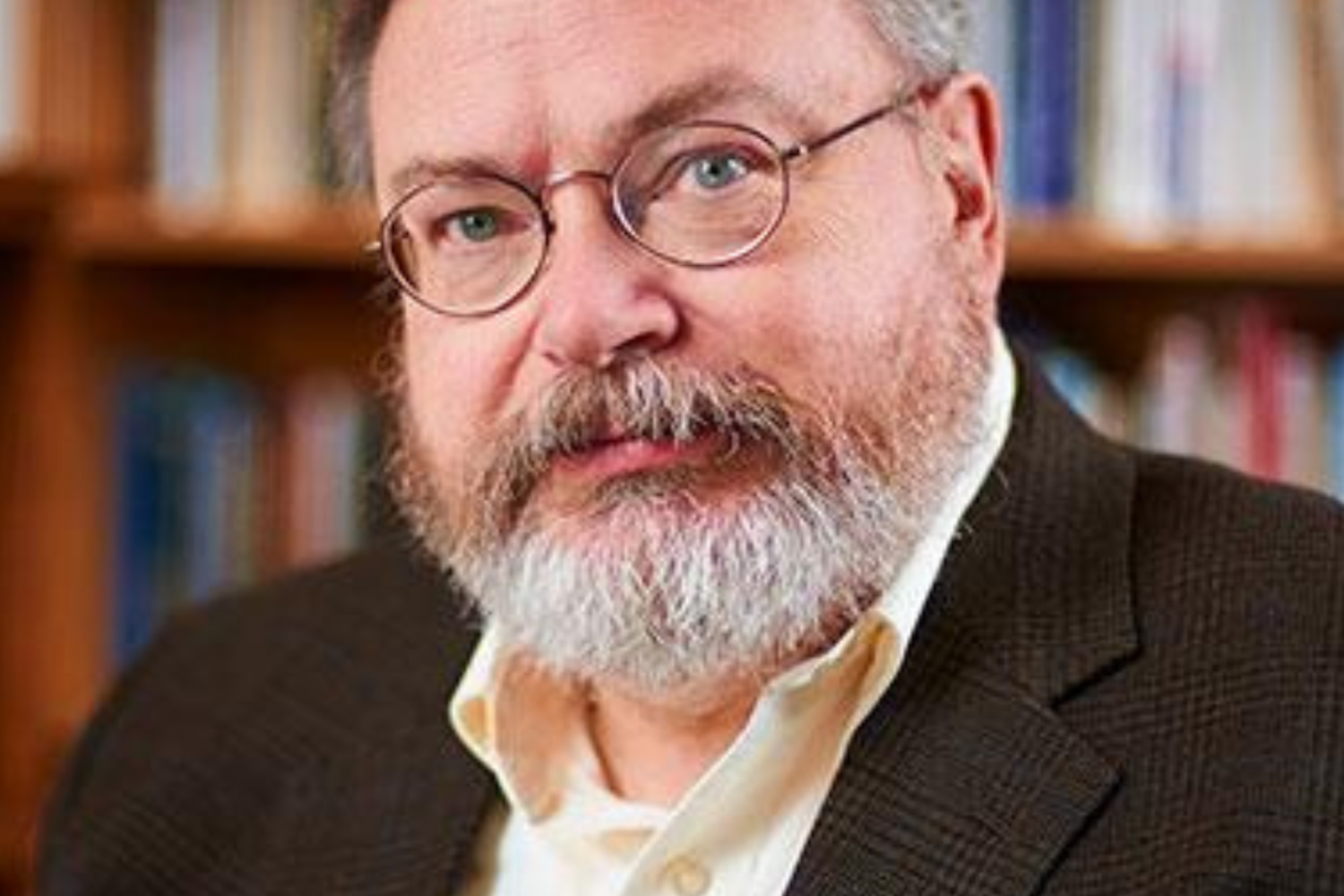 “Accountability institutions and transparency amount to little unless there are people and groups with a stake in putting them to use, and that most likely refers to their own interests and agendas rather than (at the outset, at least) any sort of public reform agenda.”

In the anti-corruption field, he is a pioneer who started his research on corruption back in the 1970’s when few talked of the issues. Among his publications are Public-Sector Corruption (four-volume anthology), (London: Sage UK, 2010); Syndromes of Corruption. (Cambridge and New York: Cambridge University Press, 2005); Civil Society and Corruption: Mobilizing for Reform (Proceedings of the Colgate University Center for Ethics and World Societies.) Lanham, MD: University Press of America; Political Corruption: Concepts and Contexts (New Brunswick, NJ: Transaction Publishers, 2002) (Co-editor A. Heidenheimer); Political Corruption: A Handbook (1989); Fraud, Waste and Abuse in Government: Cause, Consequences and Cures (1986); Political Corruption and Public Policy in America (Brooks/Cole Publishing, 1982). Besides, he has written articles for in journals such as Crime, Law, and Social Change, Asian Perspectives, Comparative Politics, Public Integrity, African Studies Quarterly, Publius, Polity, The Political Quarterly, American Political Science Review, Urban Affairs Quarterly, Review of Black Political Economy, Journal of Democracy, and in numerous edited volumes including several research reports of the British Social Attitudes Survey.  In addition, Prof. Johnston has produced public policy consulting and publications under the auspices of the World Bank, USAID, United Nations, and other groups.  Worthy of mentioning is that among his publications, Syndromes of Corruption was awarded the 2009 Grawemeyer Award for Ideas Improving World Order, presented by the University of Louisville. The book has appeared in Romanian- Arabic and simplified Chinese-language editions. Prof. Johnston is a senior member of the Editorial Board of Crime, Law, and Social Change (a refereed research journal published quarterly by Springer) and from 1995-2010 he was a member of the Board of Directors, Transparency International-USA.