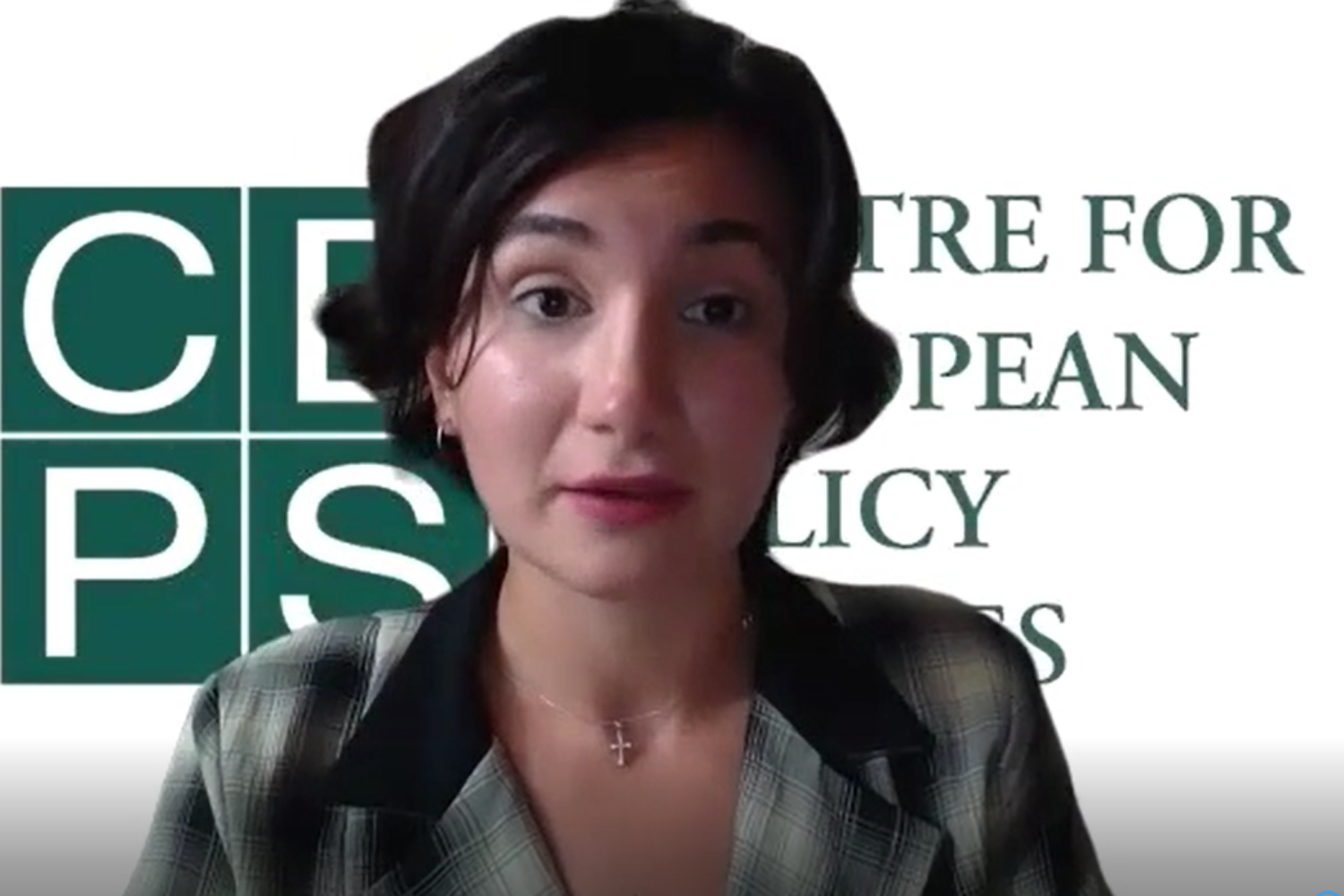 On 21 June, in cooperation with the Centre for European Policy Studies (CEPS), GIP hosted a presentation of the recent report by CEPS on “Building a New Momentum for European Integration of the Balkan and Eastern European Associated States”, comparing the path towards EU integration between these two regions. The study advocates a new momentum for the European integration of both Balkan and East European associated states. Both the enlargement and neighborhood policies are at best stagnating. The perceived incentives for reforms in line with European norms and values are too weak or uncertain. The study proposes enhancing the ‘more for more’ principle with quantification and benchmarking of ratings for all chapters of the relationships with the EU. A major proposed innovation is that in addition to ongoing sectoral and functional integration, the EU should officer partial and progressive institutional integration, conditional on performance in relation to the ratings, as a more constructive approach than the present ‘all or nothing’ method of accession.

Welcoming remarks were made by Andrius Kubilius, MEP (EPP, Lithuania), Co-Chair of the Delegation to the Euronest Parliamentary Assembly and Prof. Kornely Kakachia, Director, Georgian Institute of Politics.

“What CEPS is proposing, is to go back one step and take “Romano Prodi approach” – everything but official membership. This is an interesting formula that could make a breakthrough, and could be acceptable to the EU member states”, – Andrius Kubilius

“EU should establish what benchmarks should be achieved to move up the ladder. We should move away from the existing doctrine of “all or nothing” – but towards progressive system of participation in each of the institutions, depending on individual problems and contexts”, – Michael Emerson

“If we compare Georgia with the front-runner candidate countries, we see considerable gaps, in both political and economic areas”, – Dr. Tinatin Akhvlediani

“The approach proposed by CEPS includes risks that it wouldn’t be seen as an alternative and create additional obstacles for the EU integration. But we need a new push and this provides a good platform”, – Maka Botchorishvili

“The conference on the Future of Europe has been launched, and we know that our region will be not only discussed, but we will also be able to actively participate as well”, – Salome Shapakidze

“It is important to EU citizens, just as for EaP citizens, that the idea of Europe is still inspiring, driving change in the EU’s neighborhood”, – Vano Chkhikvadze

The report presentation was followed by Q&A and discussion with civil society, experts and policy makers.

Take a look at a brief summary of the report on civil.ge